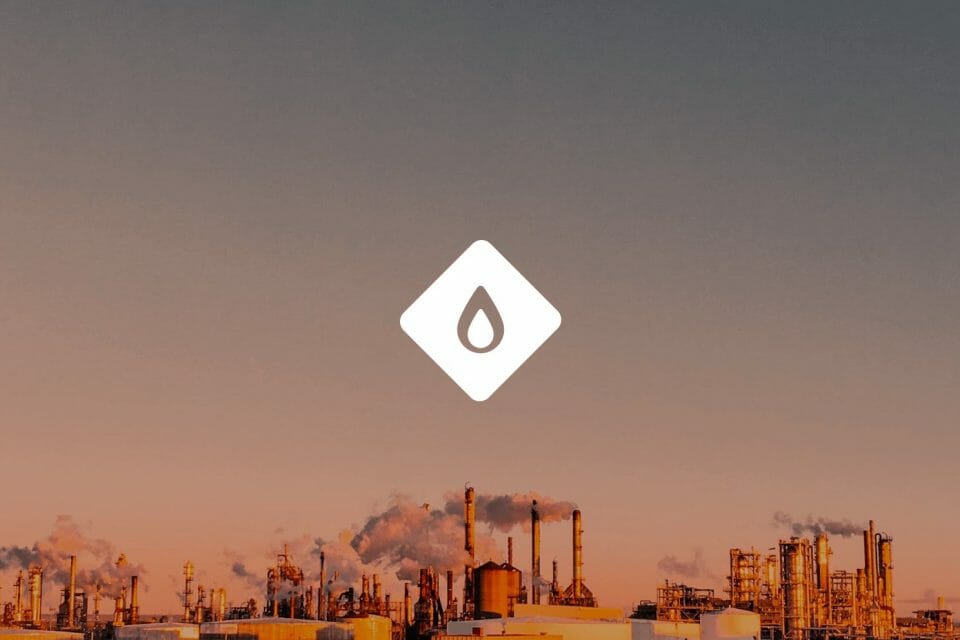 Sunday’s drone strikes that shut down Saudi Arabia’s oil production continue to haunt markets with investors keeping a close eye on oil futures. On Monday, a barrel of WTI leapt 12.82% ($7.03) to close at $61.88. In Canada, the TSX’s Capped Energy Index jumped 9.25%. Investors sighed in relief with the Dow slipping only 0.52% and the NASDAQ 0.28%. The S&P declined 0.31%, but saw no gains because oil makes up only 5% of that index, given the sector’s spectacular fall in the past year. The same ugly news has befallen Canadian oil which is the most-shorted sector on the TSX.

In Washington, Trump accuses Iran of attacking the Saudi refineries, but Iran denies this and the allegation remains unconfirmed. Regardless, the fact remains that 5% of the world’s crude oil ouput has suddenly vanished and it’s anyone’s guess whether it will take weeks or months to restore production. This means oil stocks could continue to rise this fall, bringing much-needed relief to battered Canadian oil stocks, such as Cenovus, Suncor, Encana, Kelt Exploration and Crescent Point, and Cameco and Chevron in America.