After oil soared 14% on Monday in reaction to the attack that shut down Saudi oil production, it gave back some of those record gains  Tuesday after the Saudis will draw on their reserves to keep their exports stable. By Tuesday’s closing bell, Brent crude fell 6.5% to $64.55 but Canadian stocks gave back even less, like Suncor at 0.98% and Crescent Point at 3.51%.

Meanwhile, the TSX will open this morning with many eyes on CannTrust, whom Health Canada stripped of its license to produce and sell cannabis. Trading of TRST-T was suspended Tuesday afternoon and resumed 30 minutes before the closing bell. Canntrust closed yesterday down 14.57% at $1.70 . Cannabis has struggled this year. Since weed was legalized on Oct.17, 2018, the TSX has risen by 8% but HMMJ-T, the marijuana ETF, has plunged nearly 38%.

South of the border, the FOMC meeting wraps up today. It’s widely expected that US Federal Reserve Chair, Jerome Powell, will cut interest rates by 25 basis points, not 50 as some had hoped. 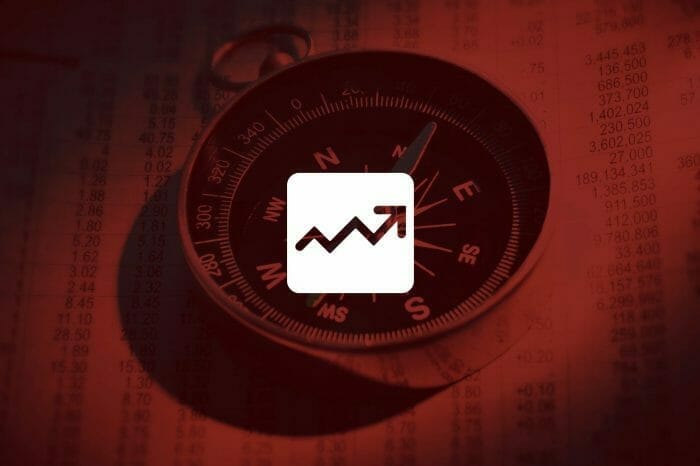