Markets fell Monday on Wall Street as a stimulus deadline loomed. U.S. House Speaker and Democrat Nancy Pelosi set the end of Tuesday to agree with the Republicans on a much-anticipated stimulus bill. If a deal isn’t reached then, stimulus will be put on hold until after the Nov. 3 presidential vote. An update later Monday announced that she and Treasury Secretary Steven Mnuchin had had a productive talk and would continue Tueday.

Nonetheless, American’s major indices all slid roughly 1.5%, with the Nasdaq shedding the most at -1.65%. The sell-off was also likely driven by profit-taking, since big tech stocks had been running up during the first half of October. That said, the selling was broad-based. Both Apple and Johnson & Johnson plunged 2.55% while American Express lost 2.33%. Another factor was the rising number of Covid cases, up 13% last week, according to Reuters.

In Canada, the TSX suffered smaller losses, closing -1%, weighed in particular by materials and telcos. Cannabis stocks enjoyed a good session. Most of all, Aurora rebounded sharply Monday by 16.17% in heavy trading, while Spin Master popped 10%. Altagas climbed 4.62% after two analyst upgrades and doubling its stake in Petrogas. The Canadian dollar and gold were flat for the day, while the price of WTI and WCS ticked down modestly. 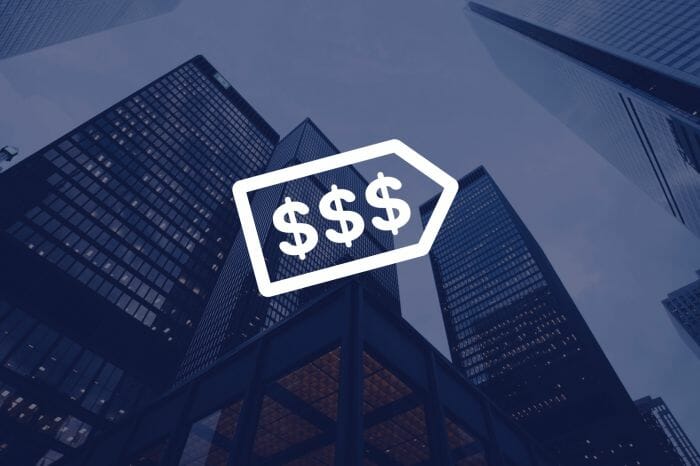