Perhaps it was jitters, but afer a mildly positive Tuesday morning, New York and Toronto indices sold off in the afternoon, particularly before the closing bell and snapped the recent winning streak. Wall Street fell 2% while the TSX lost 1.47%.

There was no clear catalyst for the sell-off, but one factor reason may be Dr. Anthony Fauci, America’s leading infectious disease expert, who cautioned Tuesday against reopening too fast, too soon which could trigger a second wave of Covid-19 cases. Now, a rational person may say that the doctor should be voicing caution like this. Receiving less media play was Dr. Fauci’s update about vaccine development: there are at least eight vaccines in various stages of development, including some that the NIH was collaborating with pharmaceutical companies, sounding optimistic as the U.S. government will proceed with phases two and three of testing into early summer, moving “very rapidly.” At the Health Committee meeting (done virtually) where Dr. Fauci spoke, experts also discussed the key issue of testing, projecting 40-50 million monthly tests in America by September. (Early testing helped South Korea reduce cases and deaths, and accelerated normalization in its economy. Many complain that America has dropped the ball and must catch up.)

Returning to the markets, energy was the only sector in the positive Tuesday as a barrel of WCS soared over 6% to $23 and closing the gap with WTI which rose to $25.60. Energy names like Tamarack Valley rose 9.46%. However, the risk-off session saw tech favourites like Lightspeed drop 8.35%. South of the border, selling was more across the board. Healthcare was the lone area that actually gained for the day, such as Abbvie, up 2.91% 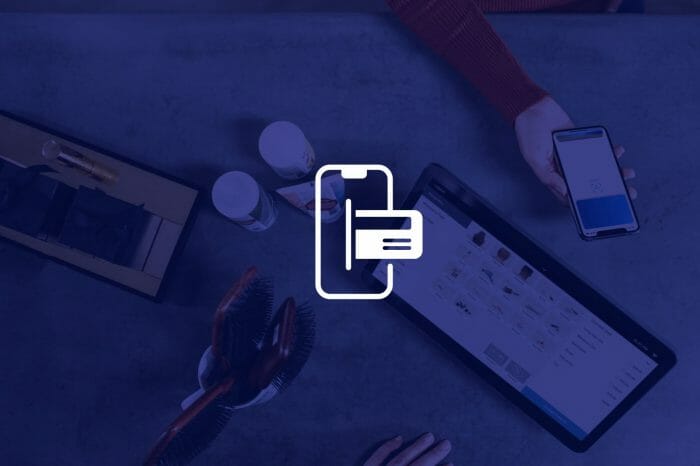