Iran retaliated against the United States by firing missiles at U.S. forces at two Iraqi air bases, but Trump announced that no Americans or Iraqis died. Most politics pundits and investors read that attack as a relatively benign response by Iran, signalling that it does not want an all-out war. Though Trump announced fresh sanctions, Wednesday markets relaxed and strongly bounced back. All three major New York indices rallied, with the Nasdaq closing up by 0.67%. Tech heavyweights Apple (up 1.61%) and Netflix (2.57%) were some of the winners, but light crude oil slumped 3.78%.

Likewise, Canadian oil gave up recent gains. Husky Energy, for example, slipped 3.11%. Despite that loss, the TSX rallied as high as 0.72%, but after lunch it sold off and barely closed in the green. Notable performers included Manulife which made a new 52-week high and climbed 1.3%. It’s been quietly creeping higher by 6.7% in the past month. It appears that markets have resumed their exuberant rise since December and that the threat of war is now behind us. I hope so. 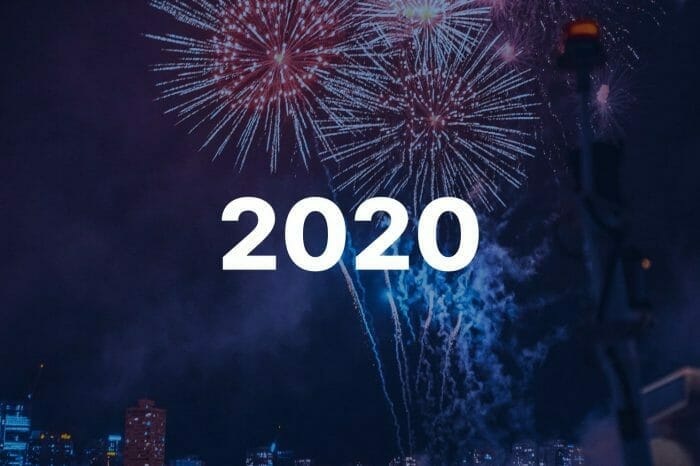