Markets flat amid a tsunami of record earnings

Wednesday was crowded with business headlines. Apple hit a new high (up 2.09%) following following blowout earnings, featuring strong demand in iPhones (rising 8% in the holiday quarter) and wearables. Tim Horton’s pulled Beyond Meat sandwiches from its breakfast menus in Ontario and BC, citing weak demand. Beyond Meat dropped 4.36%, though Restaurant Brands International rose 0.4%.

Trump signed the new NAFTA, USMCA. Boeing announced that that 737 Max debacle will cost it more than US$18 billion, though it gained 1.72%. Though rallying 2.5% during the day, after hours Facebook plunged 7% when it reported higher expenses, despite seeing more users and revenues. US Fed Chair, Jerome Powell, maintained U.S. interest rates. By the way, indices in Toronto and New York were flat.

Did I miss anything? Oh, yes, cloud computing juggernaut Microsoft continued its run when it announced an earnings beat on the topline and bottom line. Their cloud revenue leapt 27%. MSFT rallied 1.56% Wednesday, plus over 4% after hours. Similarly, Tesla reported record sales in Q4, and the stock soared 12% after hours. On the TSX, materials were up, but tech and telcos were down. Crude oil was down 0.38% while gold rose 0.38%. Overseas, the EU finally approved the UK’s Brexit withdrawal plan. Now come the tricky part–the trade deal. 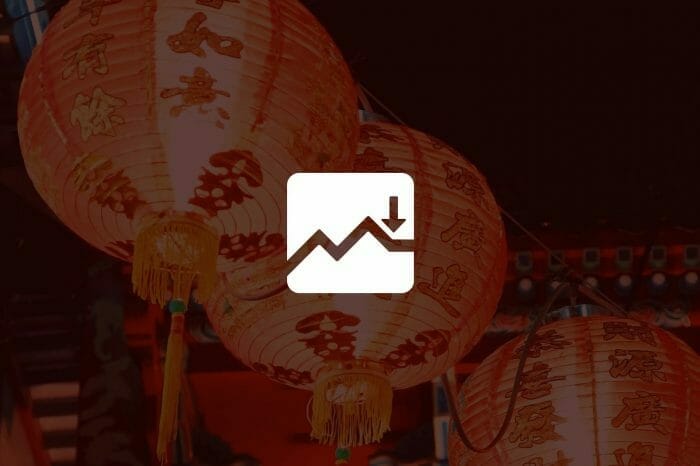 Coronavirus : Stocks to Buy or Avoid (In Depth)