Markets close with a rally

North American markets lacked a strong direction until the last few hours of Tuesday to close with a convincing rally. Again, tech led the charge as the Nasdaq finished 1.71% higher, while the S&P gained over 1% and the Dow half that. Stocks rose despite the lack of a new stimulus bill from Washington and with Britain announcing new lockdown measures to restrict bars and restaurants.

Amazon was one of the biggest gainers, popping 5.69% after an analyst upgraded the e-commerce giant by predicting that it would outperform the market even after the pandemic. In contrast, Tesla slumped 5.6% after Elon Musk’s tweets over production problems worried investors.

The TSX rose 1% with consumer staples leading the charge, up 3.3%. Hungry investors pushed Metro up 5.11% while Goodfood extended its run, rising another 5.66%. Aurora Cannabis soared 15.15% before announcing its Q4 results. But Wednesday morning could be a bummer for Aurora after reporting a quarterly after the closing bell a revenue drop. Tech, telcos and industrials also rallied. Clothiers Aritzia and Gildan both jumped well over 4%. Meanwhile, the price of WCS climbed 0.7% while WTI as well as gold were flat. 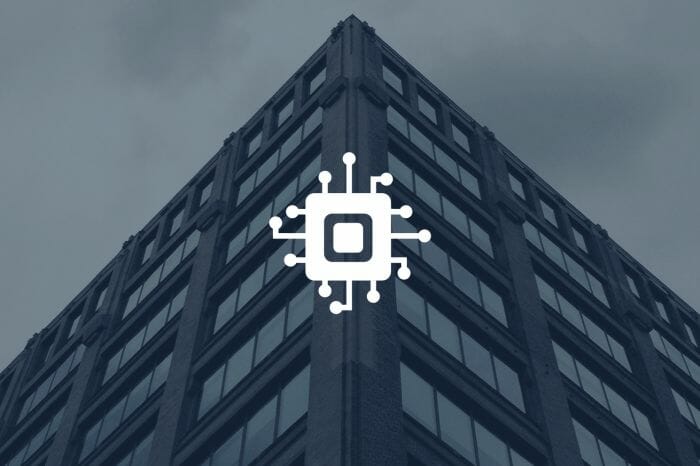