Earnings winners and losers: the rails, Rogers and tech

Though newly re-elected Prime Minister Justin Trudeau vowed to forge ahead with the TransMountain pipeline, crude-by-rail has driven the rail stocks higher in the past year. However, on Wednesday, CN Rail said it was lowering its guidance for 2019 due to sluggish rail volumes and a soft North American economic outlook.

CN still enjoyed higher revenue and net profits in Q3.The stock closed Wednesday 1% higher. After-hours, CP reported its own earnings which were largely in-line with street expectations and were slightly better than CN’s. CP announced record Q3 earnings of $1.98 billion. Contrast that with cannabis producer, Hexo, whose wild ride continued Wednesday when it postponed their Q4 earnings to Oct. 28 and surprised the street with a private debt raise of $70 million. Earlier this month, Hexo’s CFO quit, then the company issued a revenue warning. On Wednesday, Hexo closed up 3.54% at $3.51, but just a month ago they traded at $5.84 on the TSX.

Turning to telcos and tech, Rogers helped dragged the TSX slightly into the negative after lowering guidance. Apparently, too many Canadian signed up for their unlimited data plans which weighted on their bottom line. Rogers was hammered by 8.12% to $61.00. It remains the weakest Canadian telco in terms of stock performance over the past year. In Washington, Facebook founder Mark Zuckerberg was back on Capitol Hill, grilled over his Libra cryptocurrency. Investors were not worried, however, as the social media giant closed 2.09% up. Meanwhile, tech juggernaut, Microsoft, announced another earnings beat after-hours. American markets closed marginally in the green Wednesday.

Canada’s Most Surprising Stocks of 2019
UK Tories win, US and China agree to phase one, but markets mixed 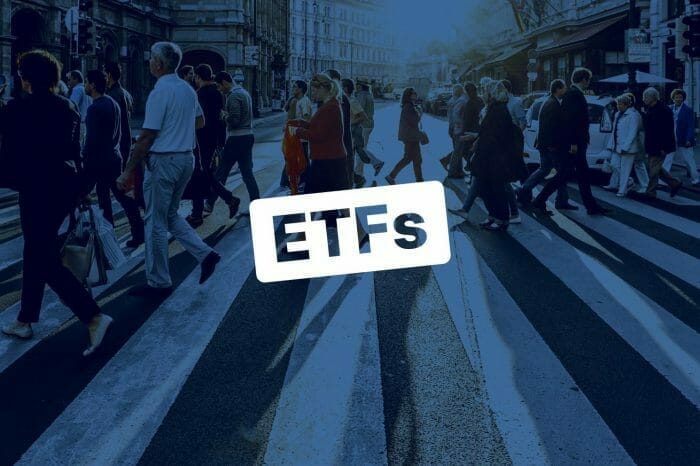 ETFs for everyone: Most Popular ETFs for Your Portfolio