The TSX closed flat on Wednesday with cannabis stocks continued to skyrocket as American lawmakers began hearings in Washington to take marijuana off the controlled substances list and to expunge some cannabis convictions. The Green Organic Dutchman jumped nearly 22%, Canopy leapt 15.66% and Aurora rose 12.54%, followed by a slew of other weed stocks. The American hearings are throwing the cannabis sector a lifeline after a brutal year to date.

South of the border, trading was less rosy as New York indices declined on fresh trade war worries. On Tuesday, Trump announced he would raise tariffs on China if a deal wasn’t signed. Wednesday’s sell-off was modest, at less than half a percent, which suggests that American investors still hold out some hope of a phase one deal and the rollback of American tariffs.

One bright spot was Target which shot up over 14%. For the second straight quarter, Target crushed analyst expectations in earnings, sales and gross-profit margins. Moreover, Target helped redeem the retail sector after it was hammered Tuesday with bad reports from Home Depot and Kohl‘s. Retail earnings continue on Thursday with Macy‘s reporting. 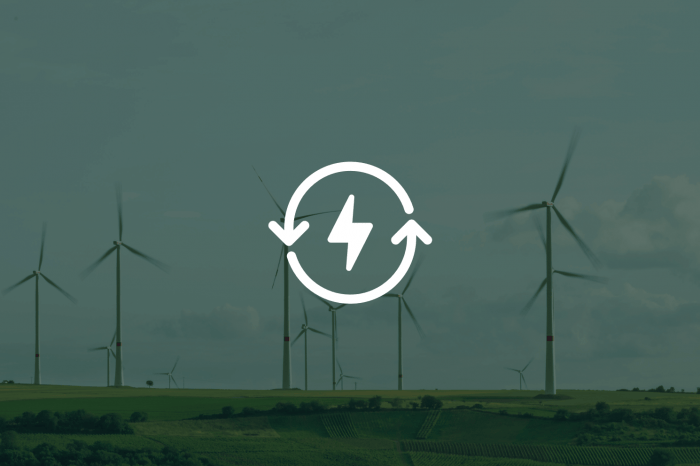 Going Green for the World and Your Portfolio