It was another flat day on North American markets (Toronto and S&P slightly up, Nasdaq modestly down), but there was no shortage of earnings reports. Toronto toymaker, Spin Master, saw earnings decline in Q3 due partly by U.S. tariffs on Chinese production. Spin Master closed Wednesday down 0.78%.

But Spin Master’s woes were nothing compared to Roku. After-hours Wednesday, the TV streamer operator was hammered for 14% . Revenue actually beat expectations and Roku rose its guidance, but its active accounts disappointed the street. Also, keep in mind that the stock has skyrocketed from $42 to $141 since the start of the year. Meanwhile, Uber slid 3.85 % to $26.94 as its post-IPO lockup expired, meaning that as of Wednesday, Uber insiders could now share their shares. Uber went IPO in May when it closed at $41.57.

There was brighter news with two beleagured Canadian stocks gaining sharply on earnings reports: DHX Media (4.89%) and Alaris Royalty (5.83%). Alaris reported strong numbers across the board, though children’s videomaker DHX actually said that its Q1 loss grew compared to a year ago. However, it was redeemed by its revenues jumping year over year. 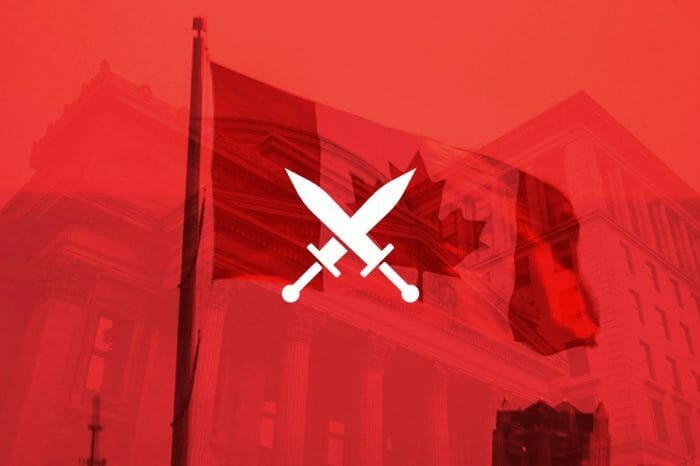 Battle of the Stocks: Canada, Round 2