Another day, another record high

Markets made record new highs on Wednesday in all three major New York indices and the TSX. Shopify’s 8% lift helped propel the Toronto index up 0.32%. Shopify matched Q4 earnings expectations and its 2020 revenue guidance was better than expected. Earnings were up 59% and revenues climbed 47%.The Toronto company is now the second-biggest e-commerce retailer, surpassing eBay and standing behind Amazon.

Often called Shopify Jr., Montreal’s Lightspeed POS jumped 4% in trading. Altogether, Canadian tech rose 2.68%. Surprisingly, it was followed by energy which jumped nearly 1% as the number of new coronavirus cases declines which investors hope will cushion the fall in Chinese demand for crude oil. However, investors are keeping their eyes on news on this front, knowing that the world is not out of the woods yet. WTI spiked 3.5% and WCS climbed 1%. In contrast, gold was flat.

South of the border, the Nasdaq and Dow closed nearly 1% up. Nike rallied 1% on coronavirus optimism, since the company sells a lot of sneakers to China. In fact, stocks that depend on China and Chinese stocks themselves continued to rebound with both the Shanghai and Hong Kong indexes rising 0.87%. 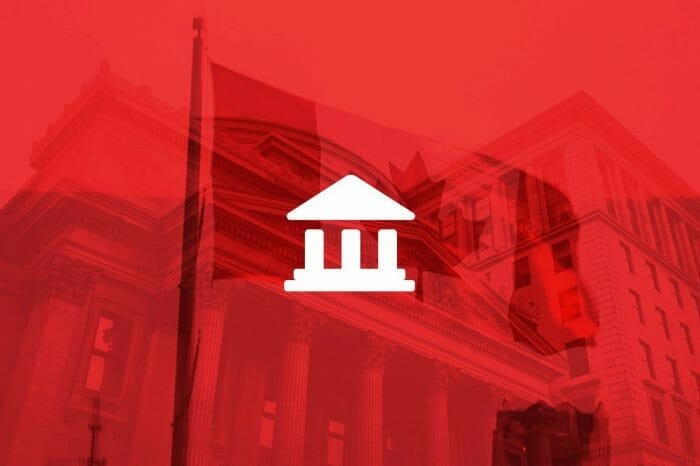