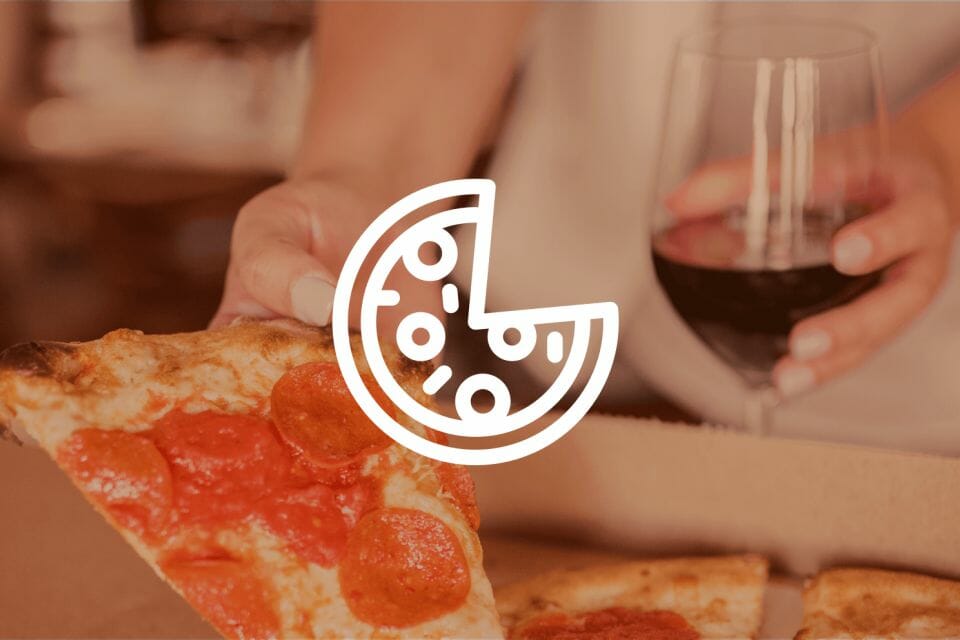 Spring and reopenings are underway, which means patios, picnics and a tailwind for food stocks. Ever since Pfizer announced the efficacy of its Covid vaccine last November reopening stocks have soared. Airlines, hotels and resorts have taken off, perhaps getting ahead of themselves in the current rotation.

With the U.S. now vaccinating 1% of its population each day (Canada lags shamefull behind), the reopening in America is no longer a question. It will coincide with warm weather which will likely reduce the number of Covid cases further. Of course, variants, particularly the U.K., remain a threat, so people must remain vigilant in their masks.

However, markets have focussed on the obvious reopening plays. People will dine out or invite friends over for a BBQ before they hop a plane or take a cruise. Food stocks have been overlooked and the smaller reopening plays have been lost in the chase for Carnival or Marriott shares. What follows are some names flying below the radar:

It may be time to uncork this Niagara winery after a flat three years, tumbling from $18.14 in early March 2018 to the current $11. Peller is a growth-by-acquisition story, but things have settled down on that front and the company is more stable, despite the pandemic which challenged the entire drinking industry.

ADW.A has recovered from a March 2020 Covid trough of $7.02, posting an over 50% comeback. Before Valentine’s Day this year, Peller reported its sales were up 9.3% in Q3 and 4.6% year-to-date, aided by a new e-commerce portal that helped offset pandemic hit of as restaurant and bar closures. Also, ADW.A stock’s EBITA rose 18.1% YTD. However, for the three months ending 2020, gross margin as a percentage of sales was 37.4% compared to 41.3% the year before. Reasons included higher imported wine costs and customers tippling more lower-margin vintages. ADW did reduce its ad spend and trim staff in response to Covid.

There’s room to grow here as reopening of restaurants, bars, but also weddings, is expected to drive sales for this food stock. ADW.A stock currently trades at a 14.56x PE, which is cheap compared to Corby‘s 15.79x and Diego’s 62.6x.

A few caveats: Peller averages only 30,000 shares traded a day, and there’s scant market coverage of this small cap food stock, though the average price target is $16.25, or 57% upside.

Stockchase readers can pair a glass of Peller red with a slice of pizza. However, will the reopening take a bite out of pizza revenues? Like Keith Richards, pizza will last forever. Everyone loves it as an easy snack or cheap meal, and it’s the ultimate party food to share among friends. According to Technomic’s 2020 consumer study, 81% of consumers eat pizza at least once a month, and overall consumption has been rising since 2018. Sure, people will dine out again, but they’ll also invite friends over they haven’t seen in months for small parties and order a pizza.

Pizza chains are not the same, and we’re not talking taste.

Pizza Pizza suffers from being a Canadian chain where reopenings will take longer to roll-out than in America. Though PZA trades at only 13.65x earnings and pays a 6.29% dividend, it’s also missed two of its last four quarters and its payout ratio is 88.67%. That ratio doesn’t leave much breathing room if there’s a drop in profits. Also, PZA’s dividend has declined about 4.5% annually over the past decade.

Domino‘s benefits from scattering locations around the globe, so it’s not tied to Canada. About 17,600 stores operate in 90 countries, and the U.S. (with 6,355 locations) accounted for more than half of global sales in 2020 at US$8.3 billion compared to US$7.8 billion outside those borders. (There are 541 Domino’s in Canada.)

Besides geographic diversification, Domino’s relies on e-commerce to thrive. In fact, last year, over 65% of sales came from digital ordering in the U.S., according to the company’s Q2 2020 conference call. More than 90% of its international locations offer online ordering. Pizza Pizza offers an app, too, famously serving a free slice whenever the Toronto Raptors win a home game. That said, the chain still relies on walk-in sales which were limited by Canadian winter lockdowns.

Given growth prospects and payout ratios, I’m awarding DPZ stock the victory in this battle, based on better growth and sounder fundamentals. PZA is a hold, because it will benefit from the wider reopening (though a little later in Canada), but its dividend yield may be unsafe and a cut will hurt share prices.

Stocks inch down in mixed trading