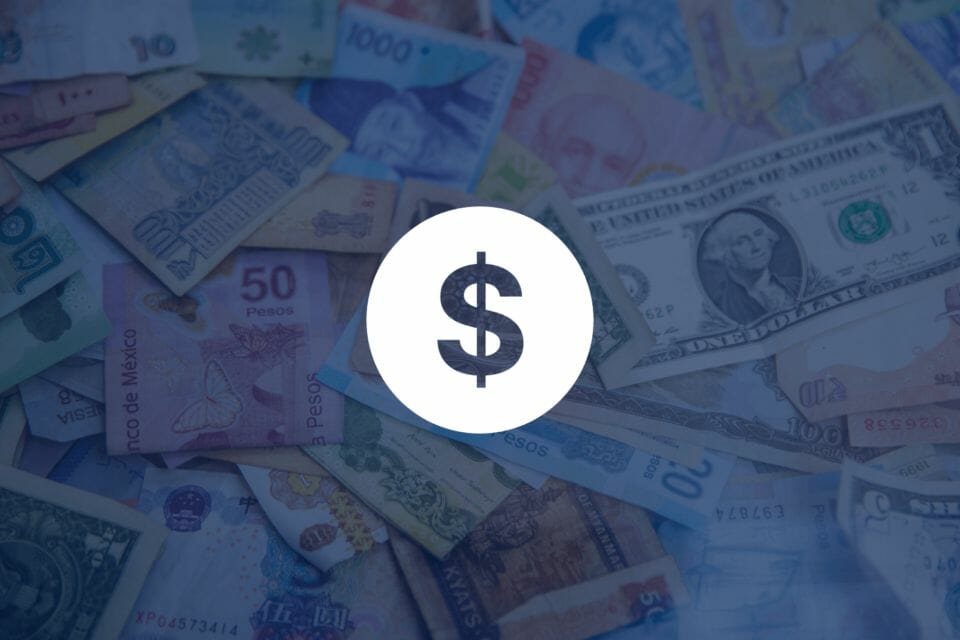 Last week, I wrote that two things are essential in life with one of them being health. This week, we look at the other one: money stocks. Money is obvious, otherwise you wouldn’t be reading Stockchase. However, in 2022 with inflation raging at 40-year highs and nervous investors fretting over a future recession (the jury is still out), making money is suddenly tricky after two bountiful years. Here, we look at money stocks that can make you more money, preserve your money, and another where spend it (and make more money).

is already familiar to Canadian investors, but they have forsaken these shares so much this year that they now beg buying. BAM stock began 2022 trading at $79, but twice this summer has plunged below $56 due to recessionary fears. Those worries have receded in the past week as inflation appears to have peaked and U.S. earnings are coming in better-than-expected. As a result, BAM stock has climbed to $61 and surpassed its 50-day moving average of $59.87. That said, BAM is still a ways from its 200-day MA of $68.36. I’m no technician, but to my eyes this still makes BAM stock cheap enough to buy.

For those who don’t know BAM, it’s one of the world’s top alternative asset managers, owning renewables, infrastructure and real estate. BAM is the parent stock, so to speak, of other Brookfield stocks, including Brookfield Infrastructure Partners on the TSX, which are also worth considering. The one advantage with BAM is that volatile markets invite BAM to pick up cheap assets to add to its portfolio.

BAM is no income stock, because it yields only 1.16%. Rather, you’re buying this for share appreciation. Its chart since the market bottomed in March 2009 (during the Great Recession) has climbed from roughly $8 to recent all-time highs above $71. BAM has been compounded annually over 20%, offering total returns as high as 45% in 2019 and 46.45% last year to -2.96% in 2018 as the only negative return in the past decade. True, BAM is down this year, but which stocks outside of commodities are not? A more telling metric is PE, currently right below 20x which is higher than in 2018-19, but far lower than 2021’s 28.13x. A caveat is its high 1.41 beta, and given this market the stock has been choppier than usual. That said, the street targets $78.04 for BAM or 26% higher than current prices, based on four buys.

No doubt that hot inflation is making hard for some to make ends meet. Witness the record numbers of people using food banks. However, consumers keep spending, even at the high end. Sales of luxury goods are up at least 5% so far this year in the U.S. and Europe. That 5% may not blow your mind, but remember that Russia’s filthy rich have been hammered by economic sanctions and they traditionally account for 2-3% of the luxury market. Meanwhile, lockdowns from China’s strict zero tolerance policy have kept away those wealthy consumers for a big part of this year. This should rebound in the second half of 2022. Luxury spending topped 288 billion Euros in 2021, and is projected to reach 305-310 billion Euros when this year ends.

(ticker LVMUY stock) nicely. Their segments include liquor, cosmetics, watches and watches, though fashions (including leather goods) boasts the highest margins. The brand is as universal and entrenched as McDonald‘s. Vuitton is ubiquitous and has the advantage of scale. Management has a strong track record. During Covid, they did a fine job selling online as its shops were shuttered. China is a key market that the company has been targeting, and growth here continued to expand despite lockdowns. Caveats continue to be cheaper knock-offs that one would find in the back of a truck. China itself is a consideration, given its strict Covid policy and the possibility of another variant emerging in the colder autumn and winter.

stock on the TSX, this ETF holds the big six Canadian banks fairly evenly. Banks on both sides of the border have endured a rough 2022. Rising interest rates were supposed to fatten their bottom line, but as inflation continued to soar this year, market sentiment turned against the banks who feared a weakening housing market (which has happened), then recessionary fears. In recent weeks, the fear has declined, so ZEB has bounced by $2 from its $32.78 low.

Macros winds should push ZEB stock higher. Given the fall in commodity prices (i.e. oil, copper), inflation appears to have peaked and market nerves are calming. Certainly, housing and the wider market are slowing down, but it’s no slam dunk that we are marching into a recession. Given these factors, the banks should continue to climb, as they traditionally in the second half of the year, according to seasonality. ZEB stock pays a 3.33% dividend yield, and charges an 0.6% MER. An alternative is to buy one of the stocks held in this basket, though it’s always a case of guessing which bank will come out on top in a given year. ZEB stock avoids that game.