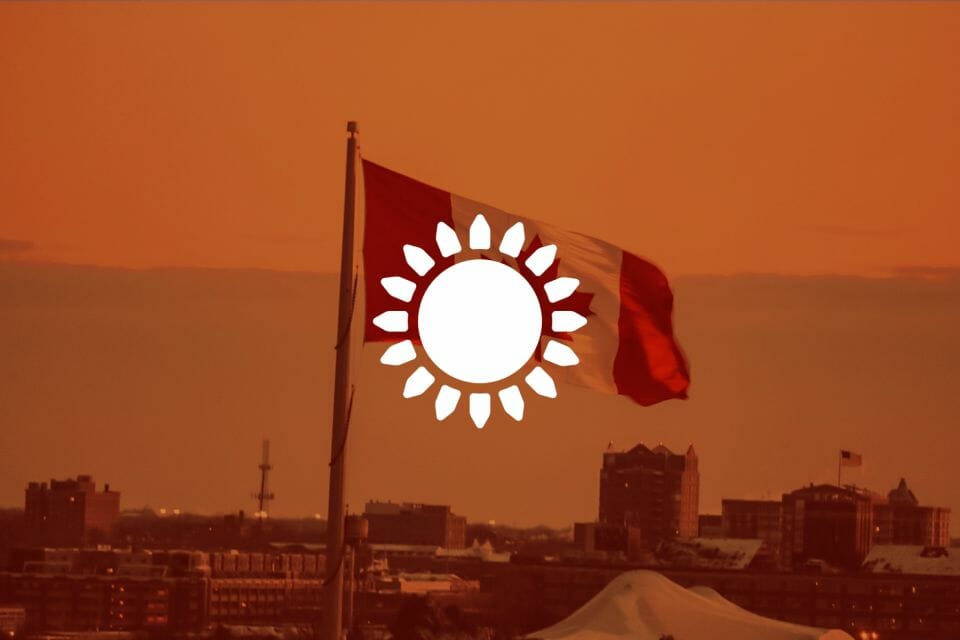 With summer here, vaccinations rising and Covid cases falling, we continue to look at Canadian summer stocks to buy and one to immediately sell.

has been soaring recently, up 16% in May and rallying 3.63% on the last day of that month alone. To compare, Air Canada climbed 5% in May. Chorus is a regional carrier, and flights within Canada are likely to resume before international flights. However, it remains anyone’s guess how far business travel will recover in coming quarters. In a smart move, Chorus in early May announced a three-year deal to charter cargo flights to Purolator, following a successful six-month trial. This deal will further diversify company operations as it will benefit from e-commerce, expected to remain strong post-pandemic. May was good to Chorus in another way. Despite (understandably) brutal YOY comps, the company beat Q1 earnings by two pennies to land at 10 cents EPS.

Like all airlines, Chorus was hard hit by the pandemic, especially given how well it was doing before. Air Canada had extended their CPA (capacity purchase agreement) by another 10 years through end of 2035. The CPA will see Air Canada invest $97.3 million into Jazz Aviation, which Chorus owns. Chorus had planned to reinvest 60% of that money to buy new planes.

In March this year, though, both companies revised the CPA. The timeline remains, fixed fees will increase, and Chorus will absorb one-time costs in the ballpark of $100 million to be paid over years. CHR stock shares ticked up to $5.22 soon after that news, but fell after a $115 million bought deal offering was announced in early April. CHR fell to $4.02. Since then, the vaccination drive has ramped up and has lifted Chorus’ shares along with it.

Bay Street is sticking by Chorus. Analyst signals remain at four buys and two holds for CHR stock. The new $5.18 price target amounts to more than 10% upside. With flights expected to resume sometime this summer, this PT is reasonable. Chorus’ management has steered the company well through the Covid turbulence, so they deserve the benefit of the doubt going forward. However, there’s still no word on when the company will restore its dividend.

is less desirable. Not exactly beloved by Canadian consumers, Transat isn’t receiving much affection from investors either. Last week, CIBC lowered its target on the hapless airline from $4.00 to $3.00 to underperform. Currently, there are three sells and one hold, with a $3.48 price target that is about 35% below current share prices. Surprisingly, Transat shares climbed 15% in May. Maybe that’s not so surprising, because those shares tanked over the winter.

As we all know, Air Canada was going to buy Transat, then Covid hit. Then, the deal was modified last October where the premium was slashed by 72%. Then, the E.U.’s antitrust officer nixed the deal last March and the entire deal went south (most Transat flights go to Europe). On April 7, Pierre Peladeau offered to buy TRZ stock but couldn’t strike a deal with the airline’s biggest shareholder, so he backed out.

Where does this leave Air Transat? Nowhere. And nowhere translate into a hard sell–literally for shareholders.

I’ve recommended this microbrewery in southern Ontario in the past, but last week couldn’t ignore some upgrades. Two analysts, including Canaccord Genuity, both give WBR stock buy ratings and both raised their price targets to $9.00. WBR reported a strong Q1 a few days ago where EBITDA jumped 52.4% YOY, and net revenue leapt 51.5%, though gross margin declined from 24.9% to 22.2%. All their brands grew YOY, and together they rose 57% over the quarter.

The company just released new, sweeter, summer drinks, including LandShark Seltzer, to supplement their beer brands. With June here and Covid fading, it’s highly likely that patios in key provinces, including Ontario, will be pouring the suds.

Being a small fish in the big alcohol pond carries a few prospective benefits. One is that Waterloo could be taken over one day, and the other is that a cannabis company could be that suitor. As we all know, combining weed and beer stocks often deliver a sweet high—in terms of share prices, I mean. The $9.00 price target amounts to 21% upside, but WBR stock jumped nearly 17% in May, so I would wait for a decline closer to $7.00 before dipping in.

Disclosure: I own shares of Chorus Aviation and Waterloo Brewing.