3 Energy Stocks: The safe, the spec and the ETF 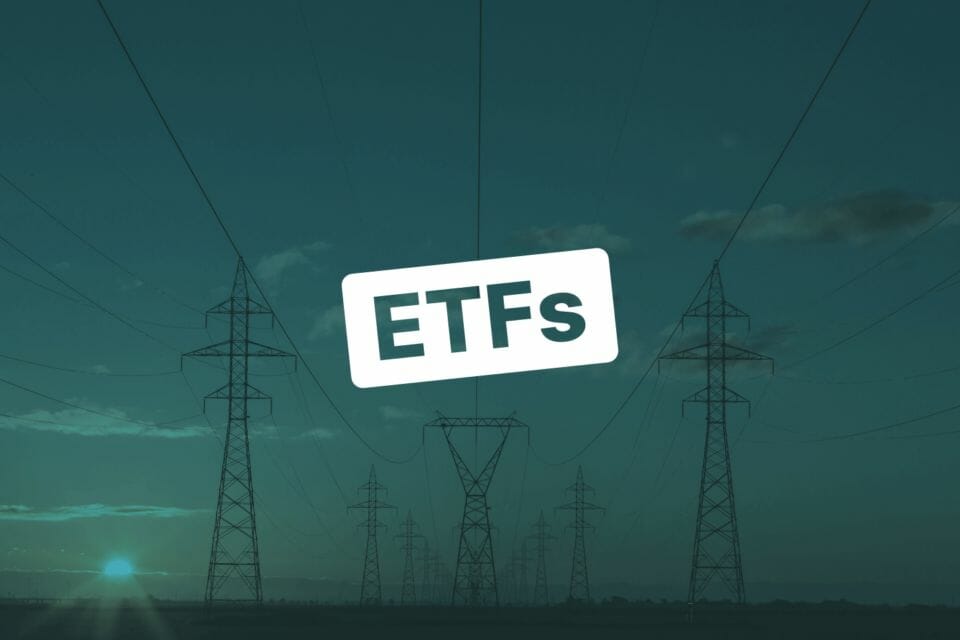 The future of humankind rests on how we generate energy, and the stock market’s reaction to energy stocks is crucial in determining this. Suddenly, Britain and China are worried over energy shortages. There’s some truth to this as reopenings drive demand, but the oil supply has been capped by OPEC (for now). As a cartel headed by Saudi Arabia, OPEC can reverse course as it pleases and increase supply which would dampen prices.

Meanwhile, green energy’s profile continues to rise and it won’t stop. President Biden’s election triggered a rally in these energy stocks last winter, but these producers now face headwinds of rising interest rates. Long-term good, short-term choppy. And let’s not forget electric cars and the futuristic batteries that power them. Below are three energy stock picks: one safe, one speculative and an ETF for green energy.

Oil is a dirty word to many, starting with ESG investors. With carbon emissions raising world temperatures, it’s a fair argument. For others, however, oil remains an industry that will continue for a while, though share prices of these stocks have sank in the last five years across the board. From an investment point of view, oil is a short-term trade at best. Get in and get out as oil prices remain above $70 a barrel and they likely will as we head into winter.

Suncor is the go-to Canadian energy stock name. It pays a 3.2% dividend that Royal Bank expects to grow 30% YOY in 2022. The payout ratio of 84.49% is better than the industry’s 106.95%. Also, the street expects SU stock to buyback shares. The stock trades under 27x earnings which is slightly lower than the sector’s 30.4x. Gross and profit margins handily beat the competition, with the latter at 4.89% vs. the wider 2.15%. Like the sector it’s in, Suncor has enjoyed a positive but choppy 2021, up 26% after three quarters, though currently $4 off its $31.38 high. Overall, the street is bullish on SU stock with eight buys and three holds, targeting 36% higher to $36.06.

Buy Suncor as a trade and not an investment.

Though the mania over electric cars erupted and faded last winter, the future of driving remains EV’s. Witness GM‘s and Ford‘s major investments in this space. It’s also no secret that batteries (and computer chips) are currently bottlenecking production during the current supply chain shortage hitting most industries around the world. This shortage will eventually end. Until then, investors may want to consider Solid Power’s solid-state batteries, which scientists tout as better than the more-popular lithium-ion ones.

Like rice is to sushi, the key ingredient in EV’s is the battery. JD Power boils down the difference this way: lithium-ions use liquid electrolytes while solid-states (as the name suggests) rely on solid ones. The solid-states are lighter, smaller, denser and charge faster. Overall, they are denser, and the denser a battery, the higher the power output. Further, lithium-ions are flammable in extreme heat. Think of reports of laptops and cell phones catching fire because of their lithium-ion batteries.

What’s the catch? The cost. So far, solid-state batteries are used in small devices like smartwatches and pacemakers. Making these for a car involves a lot more money—for now. Like anything in technology, a new gizmo becomes more affordable in time, and now we’re in the early innings of solid-states. The upside is that investors can get in now relatively cheaply. The big players are already committing to Solid Power: BMW and Ford are investing $130 million into the company. (Hyundai, Toyota and GM are investing in other solid-state battery companies.)

Solid Power is going public via a reverse merger with the SPAC (DCRC-Q), which is expected to close this quarter. The new company will trade on the Nasdaq under SLDP. After popping last June upon announcing the merger, shares have stayed in the $10 range. This is purely a spec play and investors will have to be patient.

A new Canadian green energy ETF offers investors one-stop shopping in the clean energy space. In this basket are 40 equally weighted companies worldwide that are rebalanced twice a year. HCLN stock is unhedged, and charges a 0.4% MER. Holdings include the China Longyuan Power Group, First Solar (American), Boralex (Canada), Plug Power (American) and VERBIO Vereingte BioEnergie (German). There are some good names here, such as Northland Power. Over half the basket deals in renewable power generation, plus 23.7% in solar power, and a third of the companies are in the U.S.

Caveats: HCLN does not pay a dividend, and volumes are low, typically 16,000.