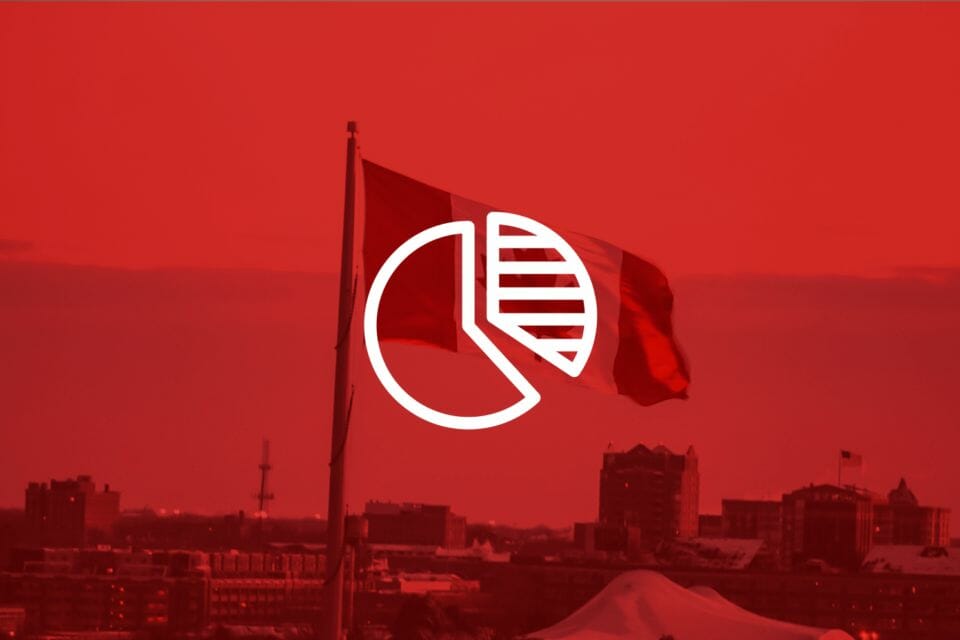 It’s time to get back to investing basics and look at some Canadian dividend stocks. Speculative, high-PE has fallen out of fashion as interest rates start to climb. The barbaric Russian invasion of Ukraine has thrust oil stocks into the spotlight. Precious metals, fertilizer and natural gas stocks are also soaring. These sectors are obvious calls, so I won’t explore them here.

Instead, in these volatile times it’s prudent to seek stocks that are reliable, steady and pay a dividend.

Any Canadian insurer will pay a decent, reliable dividend. However, the problem with Manulife is that it never climbs above $28 while the street already lauds Sun Life. Getting less attention is GWL

True, insurance isn’t as exciting as EV’s or the metaverse, but, hey, everybody buys insurance. For this reason, GWL as a Canadian dividend stock is highly defensive. Also, it trades at a low 10.76x PE, boasts a stable 0.84 beta, and pays a fat 5.35% dividend (based on a payout ratio of 53.61%). And yes, rising rates will help the company.

The company is on a winning streak, beating its last four earnings. The street has four holds on GWL, but expects 16% upside to $42.50.

This Winnipeg-based consumer defensive Canadian dividend stock flies under the radar of many, but it shouldn’t. NWC

stock operates convenience stores in the Arctic, Alaska, South Pacific and Caribbean. Given these remote locations, NWC faces little competition, so it has a decent moat around its business. NWC stock pays a dividend of 3.93% based on a 46.1% payout ratio.

Since I last recommended it on July 15, 2020, NWC shares have risen 20.9%. The one knock against NWC is that it’s enjoyed a pretty good run, so the coming year may perform less impressively than the last. The street has four holds on this name and forecasts only 4.14% upside to $39.25. However, if you want safety, NWC stock is it.

Though no one can predict what Russia will do against Ukraine and the invasion’s effect on the market, it’s unfortunately safe to predict that commodity prices will remain high and continue to climb for the immediate future. This positions the Canadian market better than the American one, which is less concentrated in oil and precious metals.

Some may ask about another BMO Canadian dividend ETF, ZWC which employs a covered call strategy. To paraphrase the ETF expect, Larry Berman, covered calls work best when the market is flat or slightly negative. This is not the case now with the TSX, which is diverging sharply (higher) from the American indices, due to the amount of commodities in the Toronto index. For the year so far, the ZDV is up 7%, but ZWC has gained only 4%. Stick with ZDV.