Markets partially rebounded on Wednesday on reports that China is seeking a partial resolution to the U.S. trade war. Volumes were light given the Yom Kippur holiday, but the S&P rose 0.77%, the Nasdaq jumped 1.02% and the Dow gained 0.63%. The day before, Trump blacklisted 28 Chinese companies from doing business in the States, casting a  shadow over trade.

Late Wednesday, another report stated that China is tempering expectations for progress in those talks. Since last week, markets have been bouncing like a basketball (not an NBA one, if you’re in China), and this volatility is expected to continue. All eyes will be on Washington as trade negotiations resume on Thursday.

The TSX also saw an uptick Wednesday with defensives like Dollarama among the biggest gainers, up 2.51% to close at $47.75 as well as funeral home chain, Park Lawn which climbed 2.38% to $27.13. Meanwhile, cannabis woes continue. Green Organic Dutchman plunged 17.34% today as it scrambles to find financing to complete facilities in Ontario and Quebec, even though it carries no debt and has $56.7 million cash on hand. Pot-mania of a year ago seems so distant. 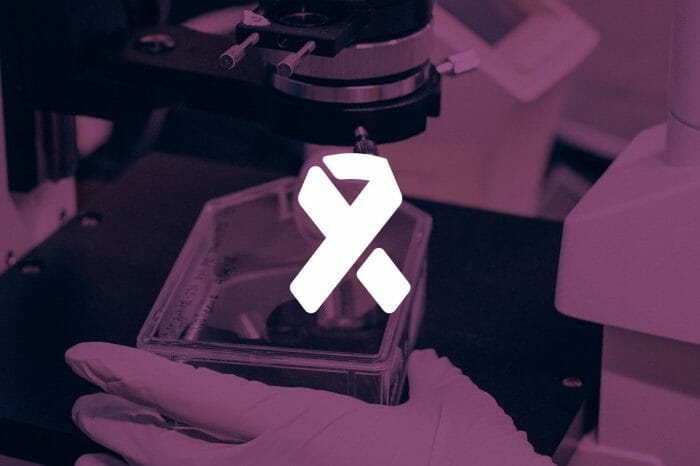