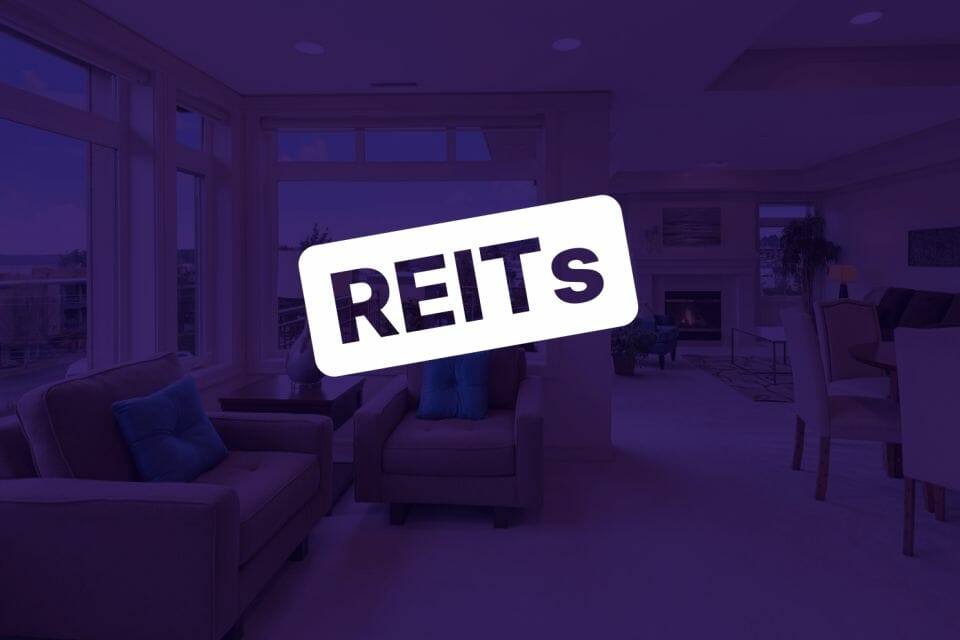 This week, we look at real estate and our Top REITs in Canada to Buy now.

This could be a pivotal week in markets: will stock, especially tech, rebound after the huge sell-off before Labour Day, or will they continue to slide? If you believe in the September Effect, then the latter will come as no surprise, since the September is the only calendar month when the Dow Jones has returned negative. The good news is that the downturn is not overwhelming and is consider an anomaly. That said, markets, particularly the Nasdaq, were overheated during the summer. So a pullback is in order.

This week, we look at real estate. After the spring lockdown, the housing market in Canada has turned red hot again, driven by pent-up demand. The boom isn’t found just in the predictable hot spots of Vancouver and Toronto (up 24% YOY in August), but Fredericton and Moncton and Saint John, NB, where the price of a house in July jumped 9% year-over-year.

You may ask, What’s this I hear about fleeing to the suburbs in the wake of COVID? This is true, and woven onto the pent-up demand. Taking the Toronto area as an example, August sales data points to a shift in demand out of the core into the suburbs. Now, this is for houses. The condo market is a different story. In Toronto in August, condo listings jumped from their normal 3,000-4,000 over the past decade to 5,500, which signals that the condo market will weaken in the next few months.

In the apartment sector, Toronto has since its highest vacancy rate in five years. Also, few students will be flocking to centres like Ottawa, leaving more apartments vacant than usual.

Two major factors lie ahead for the entire housing sector: mortgage deferrals will expire and Ottawa is transitioning CERB to EI at the end of September. These twin factors push housing into an unknown future, but the overall strength of the economy will offset some of the pain. Of course, the wild card remains COVID, which could see an increase in cases this fall (or not) and a treatment or vaccine could emerge that would turn everything around.

Keeping these forces in mind, there is a look at the Top REITs in Canada to buy now:

Minto‘s portfolio holds 29 high-end apartment buildings in Canadian cities, including 14 in Ottawa (where Minto is based) and six in Toronto/North York, with the rest in Montreal, Calgary and Edmonton. The pandemic has been unkind to this REIT. In the past six months, Minto has fallen 14%, while Canadian Apartment REIT has risen 3.8% while the overall TSX has gained over 23%. However, in the past month, Minto has performed -5.1% vs. CAP REIT’s -7.7%. Then again, one could argue that the market is reacting to the pressure that the overall apartment sector faces and not just the high-end units.

Regardless, Minto has seen a sharp sell-off and is hovering above $17, not far from its 52-week low of $15.58, far from its pre-COVID high of $28.31 and below its 50-day moving average of $18.37. The price target is $22.75. I wouldn’t surprised if Minto sunk lower, but I also expect its fortunes to rise in coming months, If your time horizon stretches into years, then Minto is a buying opportunity, at least using a cautious approach of buying a tranche now and seeing how it fares later before dipping in again.

A few weeks ago analyst Michelle Wearing named Minto a top pick, noting its 24% discount to NAV vs. the 10% of its peers. At least you’ll be paid to wait. Minto pays a safe 2.54% dividend, based on a 20.98% payout ratio, even lower than CAP REIT’s (which pays a 3.15% divvy). A few weeks ago, Minto raised their dividend. Andrew Moffs gives this Top REIT in Canada the benefit of the doubt, expecting immigration to return and accelerate churn in Minto’s apartments, which raises rents. However, given ongoing risks in the urban rental market, Minto isn’t a screaming buy, but at least a partial.

Though based in Toronto, Granite owns more than 100 warehouse and industrial properties across the U.S. and Europe. Business is soaring during this current e-commerce boom.

Not alarming, but worth noting. Shareholder Michelle Wearing still likes it and added to her position over the summer. The best time to buy this would’ve been the early summer when Andrew Moffs made it a top pick. Granite has climbed 12% in the last three months, but fallen 5.5% in the past month, bouncing and rangebound. This volatility would allow an entry point (or trade). Long-term investors should consider this, since the e-commerce space will continue to thrive, even when a vaccine is found.