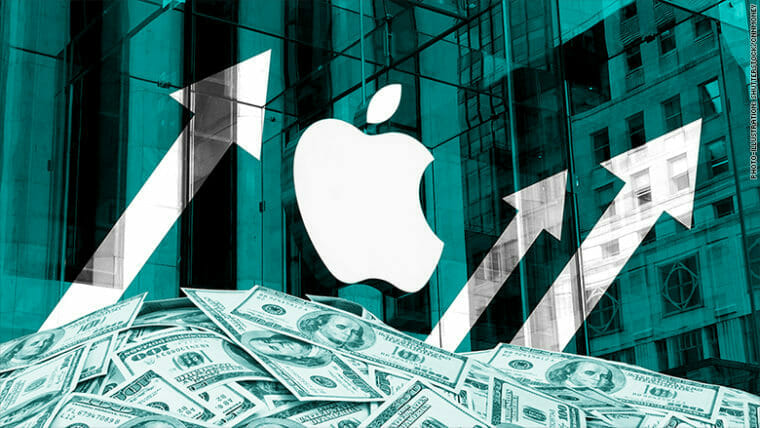 The critic might say – Apple is not the first trillion dollar company.

But there are two issue here. Only 2% of the PetroChina was floated in the initial public offer, and second it was on “China’s” Shanghai Stock Exchange.

There is a common factor among these two biggest companies. It is “Warren Buffett”. He made an investment in both the companies.

Apple stock price jumped on the back of strong earnings results provided on July 31th. Apple provided its third quarter numbers for FY2018. It reported the Earnings Per Share of $2.34 which was above $0.16 above consensus expectations. The Company reported Revenue of $53.3 Billion (+17.4% yoy) which was above $870 Million above consensus expectation.


Below are the Top 5 Expert Opinions we found on Stockchase on the Apple Stock….

First company to reach the trillion-dollar market cap. He really likes this company. They are kicking on all cylinders. A cash hoard that is staggering.

This is a great company but its business has evolved. Its penetration in developed markets is very high and so its sales are replacement cycle. In less-developed markets, the phone is so expensive that it is difficult to increase penetration. The company has a lot of cash, but it is not using it. In addition, the company has grown so quickly over the last few years that continuing the momentum will be a challenge. For someone who has owned this company for a while, he would recommend taking the cost basis off the table. He doesn’t expect this to have a huge correction, which is what he expects for Twitter, but he does expect Apple to become range-bound.

He puts it in the same boat as AMZN-Q.  How long can it maintain that competitive dominance?

What will Apple do with their cash holdings?  They will either grow the dividend, buy back shares, or they will continue on acquisitions and R&D.  They will not likely do only one, but a combination of all three.  A great stock to hold long term.

It’s his longest-held position (since 2006). Valuation is 14x. It’s becoming less dependent on the iPhone, and doesn’t need to rely on its future growth as much now. At current levels, it’s a little off its high. $170 is its 200-day average, so it would be a screaming buy at that level.

As of August 15th 2018, Apple had a 18.97 P/E Ratio. In comparison, Amazon has a 149.89 P/E ratio. While the market thinks Amazon will continue to grow faster than Apple, AAPL’s stock might still have some room to grow. 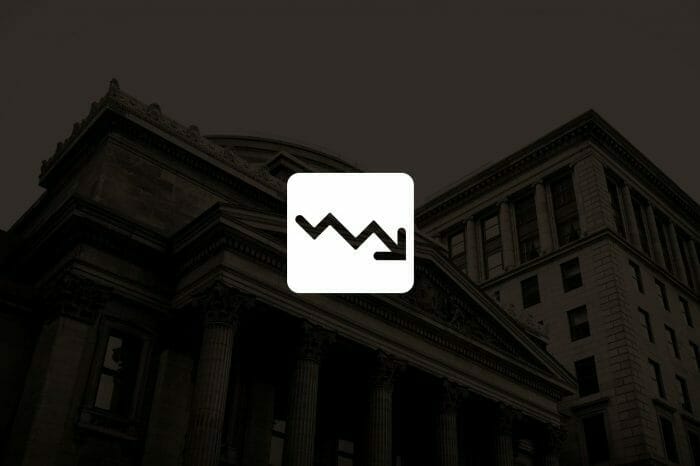