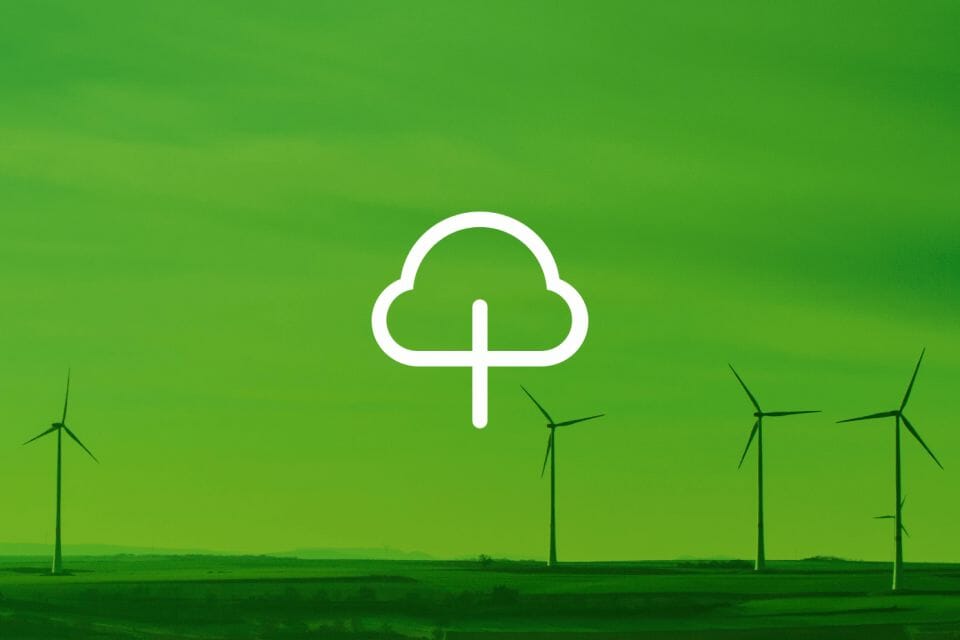 It’s no secret that green energy stocks have been hot ever since it looked likely starting late October that Joe Biden would win the U.S. presidency. It’s not just America pushing green energy stocks.In the E.U. last year, renewables generated 38% of electricity compared to 37% from fossil fuels; wind generation rose 9% and solar 15%. This marks an historic first where green energy overtook oil, and the trend will only continue as European governments pick up the pace of green energy generation to meet their 2030 targets.

It’s not too late for investors on this side of the Atlantic can catch the green wave through these stocks. Below are two sections: the first section covers established and relatively safe stocks with solid, historic performances, while the second section examines speculative plays that can make you quickly rich (or suddenly poor).

Canada boasts a healthy share of green energy stocks and regular Stockchase readers will know some or all of these names. However, they have run up fast since late October. Quebec-based solar and wind energy producer, Boralex , has soared over 30% since October 30, plus another 10% in mid-January amid the euphoria leading up to Biden’s inauguration. Meanwhile, its Canadian peer, Northland Power, has risen around 18%, but has been enjoying stronger momentum lately. The laggard is Algonquin , up only 11% since October 30, but its future growth is assured. Similarly, Brookfield Renewable has done so well that it did a stock split two months ago. There’s nothing wrong with BEP.UN , but I prefer its parent, Brookfield Asset Management, for better long-term growth.

In short, Boralex is a hold. Instead, we’ll likely see more upside near-term from NPI and AQN, which also pay higher dividends (2.45% and 3.53%). All of these names are buy-and-holds, not short-term plays. Buy in tranches, and be nimble on any weak days to add to your positions.

Most people know what wind and solar power are, but few have heard of renewable natural gas (RNG). In a nutshell, Xebec produces RNG (and to growing extent, hydrogen) by capturing methane from garbage dumps and ship the RNG through pipelines. XBX builds processing facilities and acquire companies, so there are major costs, but also potential serious growth.

How popular is NRG? A report from SP Global last year concludes that annual growth in vehicles which use RNG “has not peaked” because an increasing number of American states are mandating the use of RNG. The report also notes that states like California are embracing RNG to reduce greenhouse gas emissions, a trend that the Biden administration is encouraging.

Looking at the stock, this Quebec company frankly hadn’t done much until a year ago when revenues started to climb: $20.2 million in 2018, $49.3 million in 2019 and $58.5 million last year. However, its free cash flow has declined while its expenses and debt have climbed. Such are the costs for growth.

If Xebec’s high forward PE and history of misses makes you nervous, then consider its competitor, Greenlane. It’s another small-cap Canadian biogas play in the same business as XBX, but it boasts a lower PE of 50.6x. GRN-V has also met or beaten three of its last four quarters. On the negative side, GRN-V has a forward PE of 250x and a higher beta of 2.44. It’s choppier than XBX.

Greenlane is less covered than Xebec, but boasts three buys at an average $2.82 price target or 11.46% upside, comparable to XBX. Like Xebec, Greenlane stock was nowhere until Biden’s green wave hit last October, when shares soared from 40 cents to the current $2.50.

It’s a toss-up between the two stocks, but consider them both speculative buys.

Disclosure: I own shares of Boralex, Northland Power and Algonquin Power.