Another day, another rally. Despite the disconnect from unemployment figures, particularly in the U.S., markets on both sides of the border rose Tuesday. PMI manufacturing data rose to 55.1 in August, Canada’s highest level since 24 months ago.

Helping the TSX climb 0.79% was oil as the price of WCS leapt 4.75% and WTI by 0.84%. One of the biggest gainers was Whitecap Resources, surging 6.61% after an analyst upgrade. Tech was another strong sector in Toronto as Enghouse Systems rose 7.86% and Kinaxis 7.92%.

Unsurprisingly, tech also lifted the Nasdaq, up 1.39% to close within a hair of 12,000 points. Tuesday was the 42nd closing high for the index so far in 2020 and 21.7% higher than its February peak. Fresh from a stock split, Apple popped nearly 4% after a report starting that the company was rolling out 75 millions iPhones for its 5G launch later this year. Another tech juggernaut, Zoom Video, rocekted nearly 41% after its Q2 reported stated that is generated as much revenue in a single quarter as it did for all of 2019. In contrast, the S&P gained 0.75% and the Dow 0.76%. Gold and the Canadian dollar were basically flat. 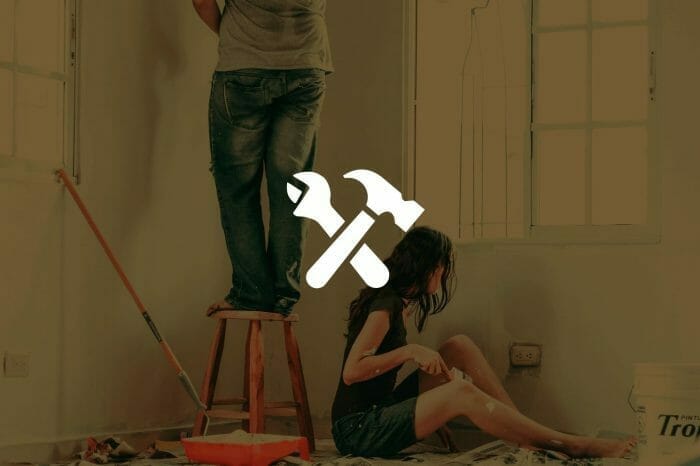