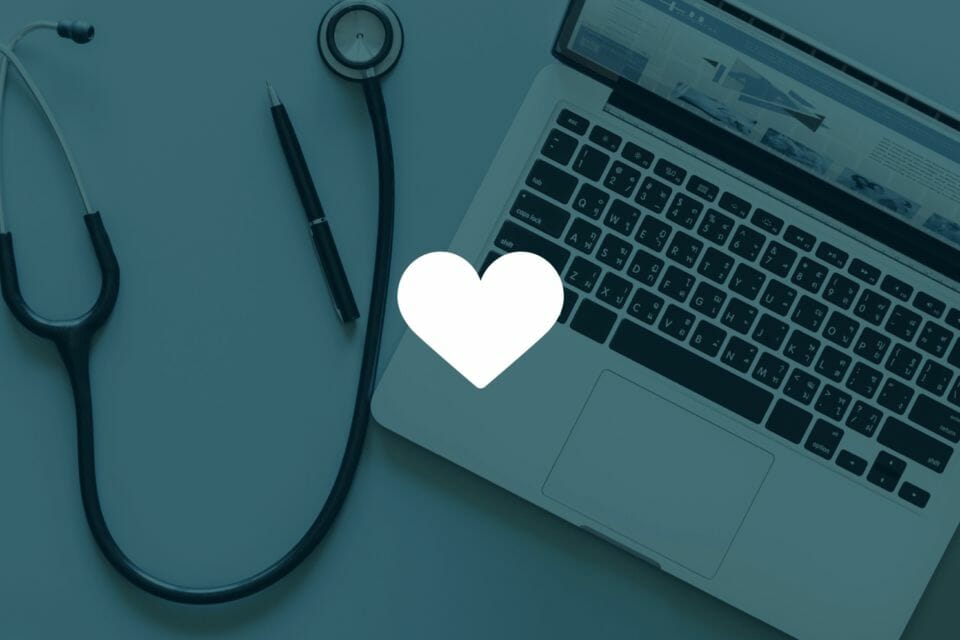 In life, two things are essential: money and health. This column explores both in one shot by offering some healthcare picks. Why healthcare stocks and why now? Healthcare is defensive. It never falls out of fashion, like tech. We all need meds, nutrition and sometimes surgery. Also, an aging population will continue to drive demand for such medical products and services. If that isn’t enough, then a lot of health stocks pay dividends, some of them growing. Of course, there are more health stocks in the U.S. while Canada offers universal healthcare. Another nope: this column excludes cannabis stocks, which is worth another discussion at another time.

The person on the street will recognize this U.S. company for producing effective rapid Covid-testing kits, which haven’t hurt Abbott‘s

bottom line. However, Abbott’s four businesses—medical devices (for surgeries), diagnostics, pharmaceuticals and nutrition—enjoyed 8% growth the past year. Hospitals and clinics are still clearing the backlog of surgeries which will benefit companies like Abbott. Also, Abbott is a major player in glucose monitoring. All this added up to the company beating its last quarter, raising its dividend by 4.4% (12% annually in the last five years), and boasting $4.5 billion in free cash flow.

When I last recommended AbbVie

in mid-April, this popular dividend-payer was trading at 52-week highs nearing $175. In three months, shares had raced from $135, so $175 was unsustainable. Last month, shares dipped below $138 and since then it has trended around a reasonable $150. I still like AbbVie stocks. It pays a solid 3.75% dividend, trades below 22x earnings, is safe at a 0.75 beta in a rockly market, and its shares have risen 120% in five years.

It’s been widely noted that AbbVie’s biggest asset, the rheumatoid arthritis drug Humira, will also be its greatest liability when it comes off patent in 2023 in America. Last year, Humira raked in $17.33 billion of U.S. revenue, 7.6% higher than in 2020. However, internationally Humira has already come off-patent, so revenue slipped 9.6% in 2021 down to $3.4 billion. AbbVie is realistic that it will see a 45% decline in U.S. revenues next year in Humira sales alone. That equals $8.4 billion. In its place, AbbVie has several promising drugs coming down the pipeline, starting with Rinvoq, a JAK inhibitor that treats arthritis, eczema and possibly Crohn’s disease. Then there’s Skyrizi which aims to treat ulcerative colitis. (Currently, the drug is in a late-stage trial.) The street hopes that these two drugs will make up for the loss of Humira. AbbVie also has eight cancer drugs in late-stage trials.

The company reports on July 29. Of course, the street hopes that AbbVie stocks will beat EPS again (though revenues last time fell just short). Just as important is the company uttering any update about the test results of these drugs. Cautious investors may wait for the next report, or more adventurous ones can step in now with a half position.

Closer to Canada is JWEL,

a company that sells vitamins and nutritional supplmenets. Jamieson accounts for 25% of the domestic vitamin market and is expanding into the U.S. after it bought Nutrwise Health & Beauty, known for its “youtheory” brand. JWEL paid US$210 million and the deal is widely considered accretive. It doesn’t hurt that Costco already carries JWEL products and that much of the company’s growth is organic. In April, the company’s EPS beat by 2%. Jamieson now trades at 26.71x PE at a very low 0.36 beta and pays a 1.7% dividend. Apart from the divvy, JWEL  stocks beat its peers in almost every metric, including profit martin and ROI. The divvy, by the way, is safe at a 41.63% payout ratio, or half the sector’s ratio.

Vitamins are defensive, something you need in today’s uncertain markets where the street keeps chattering about recession. The street likes JWEL  stocks with seven buys and no holds or sells and expects about 30% upside at a $45.64 price target. JWEL stocks are still a ways off their $41.70 52-week high.