Markets rallied Monday on good news from Moderna which reported that its Covid vaccine is 94.5% effective. This follows Pfizer’s vaccine news exactly a week ago. Both companies have reported initial results, and will release full results that outside scientists will scrutinize. Though both drugs still need government approval, the news is positive.

The Dow and S&P climbed 1.6% and 1.17% respectively to make new all-time highs. It’s the first time since February that the Dow made a new high. As with the Pfizer rally, tech stocks lagged, though the Nasdaq rose 0.8%. Moderna stock was awarded a 9.58% bump with its good news. Boeing soared over 8%, Chevron rose over 7% and JPMorgan gained 2.82%. The biggest winner were travel names: Carnival up 9.74% and American Airlines climbing 4.49% in heavy trading.

Lifted by the energy sector, which jumped 5.22%, the TSX climbed 1.28%. Financials and real estate also showed strength. The recovery stocks soared: Cineplex 15.13%, Chorus Aviation 8.76%, Whitecap Resources 7.77%, Brookfield Asset Management (the BAM) 6.61%, and Manulife 5.05%. Actually, the price of WCS slipped nearly 1%, but WTI popped over 3%. Gold remained flat. Monday’s rally lifted nearly all sectors on both sides of the border as investors looked confidently ahead. Johnson & Johnson is the next big pharma scheduled to release its own vaccine results in the coming weeks. 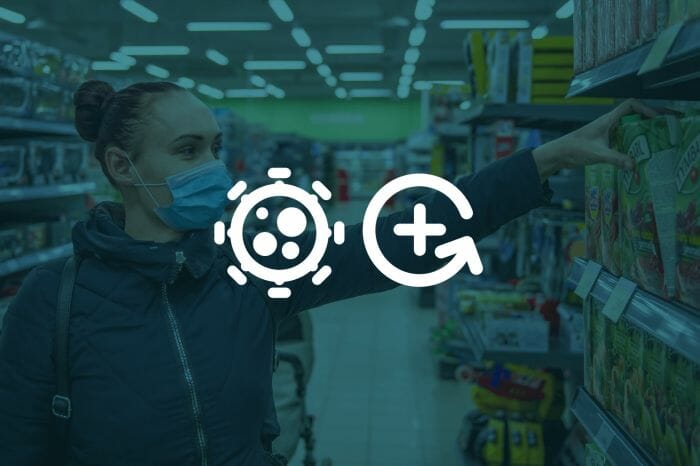