The trading week began with Friday’s lingering worries of Trump reigniting a tariff war with China (universally slammed by investors for risking a depression). However, tech propelled a gradual comeback through Monday until the Nasdaq closed 1.23% higher while the S&P gained 0.42% and the Dow remained basically flat at 0.11%. Surprisingly, the Nasdaq year-to-date is down less than 3% while the S&P trails by 12%.

Tech winners included AMD at 5.37% and Microsoft up 2.45%. In further signs that the American economy is starting to reopen, Carnival announced it would resume certain cruises on August 1. Then again, Warren Buffet announced that he had divested all his airline stock, though he remains optimistic about the American economy long-term. American Airlines plunged 7.71%.

The Oracle’s comments coincided with Air Canada‘s announcement that it was take three years for its 2019 revenue and capacity levels to return. It reported a 16% revenue hit in Q1, marking the first time in 27 straight quarters that it suffered a revenue loss. Better news came from Constellation Brands which upped its stake in Canopy Growth to 38%. Constellation climbed 1.82% while Canada’s biggest pot grower jumped 3.69%. Meanwhile, oil continues to rise with a barrel of WCS rallying 17% and WTI up 7.38%. 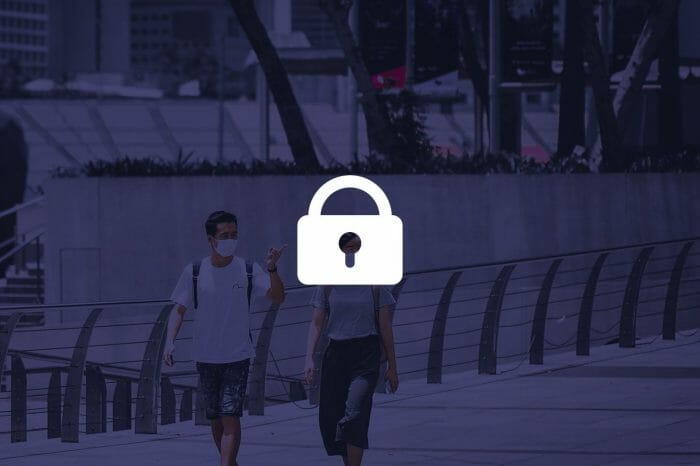 4 Shopping Stocks that Thrive During The COVID-19 Lockdown