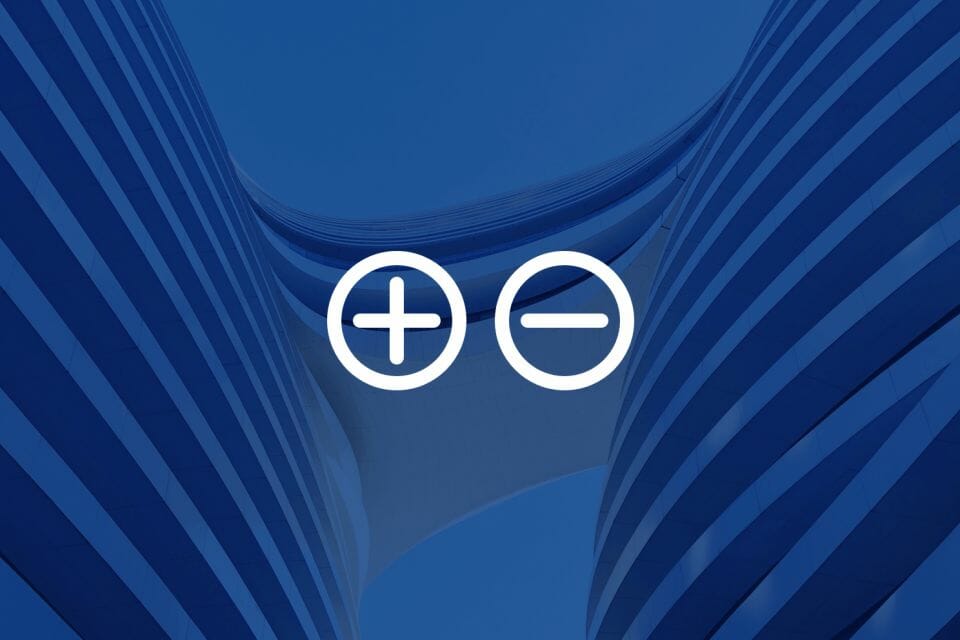 Stocks continue to ride high during the reopening, at least in North America. Stocks that were unfairly pegged as Covid plays have been punished for months, but will they come back? Others have been hit by bad news, some of by their own hands. This week, we examine one buy, one spec play and another stock to dump in a rare sell signal.

The Disney Stock is coming back

The House of the Mouse is coming back. After soaring to highs last winter to $203, the Disney Stock, a reopening play, has dipped below $180. Surprising many, Disney+ blew out subscriber numbers to keep Disney alive during the lockdowns, then Disney’s theme parks reopened thanks to a strong vaccination numbers in the States, and recently blockbuster Black Widow raked in US$160 domestically and overseas, both online and in cinemas during its opening weekend. And now, Disney’s cruiselines are set to resume sailing on August 9 from Port Canaveral, Florida. Momentum has swung back in Disney’s favour and the current pullback represents a buying opportunity to add to existing shares or step in.

Caveats: The Delta variant is hitting less-vaccinated American states hard and this could have a spillover effect on Disney’s theme parks. Shutting them down, however, seems unlikely, but rising cases could dampen attendence. Maybe. The cruise lines are a larger risk, since outbreaks on a self-contained vessel at sea are hard to contain. That said, demand for cruises across the board remain strong, despite scary headlines. These caveats will likely limit Disney’s climb in the weeks to come, making it unlikely for the stock to break to new highs. That said, Disney could release Again, it comes down the virus and how deeply it effects the reopening. Consider this a partial buy.

The Blizzard Stock is going down

Black swans attack markets, but curveballs hit individual stocks. Last week, Activision was plagued by two scandals that triggered a sell-off of the Blizzard Stock. The state of California filed a sexual harassment suit, citing a “frat boy culture” that habitually harassed female co-workers with repercussion, including groping and rape jokes. At the same time, another bombshell hit the videogame company, with newly released documents stating that mismanagement and financial mismanagement caused the disastrous reboot of the classic game, Warcraft III, last year. The team working on this ambitious project was aparently too small, and the production was disorganized. Also, the published reports highlight years of aggressive cost-cutting, disputes over low wages and high-level departures from the C-suite, namely former CEO Mike Morhaime.

The sexual harassment suit contains allegations that have yet to be tested in court, however, the Warcraft debacle is fact. If you’re an ESG| investor, then ATVI is toxic. If you’re not, then these recent headlines raise red flags about how Activision is run and raise doubts about the company’s future performance. The Warcraft III report alone is troubling, enough to avoid this stock. Another point to consider is ATVI’s chart. Even before either bombshell landed, ATVI shares had been tumbling for a month while other tech stocks and the Nasdaq had been touching new highs. It also didn’t help that investors consider video game stocks as pandemic plays. I disagree with this; people will continue to play video games regardless of Covid.

However, Activisio’sn office culture and mismanagement is too troubling to ignore, and can only impair the creativity and drive that a video game company needs to thrive. Maybe ATVI shares will modestly recover from last week’s sell-off, but long-run this stock is a sell. Disclosure: I owned this stock, but sold my Blizzard Stocks upon the bad news.

Also viewed as a pandemic play is this dog-centric company that sends monthly boxes full of treats, toys and nutritious meals to our four-legged friends. It’s no secret that the lockdowns fuelled pet owernship. In the U.S., where BARK is based, more than 63 million homes own a dog.

Speaking as someone who advises for a pet adoption organization, I can say that adoption of dogs soared in 2020.

Credit BARK for not resting on its laurels. Instead, the company offered smart products on a subscription service, such as Bark Eats, which allows owners to customize a dry food diet for their furry friends. These are reasons why BARK’s subscriber base leapt 91% in the last fiscal year.

The BARK stock next reports on August 9, but its current gross margin is 60%. Barkbox went public as BARK on the NYSE in a SPAC it launched right before last Christmas. During SPACmania, BARK quickly leapt from $12.65 to $18.50. However, BARK was later painted as a pandemic play and, even worse, suffered as SPACmania cooled off this year. Just two weeks ago, BARK dipped below $8. However, in June, three analysts initiated buy signals at an average price target of $15.33. Before you back up the truck, though, consider that a major fear among pet adoption agencies is that dog adoptions will decline during this reopening. Also, being a new stock, BARK’s earnings are negative, the company pays no dividend and being a small-cap it is prone to price swings.

That said, the BARK Stock likely will enjoy upside, so consider this a speculative buy. (Disclosure: I own shares of BARK.)