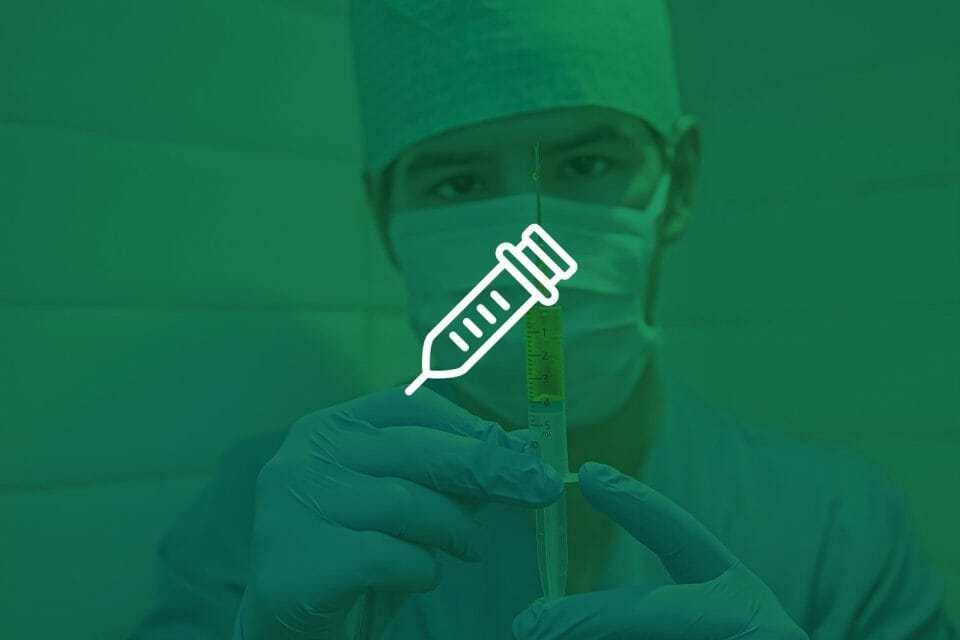 Last May, towards the end of the long spring lockdown, we explored the companies that were testing vaccines to beat Covid-19. A lot has happened to the world since then. The summer saw a global decline in cases, though a disturbing spike in the American sunbelt. The FDA approved remdesivir as a Covid treatment, though recently the World Health Organization declared it ineffective (the controversy continues).

Governments continue to pre-order mass quantities of the eventual vaccine to protect their populations. Drug company and coronavirus vaccine stocks have surged, but have leveled off. Most hopefully, several drug companies have moved into phase 3 testing at record speed, with two drugs resuming work after a temporary halt over safety concerns.

At last count, there are more than 180 vaccine candidates, 42 of which are being tested on people. Scrutiny has intensified as the number of cases rise with the onset of colder weather. From an investing perspective, it’s worth noting that no drug company projects huge profits from mass-producing their effective vaccine, so the other operations of a company must be considered to determine profitability of coronavirus vaccine stocks. Here we’ll be looking at the three front runners and top coronavirus vaccine stocks.

AstraZeneca Stock (AZN-N) with the University of Oxford

AZN was one of the two companies which recently paused their phase 3 trials to investigate one volunteer who had developed an inflammation. This was never a cancellation of, but a momentary pause that the FDA lifted on October 23. (However, a test subject in Brazil died last week, though AZN released no details.) Just three days later, AZN announced positive results among the highest-risk group, the elderly. Until this disruption, AZN was considered the frontrunner in the vaccine race.

In May, the U.S. awarded it US$1.2 billion to develop their vaccine with Oxford, and in August they reached a deal with the E.U. to supply 400 million doses if the trials are a success. (An institute in India has already produced millions of doses to be used for testing.)

Beyond its Covid vaccine, AZN boasts a promising anti-cancer oncology business that impresses Bay Streeters like Paul MacDonald, who suggests picking up AstraZeneca stock on a pullback. The stock currently trades at a 64x PE and pays a not-bad 2.69% dividend yield. It’s trending $7 below its $59.73 price target, and has declined slightly to June levels. However, its PE has tumbled to levels last seen in December 2019. Three analysts rate it a strong buy, one a buy and another a hold, unchanged since August. 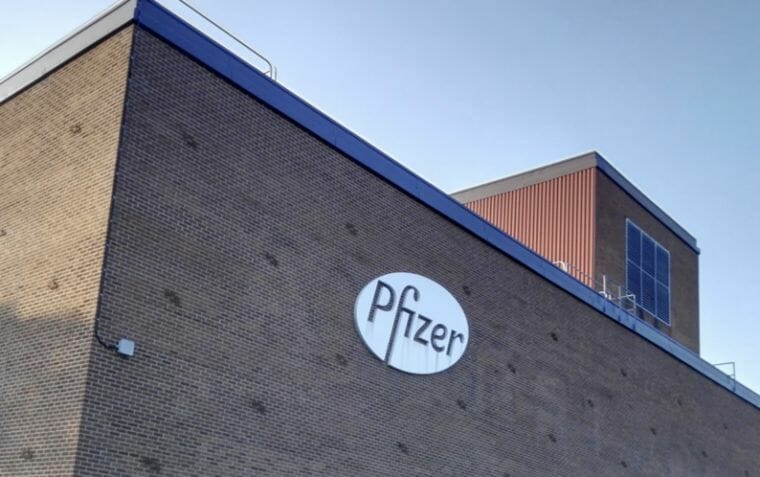 After AstraZeneca‘s setback, Pfizer has pulled ahead as the front runner, developing its vaccine in collaboration with Germany’s BioNTech and China’s Fosun Pharma. Earlier this month, Pfizer was granted permission to test its drug on American children as young as 12, becoming the first company to do so.

Trump hints that Pfizer would make their coronavirus vaccine available before the Nov. 3 vote, but in September, Pfizer announced it would deliver phase 2/3 results in October but would not apply for emergency use until late-November at the earliest. That would mean several more weeks before the FDA grants approval. The U.S., Japan and the E.U. have committed to buy at least 420 million doses. All told by end-2011, Pfizer and BioNTech plan to produce more than 1.3 billion doses.

Though Wall Street is banking on Pfizer’s vaccine, the company is in the midst of spinning off successful life-long assets, namely Viagra, which will transform Pfizer from a stodgy drug company into more of an R&D operation. It has a busy pipeline of drugs already in development, targeting 25 new drugs to bring to market by 2025. This transition, though, splits analysts. The cautious ones are in wait-and-see mode, while the bulls taut Pfizer’s strong balance sheet (US$1.8 billion in cash reserves) and history of dividend growth.

The divvy pays nearly 4%. Investors are already pushing up the Pfizer stock near 52-week highs and price target, both $41, though it trades at a PE of only 14.9x. Currently, one analyst rates Pfizer stock a strong buy, 11 more a buy, nine a hold, and one a sell, its strongest recommendations so far this year. It’s a strong company, but upside may be limited. 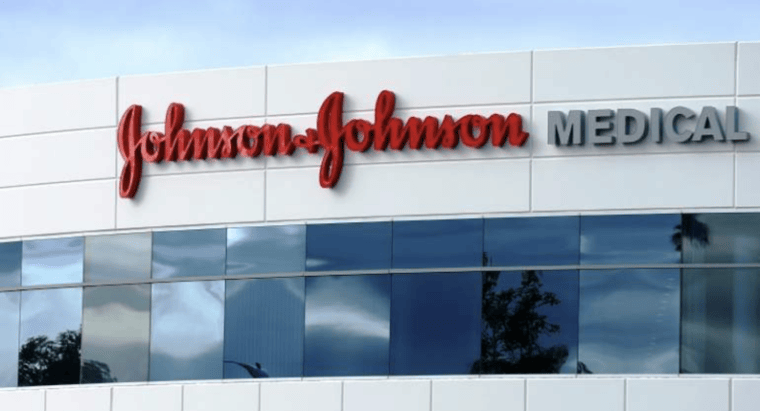 JNJ stock was the other company that recently paused its vaccine trials to investigate why one human testing subject became sick. Unlike, AstraZeneca, JNJ won’t disclose what that illness was, which rankles some observers. Nonetheless, testing has resumed phase 3 tests on 60,000 people. Whereas Pfizer‘s drug requires two doses, JNJ needs only one. After the delay, Pfizer expects to announce results by the end of the year. The U.S. and E.U. have pre-ordered 300 million doses, while the company pledges to produce one billion in 2021. After all, JNJ has a successful track record in producing drugs for HIV and Ebola.

However, the street is mixed over JNJ stock. Bears point to the overhang from the US$100 million settlement from its talcum powder lawsuit, and the JNJ stock has been stuck between $140 and $152 since Easter. As noted, a successful Covid vaccine won’t add much to the bottom line, so where’s the growth?

Bulls points to a robust balance sheet and a dividend that has risen for 50 straight years. JNJ is more diversified than its peers, operating in consumer products, diagnostics (for surgeries which have been rebounding since the spring lockdown) as well as drugs. It also trades at a reasonable 22.5x PE and pays a 2.78% dividend.

Again, what’s the catalyst to push this higher?