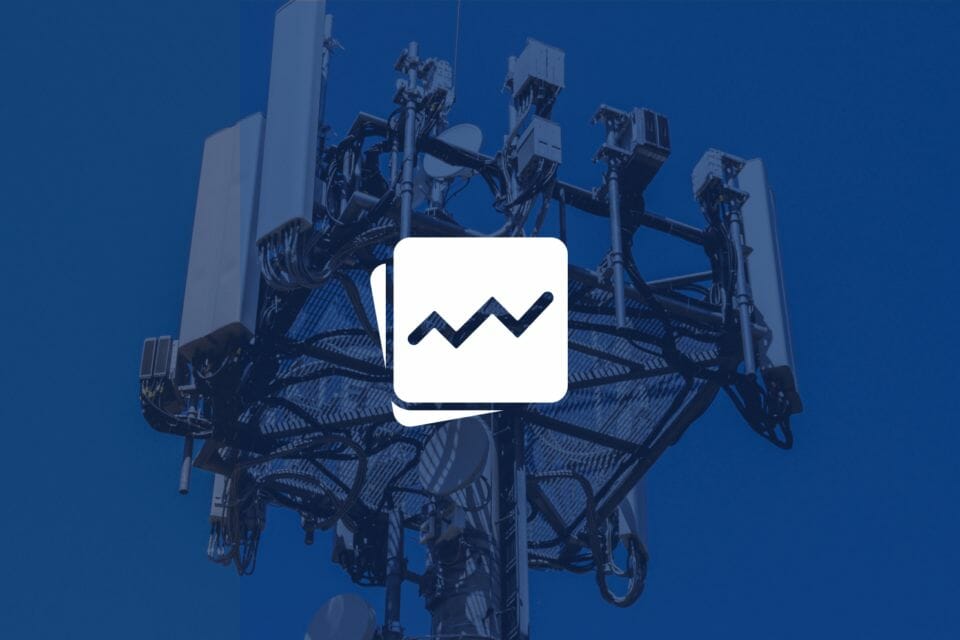 Last Friday’s nationwide network outage by Rogers threw Canada into chaos. It threw into sharp focus the grip of the telcos stocks and the oligopoly they enjoy in this country. That’s no exaggeration. Countless businesses could not process digital payments and customers had to pay in old-fashioned cash. Meanwhile, medical clinics could not access patient records or book appointments, some shops closed altogether and most alarmingly 911 emergency services couldn’t operate. Even Toronto superstar, The Weeknd, had to cancel his massive concert at SkyDome (aka Rogers Centre). Should shareholders be worried?

Until Friday’s outage, the consensus on Bay Street was that the Rogers–Shaw merger would eventually be approved. Now, there is doubt. “Increased regulatory scrutiny could also pose a risk going forward,” wrote a Bank of Nova Scotia analyst the following Monday. “Arguments for increased competition [among telecoms] to reduce failure risk abound.”

BNS estimates that the outage itself will cost Rogers $65-75 million in credits to be paid to their customers. Shareholders may scoff that this figure is a drop in the bucket for a company worth $30 billion, but the charge won’t help Rogers’ next quarter nor build customer confidence in the brand.

Rogers has no one to blame but itself for Friday’s debacle. Shares plunged 4.61% the following Monday. The company was already making shareholders nervous with its bitter and very public family feud for control of the reigns. This battle last winter that made the hit series, Succession, look like a children’s cartoon. Despite paying a 3.25% dividend and trading at an 18.9x PE, Rogers stock is still flirting with year-to-date lows. Compare this to Telus which pays a 4.7% divvy and trades at 23x, and BCE which pays 5.79% at 19.59x. To be fair, Rogers stocks’ competitors are also trading near 2022 lows, but during Monday those shares were trading flat or slightly positive. Shaw Communications, by the way, is trading in the middle of its 52-week range around $35 at a 20.89x valuation and pays a 3.27% dividend. However, on Monday, Shaw shares declined 2.5%, as it was infected by the Rogers’ fall-out.

Rogers stocks should be a safe bet, because it’s protected by an oligopoly, but the company keeps shooting itself in the foot. Given its feuding management and technical failures. Rogers would screw up a cup of instant coffee. Can the company recover from Friday’s debacle? Will Ottawa still greenlight the Rogers-Shaw deal? Yes and possibly. This is Canada, after all, which lacks true competition. But are there better stocks to buy in telecoms? You bet. Avoid Rogers.

Speaking of networks, this American operator of over 200,000 cell phone towers worldwide is worth considering in this time of market weakness. AMT  stocks

are a play on the in-progress 5G network, renting space on their towers to American telcos. Even post-Covid, data usage will remain high and shows no signs of slowing. Between now and 2027, data usage worldwide is predicted to climb 24% annually. With AMT stocks, expect 7% growth and quarterly dividend increases that stretches back to 2021. It currently pays out 2.24% and trades at 44.64x. AMT has nadily beat three of its last four quarters, missing one quarter.

Compare this to Crown Castle

which pays a higher 3.43% dividend, but trades at a higher 51.3x PE. In fact, CCI is worth a look as well, having beaten its last four quarters with its next earnings to be released on July 20. Both valuations may water the eys of some investors. Fair enough. However, AMT and CCI enjoy a duopoly.

On Monday this week, alternative investor Stonepeak bought 29% of AMT’s data centre business as part of a long-term partnership. This business consists of 27 data centres in 10 U.S. markets, more than 450 networks, 23 native cloud on-ramps and more than 35,000 interconnections. Stonepeak sees the deal as a major investment in infrastructure. The market reacted to the deal by raising AMT shares by 1.3%.

In contrast, CCI stocks paused their dividend for a year to invest in 5G. Battles with an activist investor appear to be in the past. Some of the street have been disappointed with CCI’s revenue and margin growth, but the company is more stable now. Both stocks are a buy.