3 rock stars of the mineral stocks 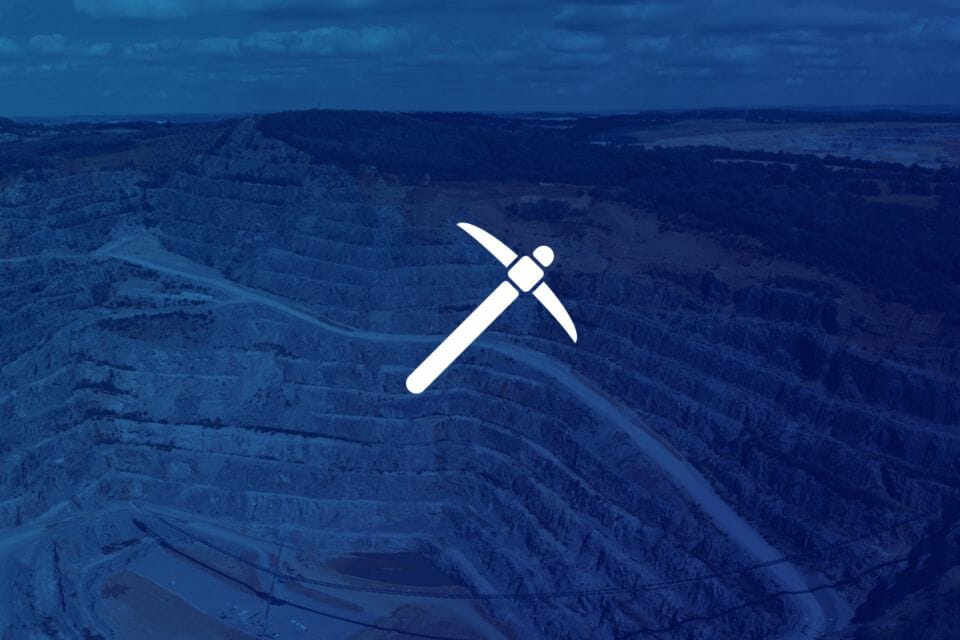 This week marks the return of PDAC, the Prospectors & Developers Association Conference (one of the biggest mineral stocks conference), in-person in Toronto for the first time since Covid struck in March 2020. The world-renown convention coincides with a global boom in precious metals. Gold, silver, copper and uranium have been rallying, fuelled in particular by Russia’s invasion of Ukraine and global boycotts of the aggressor’s minerals and other commodities. Looking forward, it seems likely that Russia will literally remain stuck in Ukraine, so these boycotts probably won’t end anytime soon, which is good news for mineral companies.

Add to this the fact that precious metals—starting with gold—traditionally have been safe havens in times of uncertainty which we’re certainly in now. However, supply and labour inflation touches every sector, including this, while a strong US dollar will pressure these stocks. ESG investors will be wary of precious metals, because of instances of human rights abuses in mines and the harmful impact of environment. Think cobalt mining in the Congo and the destruction of ancient aboriginal rock shelters in Australia. This is why some investors, including myself, have been reluctant to buy precious metals. In fact, mining executive now place ESG disruption as their number-one concern, not commodity prices. (For more, read this fine report about ESG progress in mining.)

What about cryptos? True, Bitcoin and its cousins have stolen a lot of gold’s thunder, but currently Bitcoin is languishing at one-year lows, struggling to top $30,000 and plunging to $23,000 on June 13. Bitcoin is well off its November 2021 highs of nearly $68,000. In the same time frame, gold has been rangebound between $1,725 and $1,970. If you want to roll the dice, buy Bitcoin, but if you want stability in a nervous market, seek gold.

Here we take a look at some rock stars in the minerals stocks sector.

North America and Europe especially have been scrambling to find alternative energy sources after boycotting Russian oil and natural over the Ukraine war. Besides renewable energy, these countries are turning to a once-rogue energy source: nuclear.

In one sense, nuclear is “clean” because it doesn’t contribute to greenhouse gases like crude oil, but nuclear, argue its opponents, is risky for its catastrophic accidents (i.e. Chernobyl), and for the radioactive waste nuclear that lasts centuries.

Despite these realities, nuclear is coming back and so is uranium, its essential ingredient. Cameco

stock is the go-to here. U.S. President Biden announced in early June that he’s pushing for a $4.3 billion plan to buy enriched uranium from domestic producers to wean the country off Vladimir Putin’s supply. On June 7, Cameco stocks soared from roughly $31.40 to $34.40. Shares peeled back over the rest of the week, but remained well above $32.50. Even prior to that, Cameco was making 52-week highs, touching $40 in mid-April, nearly double its late-January price. Cameco stocks have momentum.

Before you jump on the Cameco bandwagon, though, consider that uranium is a volatile commodity and that nuclear power plants require at least a decade to build. You’re in this stock for the long haul and you will weather some choppiness. Over the past year, uranium has more than doubled from under $29 per pound last August to over $63 last April. Then, it dipped but has been on an upswing in the past two weeks. That said, the winds are definitely blowing in nuclear’s—and Cameco’s—favour.

The price of copper has pulled back slightly, but continues to sail at 52-week highs. At a keynote at PDAC his week, London’s CRU Group warned of a poor response to the current and future demand for copper. Prices should remain elevated for a while.

stock is the copper name that many wealth managers turn to. They applaud the company’s robust balance sheet, share buybacks, steady 1.42% dividend yield and recent strong recent quarter. In the first three months of this year, FCX stocks jumped 19%, the surrendered those gains in April, a victim of that month’s panic selling but also the company’s own strong quarter. FCX beat the street’s top and bottom lines for Q1 2022, but management slightly reduced the outlook for copper sales from 4.3 (2022) and 4.5 (2023) billion pounds as announced in Q4 2021 to 4.25 billion and 4.45 billion respectively. The street reacted harshly and the spring sell-off was overdone.

The street has a price target of $50.21, 35% higher even after June 13’s sell-off, though analysts are mixed with seven buys, six holds and one sell. FCX has beaten or met its last four quarters. Its EPS of $3.45 marks a 181.84% jump over the previous year while it trades at a PE of 10.8x, slightly lower than the industry norm of 11.1x. As long as the copper price flies high, FCX stock is a buy. 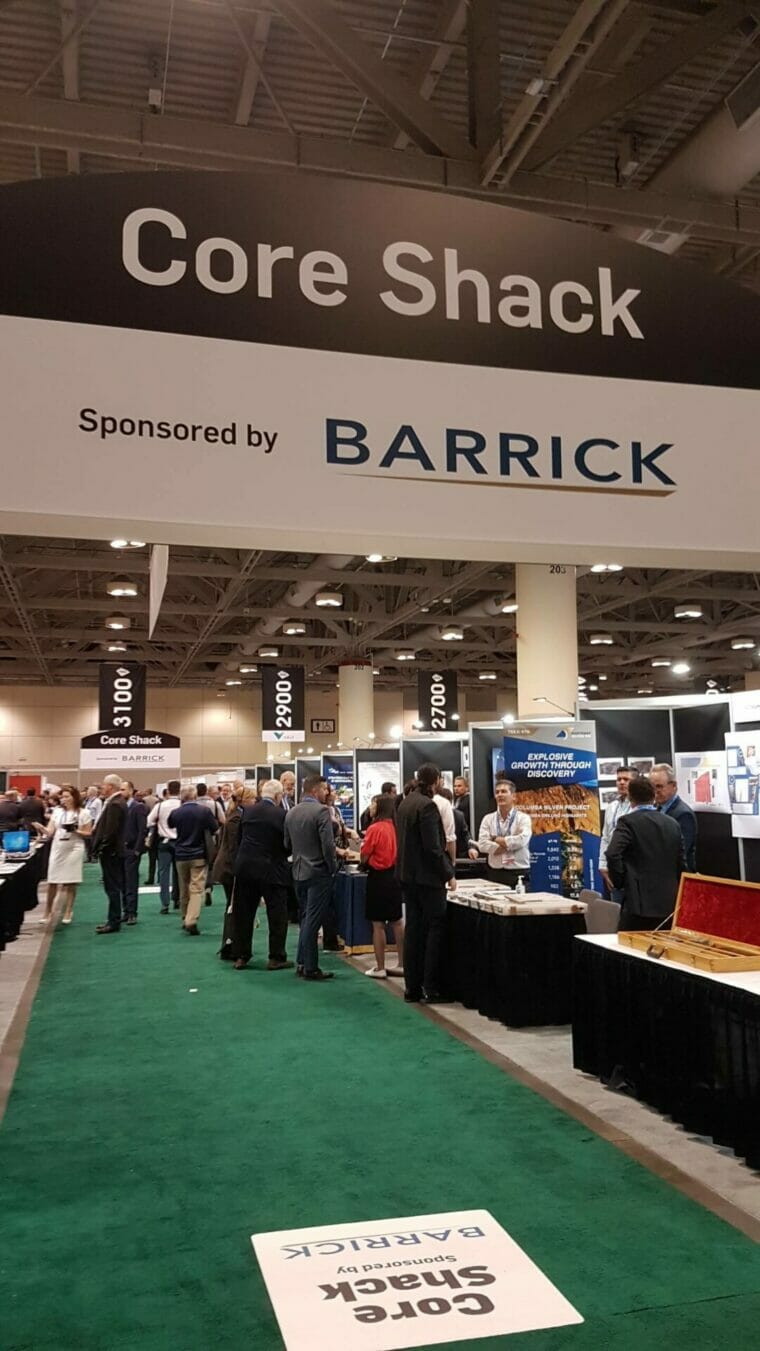 At the opening of PDAC this week, Natural Resources Minister, Jonathan Wilkinson stated that the Russian invasion of Ukraine and ongoing supply chain constraints have “heightened” the importance of critical minerals, including lithium. Booming electric vehicle sales are already driving demand for lithium. As well, lithium is the key ingredient found in batteries to power EV’s as well as cell phones and laptops. S&P Global Market Intelligence reports that demand for lithium carbonate will increase from 641,000 metric tones in this year, up from 504,000 in 2021. However, supply will fall short by 5,000 metric tons which will increase prices. Year-over-year, lithium prices have rocketed by nearly 400%.

Lithium shares are another story: they are speculative. Like many precious metals, lithium takes a lot of time, sweat, and money to extract. One of the leaders in this space, Albemarle,

That said, Albemarle remains a speculative buy at best, a stock suited for traders and not long-term investors. The problem with commodity booms is that they often implode without warning. 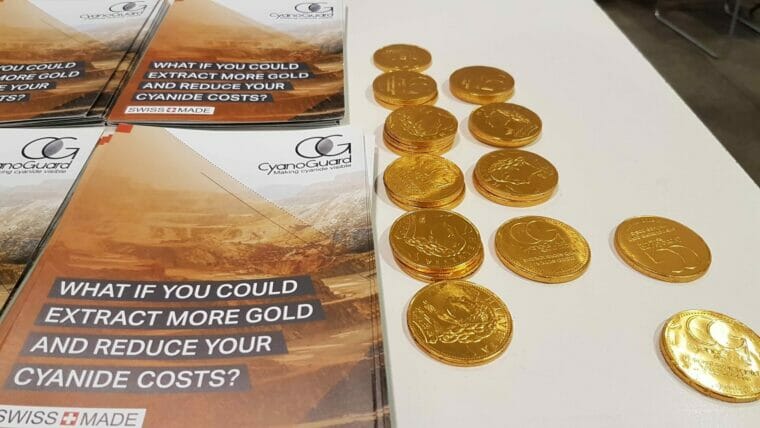