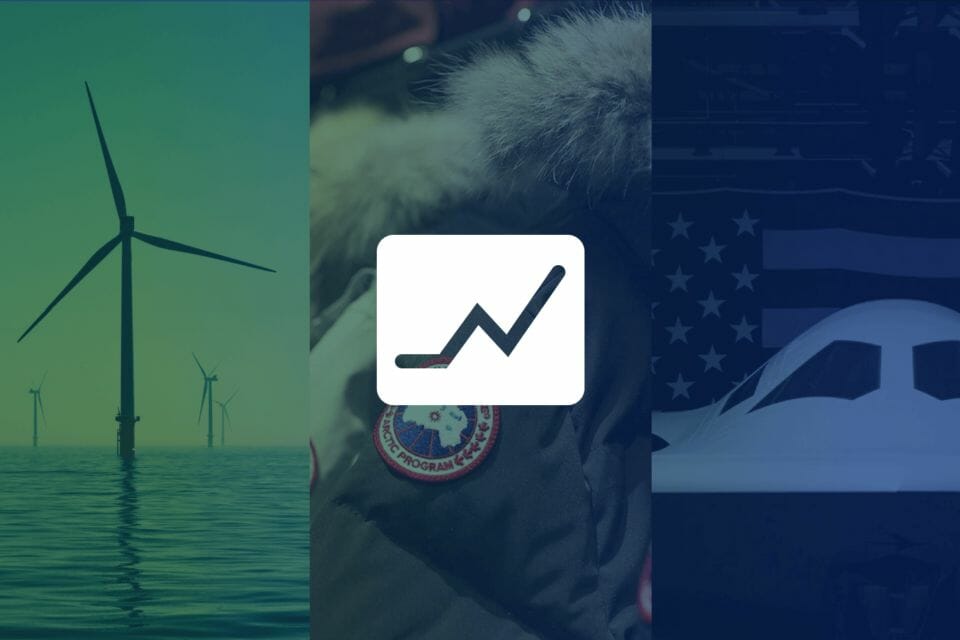 While all the focus has been on central banks, particularly the U.S. Fed, another market factor has emerged, which is China’s reopening and its impact on reopening stocks. Beijing has suddenly abandoned its zero-Covid policy in reaction to popular unrest there, and has just reopened its borders (with some restrictions). No surprise that cases are spiking there, but as the rest of the world knows, cases will eventually settle and society will normalize. If the regime in Beijing starts to administer mRNA vaccines (or pills), then China’s recovery will accelerate.

Nobody knows the reopening timeline, but it’s certainly on its way. Investors should consider stocks that will benefit from the revival of the world’s second-largest economy. One of the following is a suggestion.

A past pick from last August. Back then, momentum carried BLX stock

to 52-week highs of $51.55 but then it descended in the autumn bear market below $36. Why recommend it again? Late last year, this Quebec-based green power company acquired five wind farms located in Texas and New Mexico, which will add 894 MW of capacity. Q3 last year also saw Boralex acquire 36 MW of wind capacity, plus four solar projects totaling 75 MW in France. France accounts for 1,133 MW of Boralex’s 2,509 MW worldwide operating capacity. For context, Boralex’s overall capacity has roughly doubled to 3 GW, and the company is targeting 4 GW.

Boralex already had a strong presence in western Europe when Russia invaded Ukraine in February 2022. Fears of a cold winter in Europe that has cut off Russia energy helped fuel (pardon the pun) the rally in BLX last summer. Reember that Boralex is the only other green energy player operating in Europe. While the August rally stopped sooner than expected, BLX stock is making another run now. The street forgave Boralex missing its last quarter in November due to these projections of growth and acquisitions.

You’re buying this stock for growth, since Boralex pays a modest dividend of 1.65%. The PE stands at 121x, but it’s been consistent for the last 24 months and was much higher during 2020. Futher, the beta is a low, stable 0.44.

Canada’s luxury coat brand was hobbled by China’s zero-Covid policy. Last year, shares sank from a peak of nearly $44 and bottomed at $20.01 last September. Those were lows last seen since the dark days of Covid in spring 2020. Since last September, though, the GOOS

stock has flown higher by $7 (as of this writing) and has beaten its last three quarters. Also, last November the company announced share buybacks of 5.5 million units.

GOOS stock has been beaten up, but it’s time for it to rise again as China reopens. Shares popped 3.5% Monday morning on the momentum from China (the TSX market rallied less than 1%). GOOS pays no dividend and its beta is 1.44, so there’s some risk. Shares trade at 33.36x PE and have risen (along with the share price) from 24.4x two months ago. However, a year ago, this valuation surpassed 42x.

The unknown factor here is how soon and how sharp China’s recovery will be, but Canada Goose has fallen so far that its upside looks inevitable and is a definite reopening stock.

We live an uncertain world. The Russian invasion of Ukraine 11 months ago sparked a rally in defence stocks that continues to this day. Before the Russian war, NOC

NOC produces weapons and defences in air, land, sea, space and cyber. Think drones. Think the new-generation B-21 bomber the company unveiled late last year. NOC pays only a 1.27% dividend, but is steady at a low 0.57 beta. Also, the name has missed two of its last four quarters, but the street is expecting a high $6.58 EPS when NOC reports on Jan. 26.