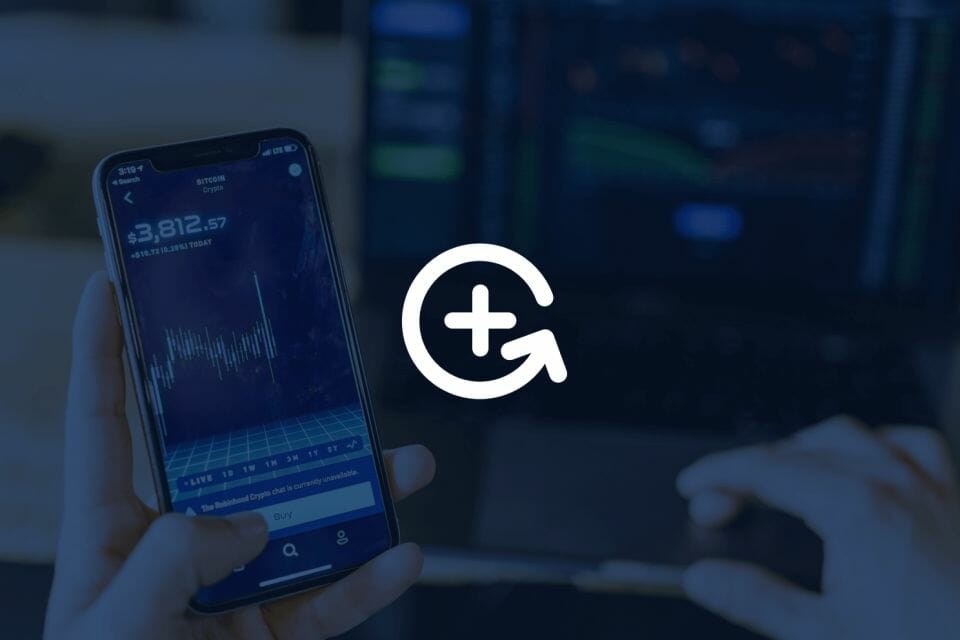 The world is teetering on the cusp of a recovery from the pandemic and a rally in recovery stocks as cases and deaths around the world drop, even in places hard hit like India. More virulent strains remain a real danger and immunizations lag (especially in Canada), but masks, distancing and herd immunity from sheer exposure (as in India) are making an impact.

The challenge for investors is in deciding when to start buying the recovery stocks and reduce the lockdown ones. Some already are while others sit on the sidelines with cash given high levels of money market funds. Here’s a look at some recovery stocks to consider and avoid.

Covid will scare away some folks from taking public transit, even after the pandemic, and this fear is expected to drive car sales in 2021. The surge will help offset the sharp plunge of 2020 as people were locked at home with literally nowhere to go. This trend will intersect with the soaring interest in e-vehicles. I don’t need to explain this to anyone who’s been watching Tesla. Even the old guard of carmarkers is shedding its dislike of e-cars and embracing them.

In late-January, GM announced it would stop building gas-burning engines by 2035 and make only electric vehicles. The news was revolutionary and the street welcomed it. GM stock rallied 15% in the 10 days that followed though it has since settled halfway around $53. For those who want to invest in EV’s but missed the boat on Tesla, GM stock is a safer path. GM stock trades at 12x PE, while Elon Musk’s stock goes for 1,230x. True, Tesla has been pumping out EV’s for years, while GM is just entering the game, but what better time to enter a stock than at the ground floor?

The street is bullish on GM stock, formerly seen as a gas-guzzling dinosaur of a stock. There are 12 buys on the stock and one hold with a price target of $62.77, or 20% upside. Cash flow is above industry averages though EPS growth lags its peers. GM’s ROE is 14.39% vs. its peers -14.84%. Income investors are out of luck, since GM stock doesn’t pay a divvy.

GM has stolen some of the spotlight from Tesla, climbing 26% year-to-date, while TSLA has risen around 11.5%. In the past month, GM stock has rallied over 5% while Tesla has slipped 4.5%. GM is a long-term buy. Don’t expect it to go parabolic like Tesla and other EV-makers. When local police forces are considering switching to e-cars, then you know that EV’s are here to stay.

A few months ago, I would not have entertained buying an office REIT. Popular sentiment says that people will continue to work from home after Covid, but I don’t feel that is entirely true. I recently spoke to a few big companies about the future of office work and their feeling was that some people will continue to work from home and Zoom, others will return to the traditional office, while others will balance both, using the office as a meeting place.

People exaggerate the present and have short memories. Also, I maintain that bosses want their workers back so they can keep an eye on them. I don’t expect a 100% return to offices, but I don’t see everybody continuing to work from their bedrooms or dens either. This makes it a good candidate for a recovery stock.

This leads to me Dream Office REIT. Stockchase’s research division recently recommended it and I have to agree. This REIT’s ROE stands at 15.17% vs. the industry’s 7.19%, and ROI is 8.43% against 3.89% of its peers. Dream Office REIT pays a 5.1% dividend which is inline with its peers, and the divvy is based on a very low 25.2% payout ratio. Cash flow is so robust that Dream has been buying back shares during the pandemic.

Dream has been rangebound between $18-21 since the crash last March, so don’t expect any dramatic moves. Instead, expect the REIT to climb once Canada sees significant increases in vaccinations which realistically won’t happen until the summer. Meanwhile, you can collect that 5.1%. The open question remains how soon and how fast Canadians return to offices. So, don’t back up the truck on Dream, but you can invest  a few dollars in this.

Not all stocks will win in the recovery. You can make a good case that big tech names such as Amazon, Apple and Microsoft will continue to thrive as consumers continue to order stuff online, to use iPhones, and that businesses will back up their data to the cloud. Those behaviours won’t vanish nor diminish that much.

However, home exercise will likely decline. Let’s face it: aren’t you sick of being at home? In the summer, will you stay indoors and ride a Peloton bike or go cycling outside? I write this as an avid cycler, and I respect Peloton‘s products and company, but I don’t see continuing levels of demand. The street disagrees: 18 buys, three holds and two sells at a $166.62 price target.

However, PTON stock trades at 276x earnings, which lockdowns can justify, but post-lockdown? Hm. PTON stock’s ROE of 9.58% is half the industry average and its 7.27% ROI lags the 11.62% of its peers. PTON stock pays no dividend. I expect another decent quarter for this stock, maybe two, but after that?