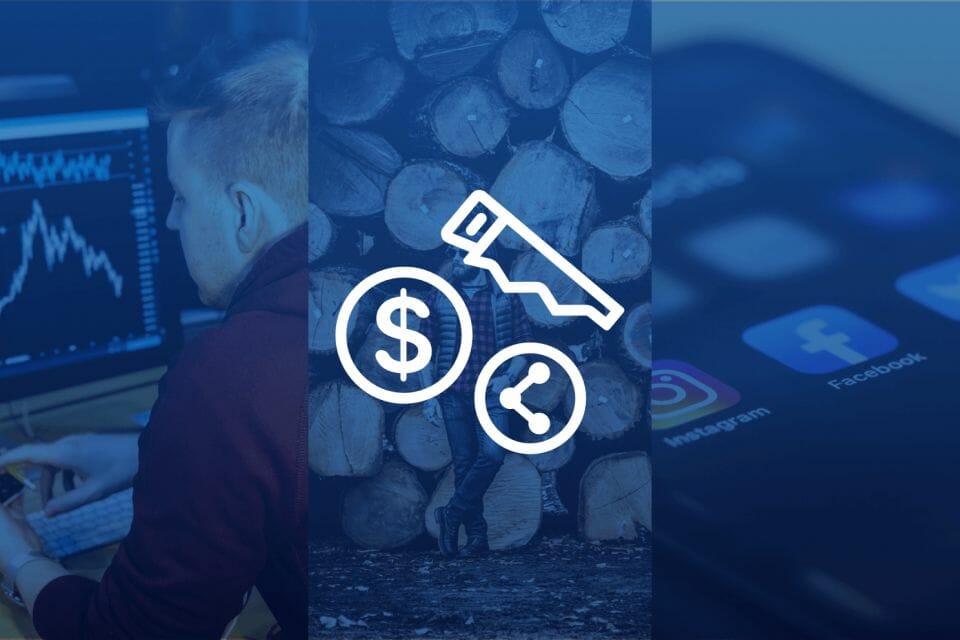 This week we look at bullish stocks that have enjoyed good runs, but still have legs to run further. We’re focusing on a blend of the financial industry, natural resources and big tech. Near-term outlook: some volatility as tech stocks continue to unwind in the current rotation, but expect tech to rebound by year’s end, if not sooner. In other words, tech is a buying opportunity.

This company provides financial data, such as credit and bond ratings and commodity benchmarks, to investors and Wall Street companies. Their subscription services boast high renewal rates and about 70% of their revenues are recurring. Margins are high. ETFs are based on S&P’s Global indices and pay the company a cut. S&P’s moat is wide. As any investor knows, business is good these days for the bullish stock. Trading volumes are high as Americans invest those stimulus dollars in the market while investors want a piece of the reopening in progress.

S&P’s business was already steady last November when it bought peer IHS Markit in a US$39 billion deal. In the previous five years, S&P shares tripled. In the month-and-a-half after that massive deal, S&P shares swooned, but have since recovered nicely. S&P stock has risen 12% since the deal was announced. The company has easily beaten all of its last four quarters. EPS for SPGI stock stands at $10.16, triple the industry norm, while it trades at a PE of 38.4x, which is a third of its peers. Margins are wider, too, with the profit margin ticking in at nearly 35% vs. the industry’s 11.7%. The dividend yield, though, is a paltry 0.78%, though is safe based on a 27.28% payout ratio. (Moody’s has comparable numbers, though weaker returns.)

In the past month, two analysts initiated positions on this financial info play, both buys of the bullish stock. That brings the street total to nine buys for SPGI stock at an average price target of $423.43 or 10.68% upside. You can pick up S&P for share appreciation (not the dividend) and forget about it. A bullish stock good for the long term.

It’s no secret that lumber stocks have soared during the current housing boom, both in the U.S. and Canada. Since the March 23, 2020 market bottom, Interfor has rocketed over 500%, and 58% year-to-date. Is there more gas in the engine for this Burnaby, B.C. company?

Probably. The American housing boom shows no signs of slowing, even as States continue to reopen. Last Friday, IFP stock reported its Q1 and narrowly beat EPS by three cents. IFP handily beat its previous three quarters. Compared to the previous quarter of Q4-2020, Interfor jumped from $149.1 million to $264.5 million. Adjusted EBITDA came in at a record $392.1 million on sales of $849.3 million in Q1-2021 compared to $248.6 million on sales of $662.3 million in Q4-2020.

Cash flow remains strong and lumber prices remain high. The company installed a new kiln in its Adams Lake sawmill over the winter, and by year’s end their Eatonton, Georgia sawmill will finish renovations and eventually add 110 million board feet of annual production. In March, Interfor picked up a sawmill in South Carolina that the company should absorb. IFP’s lumber production nearly shattered records in Q1-2021.

Compared to peers, IFP stock’s PE of 4.6x stands below the forestry average of 7.1x, while its profit margin of 21% towers over the industry’s -46.83%. The company leads in ROE at nearly 49% vs. its peers’ 31.5%. Interfor is gaining market share and growing revenues faster than its competitors, which reverses last year’s trend. Compared to Western Forest products, for example, IFP boasts far higher earnings, trades at nearly half its PE, and at more than double its profit margin. Lumber stocks aren’t big dividend payers and IPF doesn’t pay at all. So, income investors should stay away. Those who seek share appreciation, however, should give this bullish stock a look.

Bay Street is signals a bullish stock with six solid buys on Interfor at a price target of $46.20 or 25% upside. Unlike S&P which is a long-term investment, the lumber business is a medium-term buy, given that the lumber business and housing markets remain strong for the next few quarters. It’s too soon to tell what will happen in 2022.

Forget the noise. Forget the threats from Washington. Look at the numbers. It reported a well-reported blowout quarter on April 28 and FB stocks popped to an all-time high of $331.81. The bullish stock’s trend should continue as the reopening fuels online advertising which Facebook rules.

This despite a time when megacap tech has fallen out of fashion as investors rotate into reopening stocks. This rotation will continue this quarter, which opens FB stock to buying opportunities. Pick your spots and buy judiciously over a few tranches.

That said, keep an eye out for Biden tax hikes on the horizon. This won’t deter users from using Facebook or Instragram, but will eat into the company’s bottom line. How deeply is another question, but again the surge in advertising should offset at least part of that. (Disclosure: I own shares of Facebook.)