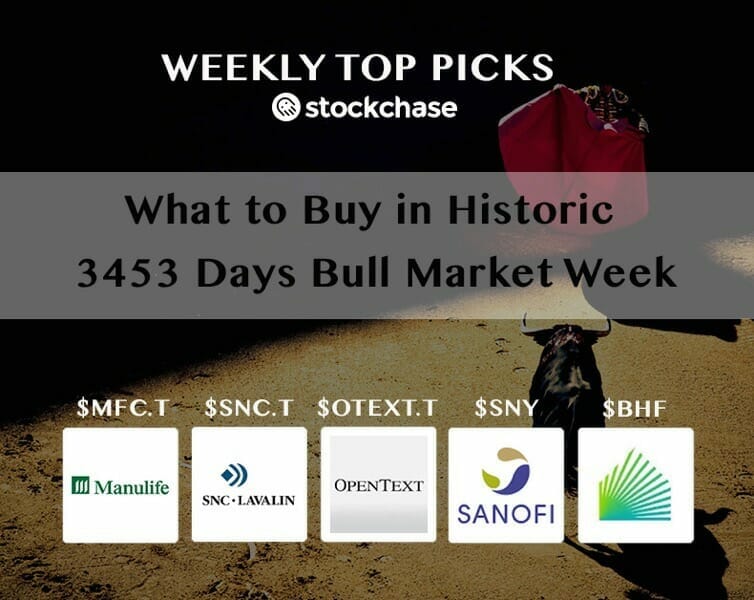 With 3453 days without dropping more than 20%, Wall Street is breaking the World War II record of the longest Bull Market in history.

Last week, all major equity benchmarks closed in green on Friday as the market remain enthusiastic about the progress towards ending US and China Trade war. As per Wall Street Journal Report,  the negotiators are trying to end their trade standoff ahead of planned important meeting between Chinese President Xi Jinping and the US president Donald Trump at multilateral summits in November. The report published that low-level talks on trade between the countries would be held on August 22 and August 23.

Canadian Dollar increased after the inflation in July came above estimates. Gold Prices provided their biggest weekly loss since April 2017 because of USD Appreciation, Demand from China and the contagion risk from Turkey’s currency crisis.  Copper prices also decreased in the week, on indications of weakness in China and also the easing supply concerns.

It’s not easy to choose what stocks to buy as everyone is betting on the end of the Bull Market.

We like this quote we found on Reuters’ Record in View post : “Bull markets are like incandescent light bulbs. They tend to glow brightest just before they go out,” said Sam Stovall, chief investment strategist at research firm CFRA.

We selected 5 stocks that stand out this week starting with …

“We delivered strong net income and core earnings of $1.3 billion and $1.4 billion respectively with core earnings increasing significant up 25% year-over-year.

We continue to execute on our five priorities and are delighted with the progress we made in the quarter. In regards to our first priority, optimizing our portfolio, we set an ambition to release $5 billion in capital by 2022, representing almost 20% of the current capital backing legacy businesses.”

On Stockchase, Bruce Campbell likes the financials of the Company….

It is rare when you can buy a quality company at less than 10 times earnings and 1.4 times book value with dividend and earnings growth. They will benefit from interest rate increases. It should be near $28-$29 in a year from now. Yield 3.6%. (Analysts’ price target is $30.03)

Companies with good fundamentals, realistic valuations and benefits from interest rate increases are better bets in case of a coming market correction.


SNC-Lavalin is caught in the crossfire after the kingdom froze diplomatic ties and new business deals with Canada last week, with $1 billion on the line.

SNC-Lavalin Group got the additional exposure to the kingdom after its two biggest acquisitions – Purchase of Ireland’s Kentz Corp. in 2014; and the deal for WS Atkins of the UK, last year.

SNC CEO Neil Bruce provided the roadmap in which it will be capturing the business in Middle East to bolster growth of having profit more than 50% by 2020.

Bruce Campbell wishes to take the contrarian side of the trade and looking for buying opportunity in this corrected stock.

He picked this because it is down about 10% based on the Saudi Arabia situation with Canada. Revenues in Saudia are 11% or $900 million on long term oil projects. They employ 5,000 Saudis in their projects. The company says there is no disturbance. He thought it was cheap at $57. They have a $15 million backlog. Yield 2.2%. (Analysts’ price target is $70.54) 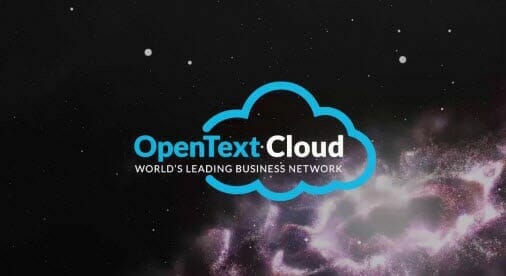 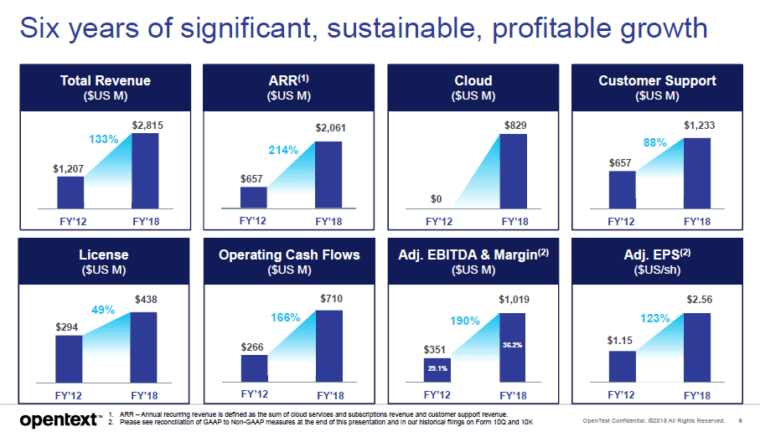 An overlooked Canadian tech company. Fantastic blaance sheet. There’s organic growth through acqusitions. They’ve been on the bad side of shorts. Can be volatile, but steady when the market is frothy. Has recommend it before. (Analysts’ price target: $58.07) 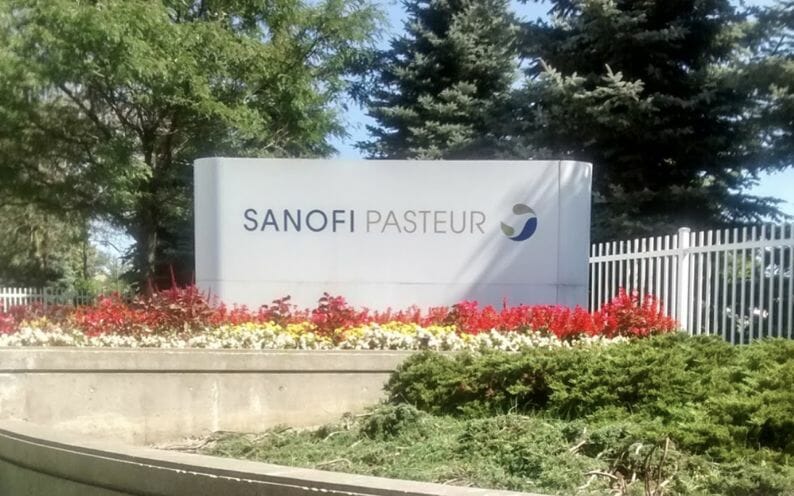 
2018 Year remains important year for Sanofi-Aventis. The Company did major acquisitions which will be providing the marginal growth in its business. Major acquisition for 2018 consisted of –

The best time to buy drug stocks is after they have faced a patent cliff. They have lots of cash but they have to find new drugs by research or buy buying. Sanofi has lost competitions to buy drugs because they won’t pay too much for them. The stock has been behaving better lately as some of the acquisitions have been doing well. He thinks this is a good time to buy. (Analysts’ price target is $48.25)


Norman Levine believes that Brighthouse Financial is down on the temporary issues. And the stock price is trading at deep discount to its fair value. However he recommends this Company for patient investors only.

This is the personal insurance business that was spun out of MetLife. Usually when companies are spun out, they go down for a while. However, there have been additional issues for this company. Interest rates have not gone up as expected. And the industry has been tarred with the brush of long-term care insurance costs and Veterans’ Affairs stuff. Brighthouse is not in the long-term care business but its price has been affected by the general concern and by the guarantees associated with Veterans’ issues. Brighthouse now trades at a significant discount to book value, about 0.4x, down from an earlier level of 0.7x. He considers this discount extreme. Brighthouse doesn’t pay a dividend or buy back shares, and won’t do so until 2020, so it is for patient investors. (Analysts’ price target is $49.69)

That all for this week. Happy trading ! 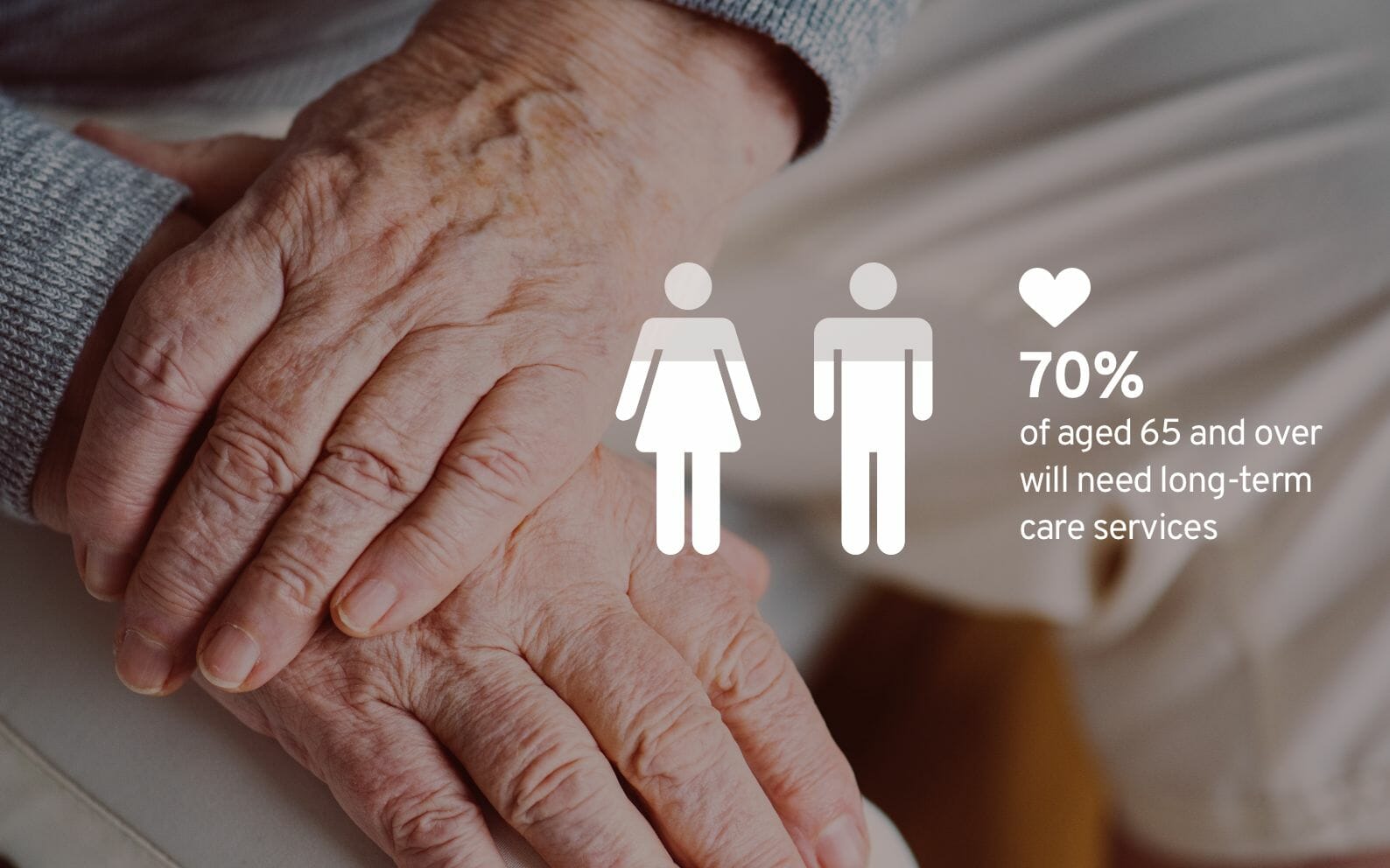 At 65+ you Might Need Long-Term Care Services. Are you Ready?