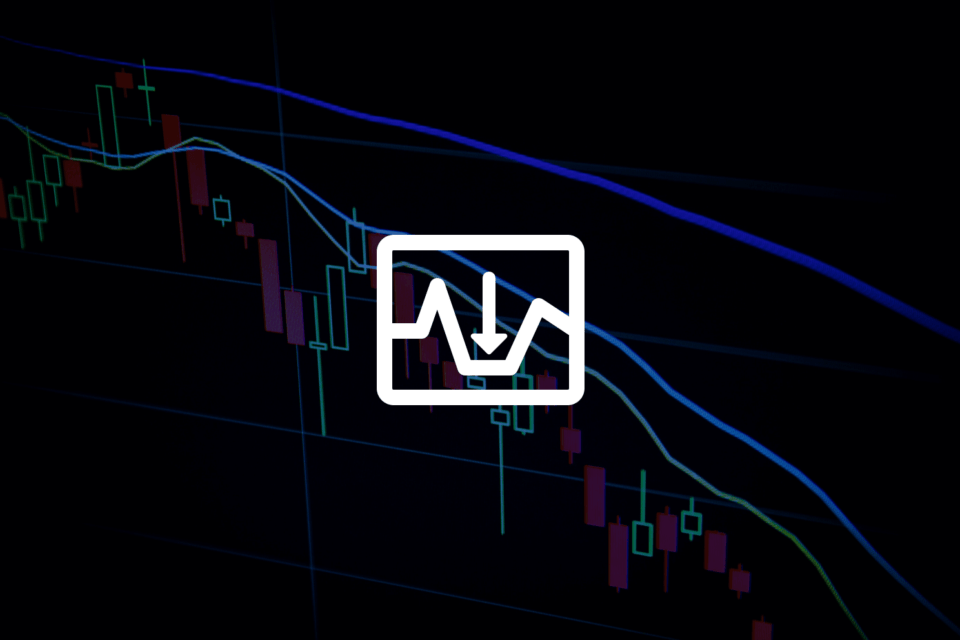 With markets making new highs almost daily, despite fears of Delta cases and interest rate hikes, it’s hard to find a stock buying opportunity these days. Rather, investors could start planning for a rainy day as we approach fall seasonality when every year (without fail) stocks sell off. Even before then, some stocks dip and are worth buying and present a stock buying opportunity. So much of the daily movements in the stock markets is driven by human expectation. Arguably, how investors expect a quarterly report to perform is as important as the P/E’s and YOY comps contained in that report. Stocks that are priced to perfection are like baseball pitchers expected to throw a no-hitter. Even if they give up a hit or two, that pitcher disappoints, even though that performance on the mound was sterling. In investing, missed high expectations can lead to stock buying opportunity. Here are some ideas.

The GOOS has swooned and soared in the past 12 months. A year ago, it was struggle to break above $33 on the TSX, then it topped $57 in mid-February as the U.S. and China began to reopen, fuelled by rapid vaccination rates and the company’s vibrant e-commerce sales. Since then, this luxury retailer has been rangebound between $45 and $55. The fiscal Q1 quarter they posted earlier in August failed to beat lofy expectations, namely gross margins. Investors were also dour after listening to the conference call wherein management outlined plans to sell its luxury coats more online and through its own stores than through third-party retailers.

In the past, department stores made wholesale orders before temperatures dropped later in the fall and winter, but that business has been declining. Increasingly, customers are splurging on these luxury costs in reaction to cold weather. GOOS stock was a bigger piece of that action to expand its margins. Management projects 70% of its sales to be direct in the curent fiscal year, up from 52% in fiscal 2019. After all, aren’t other clothing chains like Aritzia thriving this way?

To my ears, this sounds like a sensible idea, and undeserving of the 12% drop in shares right after that news from investors who saw uncertainty and fear. Furthermore, revenues in that report did beat, and overall sales, particularly overseas, remain strong. Management did not change full-year guidance, while it announced it will buy back about 10% of its shares. It may be a heatwave now, but in a few months, the mercury will drop and well-heeled customers will snap up the GOOS’ famous parkas.

Until that conference call and report, shares had risen nearly 11% since I last picked the name in early April. In just two weeks, GOOS stock has sank $11, though it starting to climb again. Consider this a long-term hold or a trade. After all, fears of the Delta variant slowing world growth will weigh on Canada Goose, but consider them buying opportunities, given that GOOS stock’s long term is healthy. A stock buying opportunity. Its PE of 83x is either too high for bears or a sign that the market believes in the company’s future growth. In fact, the street targets $63.33 on this name or 33% upside, based on six buys and four holds. However, income investors are out of luck. The GOOS stock does not pay a dividend.

For something completely different, TRI offers business information including tax, legal research, regulatory, compliance plus its mainstay Reuters News service. Governments, legal and tax professionals are their customers. No, not sexy, not dynamic like Tesla, but not volatile either.

TRI is a steady eddy operating in a (let’s face it) stodgy business, but predictability preserves capital. TRI stock is reliable in that it keeps beating its quarters (the last four by comfortable margins) and trades at a PE of mere 8x. The dividend pays a safe, but modest 1.4%.

Unfortunately, TRI stock has run up in the last three months like so much of the market, from roughly $115 to $145, which is near 52-week highs. It’s fully valued. 5-10% pullback will be a stock buying opportunity.

Also consistent though also nearly fully valued is this diverse American health company, offering drugs, medical services and health insurance. In fact, UNH is a major adminstrator of Medicare and Medicaid. The stock has performed very well, beating its last four quarters, with earnings and cash flow in-line with the industry.

The street loves this name at 14 buys and two holds, but sees only 7.5% upside from here. This isn’t a trade a stock, but a long-term hold that you build on dips over time. It’s enjoyed a 35% move in the past 12 months and has sharply climed since Feb. 15. It’s time for this to take a breather, which is the investor’s cue to enter with a stock buying opportunity.