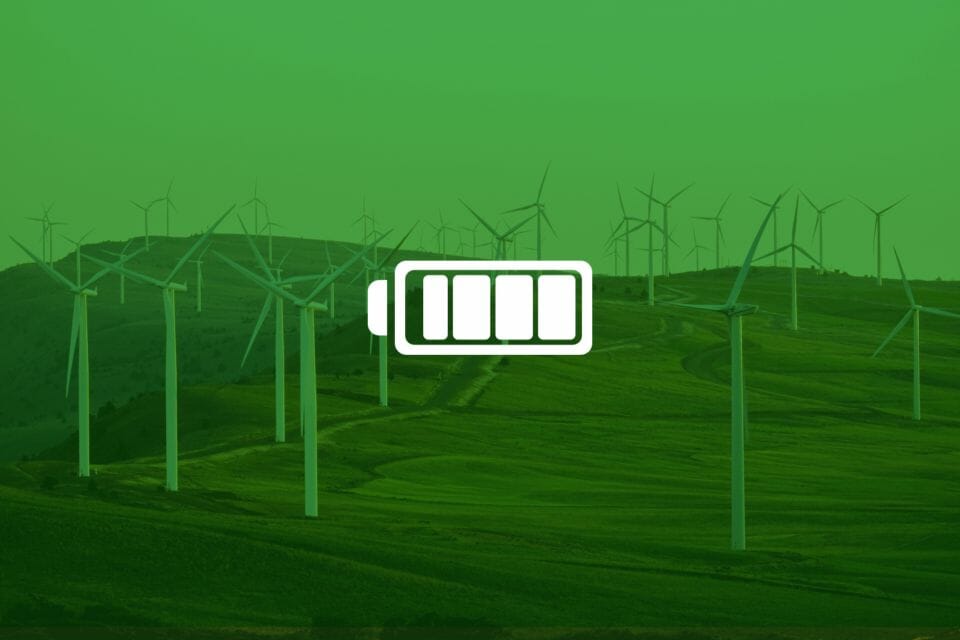 The oil boom is fading after WTI crude hit $120 twice earlier this year and is struggling to reach $90 while there is more and more interest in green energy stocks. However, the energy crisis continues, particularly in Europe, as a direct result of Russia’s “special military operation” in Ukraine. Also, the summer driving season is heading to an end and OPEC just announced an increase (albeit modest) in output. Because nuclear power plants require years to build, another source of energy has been thriving: renewable energy. As a bonus, many of these stocks pay rich, sustainable dividends and trade on the TSX, so there are no foreign (i.e. U.S.) taxes to pay.

Another tailwind is the U.S. Senate passing the IRA (Inflation Reduction Act) last weekend, a blockbuster bill that includes tax credits for green energy initiatives. The IRA may not have a direct impact on the Canadian companies examined here, but make the green energy stocks more attractive to investors. With these stock, you’re helping the planet as you make money.

has rallied over 13% (including dividend) while the TSX has fallen over 7%. Shares were languishing last winter, then soared immediately after the “special military operation” of Ukraine began. After a lull as crude oil rebounded, BEP.UN and its peers have returned to 2022 highs on positive earnings, upgrades and growth prospects.

BEP.UN stock has two advantages over its peers. It’s owned by a mammoth, capital-rich parent company (trading under BAM’A), and half of BEP.UN’s business is in water power. Water is the most dependable source of green power, because it doesn’t suffer the vagaries of weather like solar and wind. Another plus is BEP.UN’s global presence. To compare, Boralex‘s business is split between Canada and France with a smaller footprint in the U.S. BEP.UN pays a 3.26% dividend yield.

As a fairly safe income stock, BEP.UN stock may offer only limited upside as analysts target only $2-3 upside from current $52 levels. Buy on a pullback.

This Quebec producer of primarily wind energy has soared 44% year-to-date and could return to its all-time high past $55. However, Boralex

had a rough 2021, plunging from that high set immediately after green energy President Joe Biden took the White House. So, Boralex is making up for lost ground, but it is shattering Bay Street targets along the way. Since the company reported on August 3, targets have increased to $48-55. As I write, the stock is about to crack $50. Can the momentum last?

Let’s look at that Q2 report of last week with France acting as the key factor. The country accounts for 43% of Boralex’s power capacity, nearly matching Canada’s 45% (the U.S. accounts for only 12%). Overall, power generation fell 6% year-over-year, (Wind accounted for 1,048 GWh out of a total of 1,452.) Actually, France’s numbers missed expectations by 13%. Offsetting that was the jump in French electricity prices, doubling to over 400 Euros per MWh since the Russian “special military operation” began. Starved for energy, France is proposing laws to allow new energy projects to increase capacity up to 40% and lock in favourable merchant pricing for 18 months instead of the standard three. Boralex is terminating over 325 MW of projects in the next few months that would take advantage of the higher rates. of Is this too good to be true?

At the same time, France is considering clawbacks to help contain raging inflation.The legislation is not a slam dunk and won’t happen until the fall if it does. National Bank’s analysts, for instance, feels that the claw-backs would have a limited effect on Boralex’s bottom line and has lowered Boralex’s Q3 estimates, but raised it for Q4 and 2023. TD feels that Boralex’s pipeline will remain “robust” in France.

The company boasted liquidity of $921 million in its Q2 report that will contribute to increase capacity to 4.4 GW overall by 2025, at a CAGR (compound annual growth rate) of 16%. BLX stock trades at 12.3x 2023 EV/EBITDA, which is below the sector average of 13.7x. BLX pays a 1.3&% dividend which has fallen as shares rallied. Its price targets to $55 are reasonable, promising some upside, which makes BLX stock a trade or a long-term hold.

(Disclosure: I own shares of Boralex.)

This popped up on my screen as I was researching the other two companies. It trades on the TSX, but it draws royalties from American renewable energy companies, mostly generating wind-based energy in in Texas and Indiana. Total power generation is 3,510 MW. Most of these royalties began streaming just last year, so this is young company with a short track record and a lot of volatility.

warrants consideration because it is a play on American renewable energy, and as noted above, the Senate just passed a bill that seriously expands tax credit for such green companies. On the morning after that vote, shares of ARR jumped 16%, then sharply fell to 3.5%. While analysts are targeting $15 on ARR stock (which is bubbling around $10 as I write) they also warn of ARR stock’s high uncertainity.

ARR is a speculative buy for day traders and strictly a stock to watch for an investor.