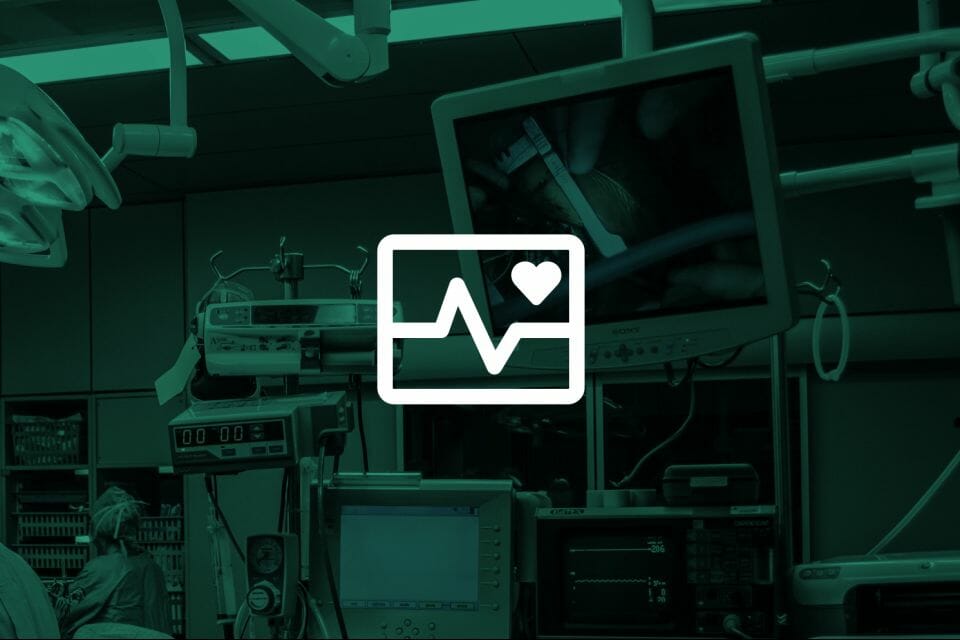 Things change, say Zen Buddhists and Greek philosopher Heraclitus, and stocks evolve. This week, I looked at a few past picks, Nuvei and Medtronic, to see how they’ve performed—and will perform—as we usher in a new leader of the world’s largest economy.

I recommended this Montreal-based payments processor shortly after it IPO’d last September to much fanfare. In fact, Nuvei was the biggest tech debut in TSX history. Typical of tech IPOs, Nuvei shares remain elevated and likely won’t correct until its lock-up period ends and its initial investors are allowed to sell their cheap shares and flood the market. This phenomenon is based on studies, such that from 2019 by hedge fund manager, the Janus Henderson Group, which examined all 220 American tech IPO’s launched between January 2010 and March 2018. Insiders who bought a tech stock at the IPO price gained 21%. But everyone else (i.e. the public) who bought on the opening day suffered a median underperformance in the first year of 19%.

There’s little to suggest that Nuvei will buck this pattern. Don’t get me wrong—I like Nuvei’s prospects and I’m watching it. Based on its lone quarterly report so far, issued last November, revenue increased 32% YOY, and adjusted net income was $16.5 million vs. $2.2 million the year before. The company suffered a net loss $77.9 million compared to $65.7 million YOY, but this included $83.4 million in finance charges from the IPO. Furthermore, transactions from merchants rose 62% YOY (from $7.1 billion to $11.5 billion), while earnings are expected to rise 84.4% per year. Good numbers. NVEI also beat its Q3 2020 EPS by 29 cents.

The street likes it. NVEI has a price target of $58.49, based on six buys and one hold. What drive this optimism? Sports gambling. According to the company’s September 2020 prospectus, Nuvei’s sales sources are 27% from online marketplaces, 16% from online gambling, 13% each from online retailing and travel, 8% each from social gambling and digital goods & services, and 6% in financial services.

Some backstory:
In May 2018, the U.S. Supreme Court legalized sports betting. At last count, you can legally wager on an NBA or NHL game in 22 states and Washington D.C.while lawmakers in 25 other states are shaping legislation. that sports gambling growth is “extraordinary” and that over US$20 billion in bets changed hands from the Supreme Court ruling to May 2020. Most of it happened online. In 2019 in New Jersey, 84% of sports betting happened digitally and that Covid had minimal effect. Nuvei processes sports betting in places like Colorado, Indiana and West Virginia, and are expanding their roster. The NHL and NBA have just started new seasons that’ll stretch into the summer.

So, is Nuvei a slam-dunk? Not quite. The big knock against the company is that after 17 years, Nuvei is still operating on a net loss. A big reason comes from paying commissions to third parties who refer merchants to use Nuvei.

On the plus side, Nuvei is good at acquiring and absorbing companies. On Jan. 4, it bought Base Commerce to expand “sponsor bank coverage.” Shares tumbled from $78 at the start of Jan. 4 to $62 last week, then climbed to $68. It was a buying opportunity, though I would say a partial buy.

Though tempting to buy whenever the stock dips, you may want to hold out until there’s another acquisition. Better yet, wait until the lock-uper period ends and the stock re-enters the neighbourhood of $55-60 where Nuvei last traded last Nov. 30.

When I advised buying this medical device-maker, MDT stock was trading at $101. It has since climbed as high as $122.15, but now lockdowns are delaying elective surgeries, and the stock is starting to wobble around $117. Keep an eye on this, because continuing lockdowns and a general market pullback would make this a buy again. Right now, MDT stock is pricey, trading at a 43x PE, which is nearly double from last April and the highest level in 12 months. Its divvy pays nearly 2%. Analysts target the stock at $129.26, based on 17 buys and three holds.

Buffett acolytes applaud Medtronic’s wide moat. It continues to dominate 50% of the heart device market. MDT also leads in spinal products, insulin pumps (though competition is rising) and neuromodulators to treat chronic pain. Upholding this moat is the reluctance of surgeons to switch to another brand. It costs money to change and devours time to learn to use a new product. Medtronic also boasts promising devices in its pipeline to treat atrial fibrillation, mitral valve disease and renal denervation for hypertension. If these new therapies prove effective, Medtronic could dominate three more potentially large markets.

The rising rate of vaccinations coupled with warm weather in mid-2021 should see elective surgeries return and a healthy bounce back for MDT stock shares. Cautious investors may want to buy Medtronic in tranches during pullbacks of 5% and 10%.

Markets soar to new highs as Biden sworn in