The S&P and Nasdaq closed at record highs Monday as American and Chinese officials prepared to sign phase one of their trade deal later this week. The Nasdaq leapt over 1%, while the S&P rallied 0.7%. Continuing its winning streak, Tesla rocketed nearly 10% after an analyst raised his price target on the e-car giant by almost 60%.

The TSX rallied 0.34% despite losses in energy (crude was -1.61%), but was lifted by sharp increases in weed stocks. The top four gainers by percentage were all cannabis: Hexo (13.79%), Canopy (12.35%), Cronos (10.36%) and Aphria (9.74%). However, to keep things in perspective, weed stocks have plunged in the past year. Hexo’s 52-week high is $11.29, and it closed Monday at $1.98. Perhaps Cannabis 2.0 will finally take off in 2020. More surprising were a series of angry tweets Sunday night from the CEO of Maple Leaf Foods who castigated “a narcissist in Washington” (Trump was not mentioned by name) for treating the passengers of a passenger jet that Iranian forces shot down last week as “collateral damage.” The wife and 11-year-old son of a Maple Leaf colleague were among the 57 Canadians killed. Michael McCain’s comments may harm his company (the stock was down 0.96% Monday), but he was expressing the anger and pain of many Canadians. 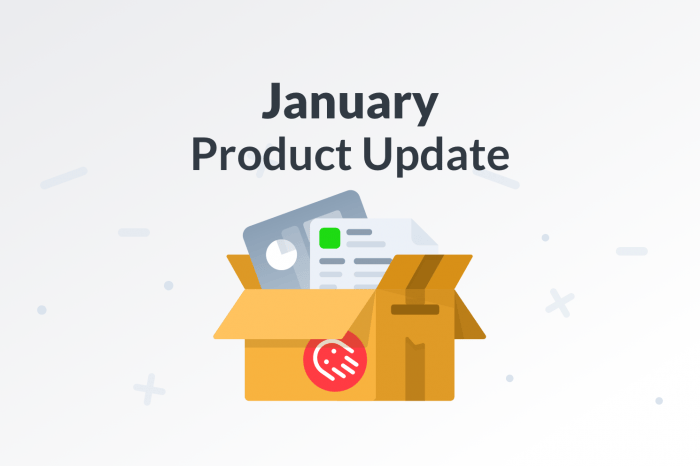 Get Stock Alerts, Experts Ratings and a Happy New Year from Stockchase