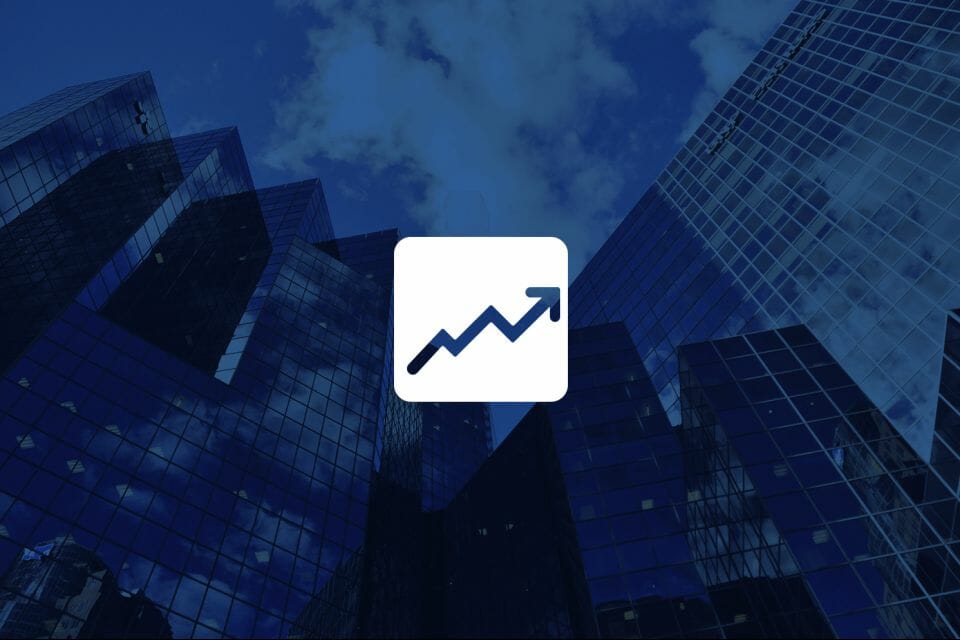 Since last fall, investors have identified green energy, financial stocks, infrastructure and cannabis as sectors that will thrive under Biden. As Trump supporters violently stormed Capitol Hill last Wednesday, news outlets announced that the Democrats had captured both senate seats in the Georgia run-off. This surprised many who expected the Republicans to carry one or both. In any case, the Dems have completed their “blue wave” by dominating the White House, House of Congress and (albeit barely) Senate.

The Blue Wave will make it easier for president-elect Joe Biden to fulfill his agenda. More stimulus is a slam-dunk. However, big tech will be the loser, at least at the start of his administration which begins January 20 (assuming no more insurrections). By now, however, these four areas have sectors, so is there any more room to run? We’ll focus on financial stocks.

These tailwinds have propelled JPMorgan

from $97 at the end of October to the current $136, which was its previous high right before Covid struck in February 2020. JPM’s financial stock peers, Wells Fargo and Citigroup, also have also since rallied, but JPM has outpaced them and remains the favourite financial stock among analysts. The stock has momentum. Stockchase’s research team notes that last October, JPM stock reported a 3% revenue drop YOY, but those revenues were $1 billion higher than expected at $29 billion. Its EPS hit a grand slam of $2.92, beating the street by $0.73. Thanks to JPM’s strong trading segment.

However, investors are already piling in. Right after the Georgia results, JPMorgan and Wells Fargo popped 4-5% as bond yields and the yield curve climbed, and the U.S. 1-year Treasury broke 1% for the first time since March 2020. Last week alone, JPM stock leapt 8.8%. JPM offers opportunity, but even a modest pullback of 5% would allow an investor to enter. Existing shareholders can enjoy the ride, but should expect short-term bumpiness given the combative politics in Washington from now till the January 20 inauguration, plus the ongoing spectre of Covid. At least, you’re paid a 2.74% dividend to wait.

has the greatest exposure to America and has been outperforming its financial stock peers since the trading year began.

Canadian investors benefit from its safe 4.26% dividend which they can collect tax-free in their TFSAs (the deadline is coming), whereas they would lost part of JPM‘s 2.65% dividend to U.S. withholding taxes, plus whatever weakness plagues the American greenback. Also, TD stock’s PE is 11.5x, far lower than JPM stock’s 17.8x.

Of course, very low interest rates will pressure all financial stocks for at least the next few quarters, but the longer outlook projects more consumer spending and falling loan loss provisions. And let’s not forget that Canadian banks are protected by an oligopoly, making them a relatively safe bet.

The rising yield curve will also benefit lifecos, which have been throttled by plunging interest rates. Manulife,

especially, has lagged against Canadian banks and financial stocks. Over the last 12 months, it’s sagged nearly 14%, trailing even Scotiabank (down over 5%).

Its Asian operations are growing as the Chinese economy has recovered. In Manulife’s last reported quarter in mid-November 2020, its Asian core earnings rose 6.5% YOY vs. its Canadian division down 13.1% and American operations up 4.8%, both YOY. A macro tailwind continues to be the Chinese economy, which posted GDP growth last year while those of industrial nations shrunk.

is also faring well. Where Manulife has been a rollercoaster since the 2008 recession, Sun Life has been a steady-eddy, reliably paying out its 3.68% dividend, trading at 15x and soundly beating its last four quarters. Over one, two, five or ten years, SLF stock has outperformed its competitor Manulife.

However, Manulife has soared 24% in the last three months while SLF stock has climbed around 8.5%. In other words, Manulife is catching up. Further, SLF stock trades at a higher valuation than MFC and pays a lower dividend. Its growth outlook is similarly promising with stakes in Asia and backed by rising cash flow.

Historically, Sun Life has performed better than Manulife, but Manulife looks like it will win the next foot race. Both financial stocks should do well in 2021, especially if interest rates rise late this year or in 2021.

(Disclosure: I own shares of TD and Manulife.)