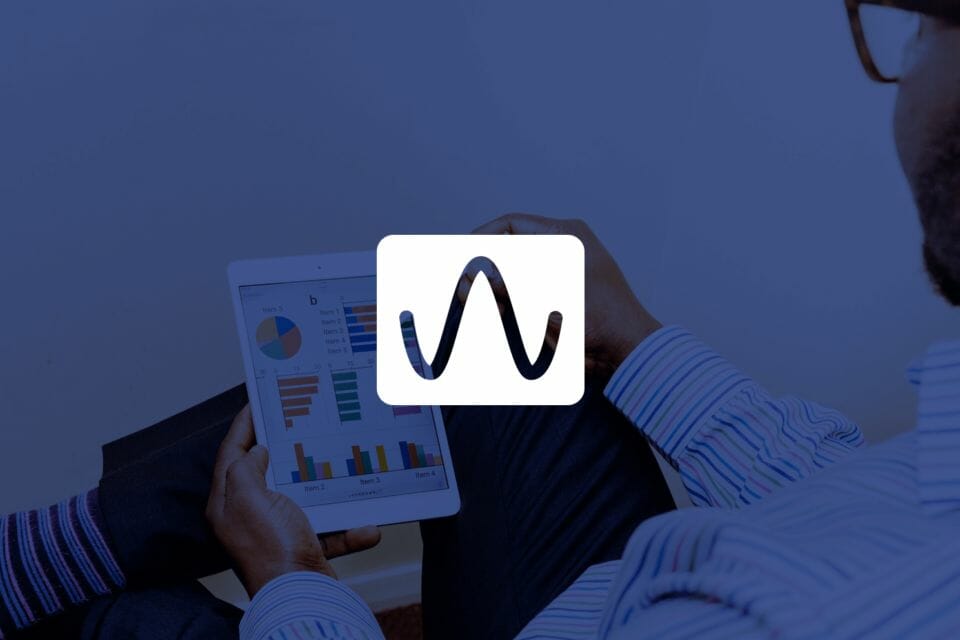 As interest rates rise and stocks continue to rotate out high-growth tech into steadier dividend-payers and cyclicals, what names should an investor buy? Cyclical and value ETFs come to mind. Many analysts favour stock-picking over sector-buying, but these folks are paid to research names full time. Many retail investors just don’t have that time, but are wise enough to invest with an to the future.

This is where value ETFs can in handy. An investor can buy a sector, say consumer discretionary, or a country or region, such as Europe where gains could outpace North America this year. With any ETF, look at what stocks it holds, what sector(s) it’s in, the dividend yield (if it pays one) and the cost. Of course, we prefer an MER under 0.3% while we reject anything above 1%.

The universe of small-cap American stocks is wide, but SVAL

ETF focuses on banks and industrials which comprise 46% and almost 20% respectively of this American ETF. A good value ETF. Consumer discretionary—a fashionable asset class on Wall Street now—makes up 10.23% of SVAL, while basic materials cover 7%. In all, SVAL holds 250 companies, including First Bancorp, Abercrombie & Fitch and Funko (the makers of those collectible dolls).

SVAL is prized for this exposure to small, regional U.S. banks, an industry that will certainly benefit from interest rate hikes, which are sure to start on March 15. SVAL trades at a very reasonable 13.07x PE. Year-to-date SVAL has returned 2.75% and 27.54% in the past year, which puts it on par with many tech stocks (before they fell out of favour). SVAL pays no dividend, but charges only a 0.3% MER. However, daily volumes average 74,000, though lately, like last Friday, they have spiked five-fold. Also, its beta is a steady 1.07.

What better way to fight inflation than to invest in an ETF that collects companies that are more likely to benefit from rising prices? Another American ETF, INFL

, which trades in New York, but does hold a number of Canadian companies—Franco-Nevada, Wheaton Precious Metals, Brookfield Asset Management and PrairieSky Royalty, for example. Add to that American companies Archer-Daniels Midland, CME Group and Charles River Laboratories and even a few European names such as Deutsche Boerse AG. Financials and energy make up the lion’s share of INFL ETF, plus some commodities, and these two sectors have been leading North American indices so far in 2022 and are expected to in the near future, given rising rates and lack of oil supply and spiking demand. While the S&P and especially the Nasdaq have slid in 2022 so far, INFL has held steady, flat. Inflation has yet to peak, so INFL could see upside in the months to come. Beta is -1.13, though the MER is 0.85%.

While cannabis has had its ups and downs in the Canadian healthcare sector, American healthcare stocks have been lost in the current rotation and unfairly so. As Covid winds down, surgeries and other medical services are resuming in the U.S. which XLV

focuses on. Meanwhile, aging demographics led by the baby boomers will continue to raise demand for health services going forward. Remember that the U.S. healthcare relies on a capitalist system, unlike the universal healthcare found in Canada, Europe and much of the world.

Pfizer, Abbott Labs, Abbvie, Thermo Fisher Scientific, Merck and UnitedHealth are among XLV ETF’s major holdings. You can make a case for owning any of these names which XLV holds and it’s perfectly reasonable to skip XLV and buy one of these instead. However, if you want to own several in one place or can’t afford to buy one of these stocks individually, XLV ETF is the place to go. It trades on the Nasdaq. It charges an ultra-low MER of 0.12%, trades at merely 4.18x PE and pays a 1.4% dividend. Also, average volumes are a robust 13.9 million and the Beta is a low 0.71. YTD, XLV ETF has lost 7.55%, but Omicron was the major disruptor and restrictions are quickly lifting now. Essentially, you’re buying this ETF for the future.