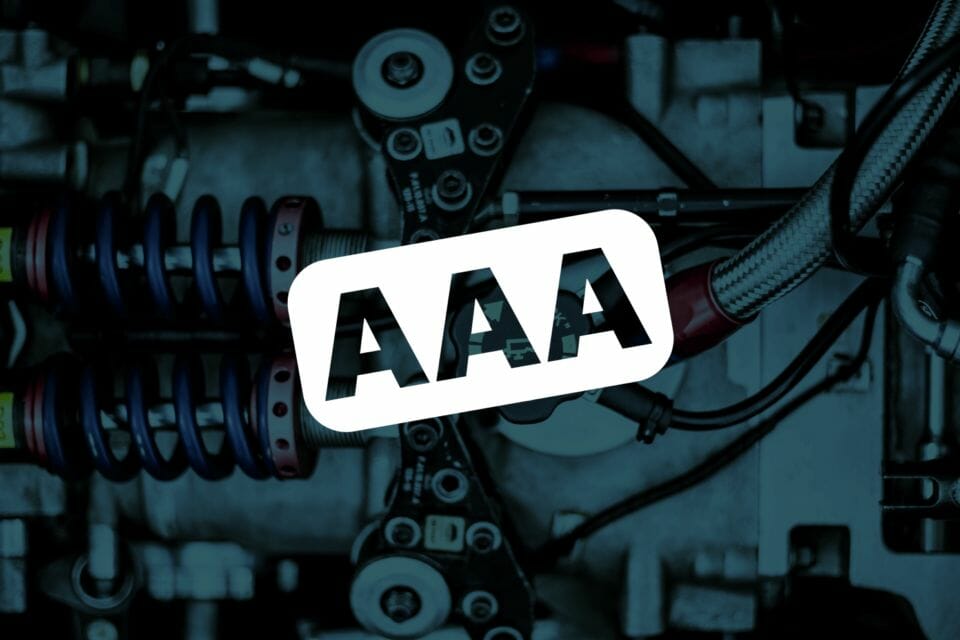 The year begins on a tone of realistic expectations, that the economies of the world will slow, that a recession is likely, though perhaps short and shallow, that markets will be rough, if not sideways, until the U.S. Fed pauses interest rate hikes. That pause will depend on the inflation and unemployment rates south of the border.

We’re looking at defence, at consumer who will trade down and buy parts instead of entire replacements. We’re talking cars and health care. We’re playing it safe.

trades on the Nasdaq. Little-known, AAP supplies car parts, such as batteries, brakes and lights. Consumers will buy fewer cars during a recession. They may even buy fewer used cars. However, every car owners needs to replace worn-out parts sooner or later, and a recession will encourage them to spend $250 on a new part instead of $25,000 to replace their car.

Overall, AAP sounds good, though the company missed three of its last four quarters (though narrowly in two instance). The street is hoping for better news with the next report with a 17.87% rise in earnings year-over-year to a $2.44 EPS. Also, the sector has a forward PE of 19.27x, so AAP is cheap.

The street forecasts 17.5% upside to a $172.88 price target, based on 10 holds and seven buys. With a juicy dividend and decent growth, AAP should deliver a respectable return in 2023.

You may be wondering about AutoZone

, which also deals in auto parts. For starters, AZO’s PE is higher at 20.72x, pays no dividend, averages only 151,000 shares daily, but boasts a lower, safer beta of 0.75. Also in its favour, AZO has beaten the street in the last four quarters. That good news is reflected in the stock price, which covers hovers just below 52-week highs at $2,466.

Its Q1 report (for the period ending last Nov. 19) were solid as domestic same-store sales rose 5.6%. Growth is modest, but discIplined. There’s room to expand in the U.S. as AutoZone continues to branch out in Mexico and Brazil, paving the path to a positive future.

The only knock against AZO is that the solid Q1 and the positive outlook are already baked into shares. If you own this, hold it. If you want to buy it, wait for a market dip. Overall, AutoZone is another good auto parts stock, enjoying the same tailwinds.

Nothing is more defensive on Wall Street than health care. In the U.S., consumers pay for surgeries, hospital beds and meds. The baby boomers are seniors and will continued demanding more of all of these. Avantor

is a Pennsylvania company that supplies scientific tools that enables scientific research. Their clients are biopharma labs, education, government and health care.

Performance: Avantor beat three of its last four quarters. The company suffered a bumpy Q3 last July because of China’s Covid lockdowns, supply chain delays and the high U.S. dollar. Management also cut full-year guidance. Note that those headwinds were external and beyond the company’s control. Also, they’re temporary. Going forward, the U.S. dollar has weakened, supply chains have improved, and China is out of lockdown. The overall picture should be rosier by the February 1 earnings release.

One caveat: debt-to-equity is 1.34. Will it be lower in the next report?

The street expects a strong report with 10 buys, two holds and a $26.58 price target that’s 26% higher than today’s shares. A buy.