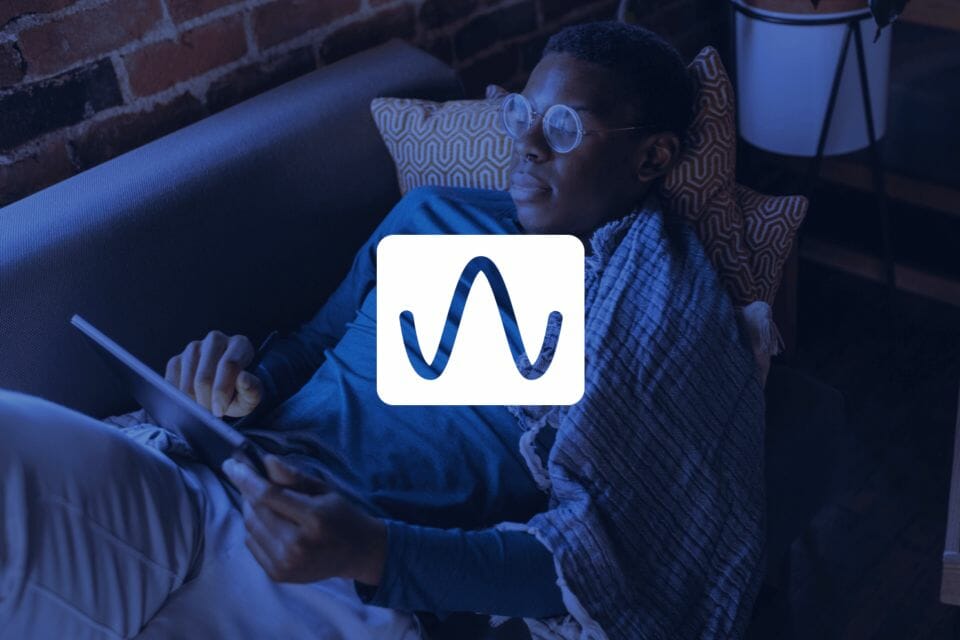 The current trading week is seeing the TSX stocks make new highs while American stocks endure volatility. Anything that comes out of the ground is rallying now: oil, natural gas, uranium, fertilizer and precious metals. Canada sells these in abundance. Though OPEC plans to increase crude oil production, the demand for oil as many countries reopen from Covid will continue to fuel demand and keep oil prices high. Of course, there is Russia’s savage invasion of Ukraine to further accelerate demand for natural resources.

Canada and the TSX look good for the near term. A lot of ink has been spilled over resource stocks, so here we explore non-resource ones, but Canadian nonetheless.

There are the inevitable comparisons to Manulife, the other TSX stock in the same space.

MFC stock pays a safe dividend, too (at a 32.98% payout ratio), but it’s even higher at 5.16%. Mind you, the street has a bullish forward PE of 11.91x on SLF, so the street believes in the company’s growth. Profit margins of both insurers are virtually the same around 11.5%, but MFC trades at a lower PE of 7.3x. However, MFC shares can never breach $28, despite consistent price targets as high as $30. Why, I don’t know, but the charts are there to see. The five-year of both companies shows SLF stock rising 45%, but MFC only 10.5%. During the Covid era of the past 24 months, SLF stock outpaced MFC stock about 93% to 88%.

Winner: SLF stock. You’re buying this steady eddy for the dividend and long-term growth. The street has three holds and four buys at a $79.21 target or 12.87% upside. As for Manulife: sell on strength at $27.00.

stock manages condos, co-ops and other properties in the States. This is a growth-by-acquisition story in a fragmented market. FSV has a small share in the overall market, so there’s lots of potential growth. Long-term contracts with clients make this stock steady and cash-flow rich. FSV boasts a strong management team which owns a substantial stake in the company, therefore making FSV slightly illiquid.

FSV has easily beaten its last four quarters. The dividend pays only 0.57%, so you’re not buying this for income, but for growth. Its EPS has grown 51.66% in the past year. Its ROI stands at nearly 10%, which is higher than peers such as Tricon’s 6.69%. However, FirstService’s PE is 46.5x, far higher than, say, Morguard’s which is 6x. Because of the high PE, investors tend to sell FSV stock hard on any bad news. The strategy here would be to buy on such pullbacks, and volatility has gripped the markets since the year began.

is a company that invests in other companies, which by the end of 2021 totaled C$1 billion in American companies plus nearly C$155 million in Canada. Companies run the gamut, including electric contracting, gyms, mining, home equity loans and software consulting. Some investors are okay with this set-up while others are not.

When Covid hit two years ago, Alaris shares plunged from $22 to $8.25. Businesses like the gyms naturally impacted Alaris’ bottom line, but the on-off reopenings have gradually pushed shares higher. The company has beaten its last six quarters, but its most recent—Q4-2021 released on March 8—saw earnings come in at $0.93, blowing past the expected $0.41. Shares have recently soared from $17.81 to over $20.

Alaris currently trades at a 6.6x PE, but the street is confident enough to give it a forward PE of 10.99x.

Alaris pays a fat and surprisingly steady 6.42% dividend to shareholders, based on a 40% payout ratio. Alaris needs the American reopening to gain steam, and so far it appears this will happen as more U.S. cities and states shed mask mandates. While no one can predict what will happen with the virus, there are proven vaccines in the arms of most Americans and treatments for those who need it. After slogging through the last two years, Alaris is a catch-up story moving at a decent clip. The street has six buys and one hold on the name at a price target of $24.30 or 18% higher. Growth is forecast this year at 10.2% and 21.4% for 2023. Meanwhile, shareholders are paid 6.42% to wait.

(Disclosure: I own shares of Alaris.)