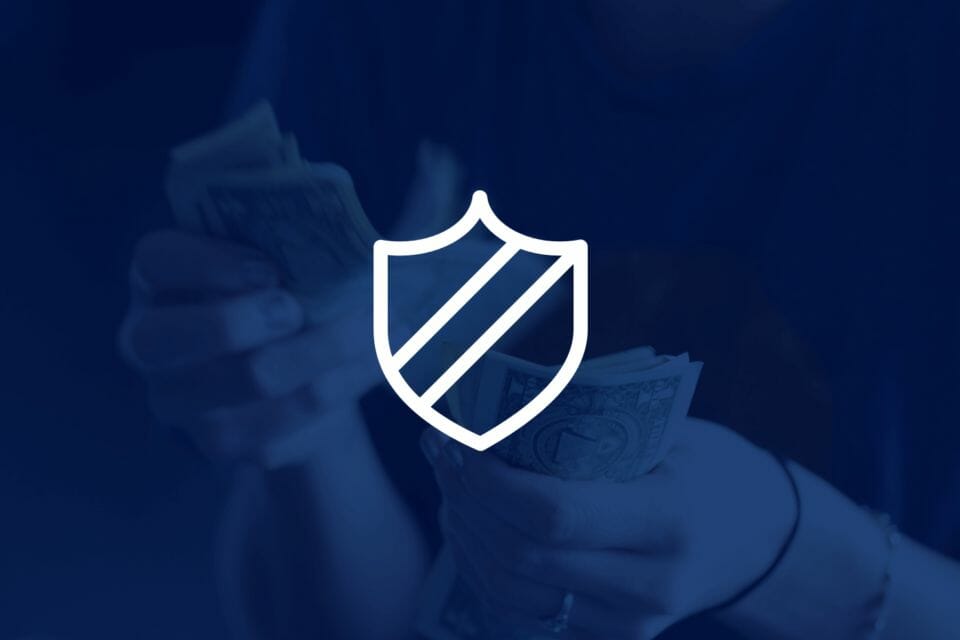 Everybody on Bay and Wall streets is using the R word these days, though dovish comments by the U.S. Fed’s Jay Powell have softened the chatter but it’s always a good idea to hold some recession proof stocks. Yes, a recession is possible in Canada and the U.S. A few commentators openly wonder if we’re in one already, though others are quick to add that consumer and corporate spending remain strong. The consensus is a big Maybe. And the Maybe could mean a short, mild recession, like a head cold, but not the flu.

To protect your portfolio, this week, we look at a mix of safe, defensive names plus a more speculative consumer name if you want more risk as recession proof stocks. Though the macro outlook that encourages a defensive posture in a portfolio.

Let’s start with safety, and healthcare is safe. We’re talking healthcare stocks in the American sense (volatile cannabis stocks still rule the Canadian sector), a country where universal healthcare doesn’t exist and where consumers pay for drugs and operations out of pocket. We’re also talking about a country where obesity keeps reaching new (and alarming) levels and where the baby boomer army keeps marching into old age.

is positioned well to benefit from these macros trends. The company operates a large pharmacy chain of more than 10,000 locations, an insurance business and a PBM through its Caremark operation. Caremark, a pharmacy benefits manager, manages prescription drug benefits for big insurers, large companies and Medicare. It is one of America’s top three PBMs.

CVS has been paying down debt after buying insurer Aetna three years ago and their balance sheet is in such decent shape that the company recently announced share buybacks, though you may need to wait for a dividend to increase from the current 2.2% based on a low 34% payout ratio. CVS trades a fine 16x PE. The 6.02% EPS marked a 7% rise over the past year. Sales are up 8% YOY and growth is expected around that much. Expect sustainable, moderate growth. (If you want mega, double-digit growth, gamble on Bitcoin.)

The best thing about CVS stock is that it’s a recession proof stock.

The forecast of this major carmaker comes down whether we enter a recession or now. Cars are cyclical. People buy fewer cars when there’s a recession. The shortage of semiconductors and other raw supplies doesn’t help. Ford

EV’s remain a fast-growing segment in autos, and Ford is wise enough to invest heavily in it by building an assembly plant in Ohio. The company grew 5.6% in the past year and is expected to maintain that pace in the coming year. Last month’s quarter was strong enough to support a 50% increase in the dividend, now paying 3.95% at a low 10.47% payout ratio. Shares themselves are still trading very low, at a 5x PE above $15. That marks a $4 jump from a month ago, when the market was evacuating Ford like a sinking ship. Those fears were overblown. In fact, Wall Street puts the forward PE at 7.15x though.

Don’t go whole-hog into Ford, but levels are low enough and the outlook promising enough to trigger an initial position while existing shareholders should hang on for the ride.

Switching back to safe, defensive, boring yet dependable is this Canadian insurer. Intact is rooted in the P&C (property and casualty) side of insurance which is as stable as it gets. Intact occupies nearly a quarter of market share. The company made a major acquisition in the U.K. and Ireland to expand in those regions. The company boasts a robust balance sheet and raises its dividend annually, now paying 2.1% based on a low 25.57% payout ratio.

has been range-bound roughly $172 and $190 where it trades as of this writing. While the market continues to rise this summer, volatility won’t vanish as long as inflation rages, so look for IFC to fall below $180 before stepping in. The current rally was triggered by the company’s quarter released at the end of July where the $3.14 EPS easily beat the street’s $2.78. that EPS marked a 21.92% YOY. Also, Intact beat its prior four quarters as well.