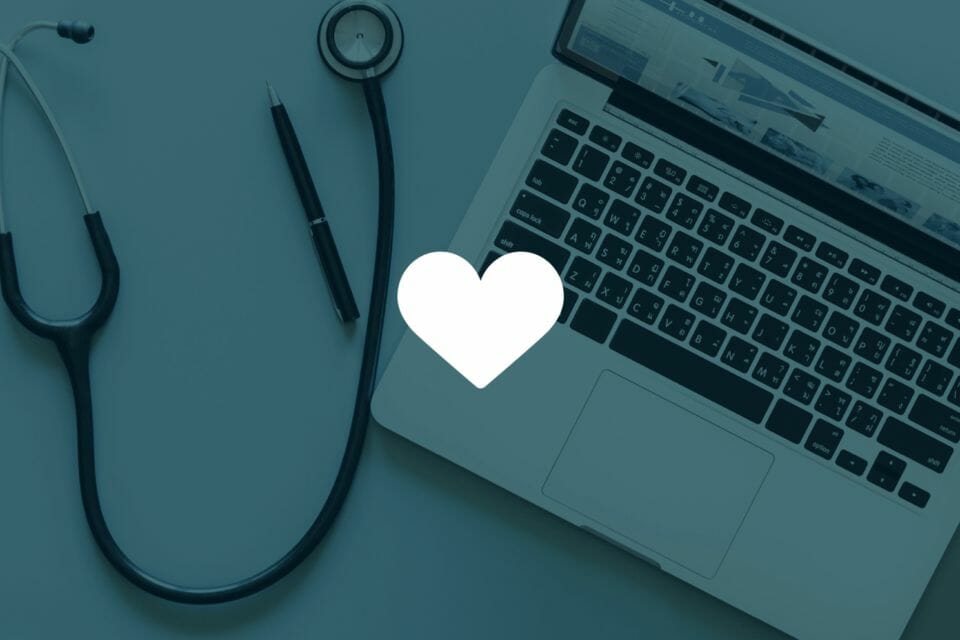 It seems like energy and fertilizer are the only stocks ripping higher in this volatile market, but American healthcare stocks are thriving. Merck, for example, has climbed 13% this year so far while the S&P has slid nearly 6% and the Nasdaq more than twice as far. Meanwhile, AbbVie is making new all-time highs.

XLV also holds this maker of medical devices and supplies, including an effective Omicron test. Good free cash flow and tuck-in acquisitions have enhanced the company’s value. Last February they delivered a top and bottom line beat and raised its full-year forecast, but that report was delivered at the depths of Omicron which tainted the perception of the stock. This reaction was emotional and irrational.

shares have been ripping this year to new highs, from $135 to current levels around $170. Even at these highs, AbbVie pays a 3.22% dividend. The company boasts strong free cash flow and an EPS of $6.45, an increase of 138.02% over the past year, which beats peers like Pfizer and Merck. Also, ABBV stock’s beta is a low 0.8, offering stability in a choppy American market.

However, the big concern is that AbbVie’s hit arthritis drug, Humira, accounts for over 40% of company sales will go off patent in 2023. Humira is a big deal. In 2020, it was the biggest-selling prescription drug on the planet. Company CEO Richard Gonzalez openly admits there will be “erosion” in 2023-24 in the Humira business, down 45% in 2023 after climbing 8% this year (these are both projections). However, Gonzalez expects other prospects to pick up the slack. So, what rookies are coming off the bench to relieve the team’s heavy hitter?

JAK inhibitor, Rinvoq (to treat eczema and arthritis), and IL-23 inhibitor Skyrizi earned the company $1.66 billion and $2.94 billion respectively last year. They offset some of the symptoms that Humira treats, so the company hopes they cover the void (at least partly) that Humira will leave. AbbVie projects combined world sales to surpass $15 billion in 2025. Also, Rinvoq is being tested to treat Crohn’s Disease while Skyriza is under view to treat ulcerative colitis.

Meanwhile, Botox continues to hit consistently, selling $2.23 billion globally last year for cosmetic uses plus $2.45 billion for therapy. Those amount to gains of 100% and 76% respectively.

Though shares are topping $175, AbbVie’s PE of 25.1x is at its lowest in the past year, nearly 40x at the end of March 2021, for example. Then again, Merck trades at 18x and Pfizer 13.8x. The street remains confident in AbbVie, calling 11 buys and five holds, though the price target is $155.47, about $15 lower than current levels. ABBV stock looks healthy for the long term, but it wouldn’t hurt to bank a few profits while shares are riding high.

ETF. Tailwinds for this group are the exit from Covid with more elective surgeries returning to alleviate a huge backlog; ongoing Covid vaccinations and testing; and aging demographics.

XLV ETF’s top holdings are Johnson & Johnson, UnitedHealth Group, Pfizer, Abbot Labs, AbbVie, Thermo Fisher, Merck, Eli Lilly and Danaher. A bullish case can be made for almost all all these names. Another plus: the MER is only 0.1%, though the dividend pays a lowly 1.4%. XLV’s PE is merely 6.62%, volumes average a healthy 14.8 billion a day, and its beta is a very stable 0.73. While you can make better gains holding some of the stocks this ETF holds, XLV is a safe way to play the American healthcare stocks in 2022.