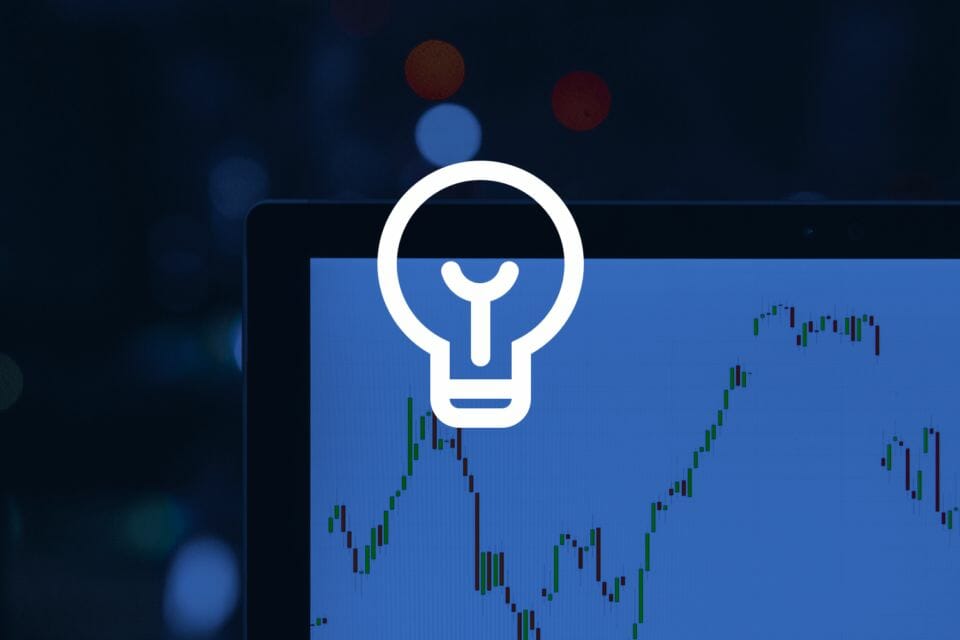 As central banks in Canada and the U.S. prepare to taper and raise interest rates, high-growth stocks, namely tech, continue to see pressure. Ongoing supply shortages (“constraints” is the fancy word) won’t help as they fuel inflation. Where to put your money? Small cap ETFs.

Small caps. In 2020, particularly the last quarter, small-caps gained 20% while the S&P rose 16.3%. This year, small-caps have been more sideways as labour and supply shortages have disproportionately hit these companies. However, there are reasons to consider investing part of your portfolio in smalls for 2022. Small-caps historically underperform when investors expect markets to outperform. Q4 2020 is a perfect example when the Russell 2000 soared nearly 29% while the S&P climbed only 9.46%. Smalls are also more insulated from international headlines compared to the large, multinational companies.

So, which small-cap stock? A safe short-cut would be to buy a small cap ETF, based on region. Let’s start at home.

Materials and energy account for nearly half of XCS’s holdings, followed by industrials and real estate. Oil has had a banner year after a brutal 2020, but should extend its run into 2022 after OPEC recently raised its prices, while a fuller economic recovery is predicted after this winter. Vermilion, Baytex, Iamgold, Birchcliff and Peyto are the top five holdings in this ETF.

The fund pays a 1.73% dividend yield and charges an MER of 0.59%, a little high for an ETF of this nature, but not a deal-breaker. A major caveat of XCS stock is that volumes are in the neighbourhood of 11,000 daily, so XCS suffers from illiquidity though again, not a deal-breaker.

Fortunately, there’s more variety and higher volumes south of the border when it comes to small cap ETFs. Again, we look to Vanguard, specifically the Small Cap ETF (VB on the Nasdaq). What to like: the rock-bottom 0.05% MER. Industrials, consumer discretionary, financials, tech and healthcare are the biggest sectors, in that order. These asset classes are nearly evenly weighted, so it’s a sensible balance that will protect you in case, say, tech suddenly head south.

The VB basket is huge, holding 1,527 stocks, so again you’re protected if a single major holding takes a dive. The top holdings are Bio-Techne, Pool Corp., Diamondback Energy, Entegris and VICI Properties. VB stock pays a 1.04% dividend yield. Year-to-date, VB stock has lagged the S&P at 15.3% vs. 20.83%. (Bear in mind that right before the Omicron news broke on Black Friday, VB was up 23% YTD.) However, in Q4 2020, VB soared nearly 25% while the S&P climbed 9.46%. More good news: average daily volumes are a robust half-million.

Offering more of a dividend is the WisdomTree U.S. Small-Cap Dividend Fund (DES-N), which pays 2.87%. Banks make up 21% of DES, followed by real estate, capital goods and materials. These four sectors account for half this fund. DES is actually split equally between mid- and small-caps. Vector Group, B&G Foods, Kontoor Brands and Commercial Metals are the top four holdings, totalling just over 6% of DES. Year-to-date, DES stock has actually outperformed the S&P by nearly 3%. The trade-off is that you pay a slightly higher 0.38% MER, but that’s still reasonable. Also, daily volumes stand at 133,000, lower than VB stock, but still okay.

You may ask, what isn’t there a small-cap ETF for international stocks? The reason is that I have no confidence in China’s government keeping its hands off that country’s companies. Sure, those small cap ETFs exist, such as ECNS, the iShares MSCI China Small-Cap ETF, but if Beijing can rattle a giant like Alibaba, what chance does a small-cap have?