Though volumes were light, Monday’s trading saw markets across the board (except FAANG) rebound from last week’s drubbing, on the eve of the U.S. presidential vote. The Dow rallied 1.6%, the S&P 1.23% and the Nasdaq 0.42%, though the latter fell into negative territory right before the closing bell.

Perhaps signalling a shift away from tech, industrials roared Monday with names like Honeywell leaping 5.25% and Dow at 5.12%. After all, October’s ISM numbers hit a two-year high. Financials, healthcare and energy also outperformed. Chevron climbed 3.81% while Walgreens climbed 5.26%. As noted, tech stocks were still feeling the hangover of last week’s sell-off with Apple and Microsoft closing down a few pennies, but Amazon shedding 1%.

Despite the rising number of Covid cases in Europe and America, particularly, the price of WTI oil soared 3.6% and WCS by nearly 9%. This benefited the TSX which rose 0.75%. The biggest gainers being cannabis producers, Aurora, soaring 16%, and Cronos, spiking 12%. Energy names also enjoyed a boost as Suncor rose 3.46% in heavy trading. Both the energy and industrials sectors popped 2.2%. Only telcos and tech dipped into the negative. Of course, investors in the coming days will be locked into the U.S. vote on Nov. 3 and likely beyond. 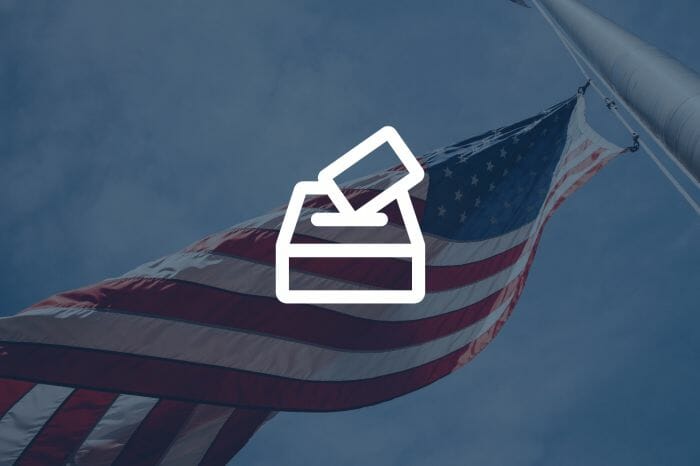