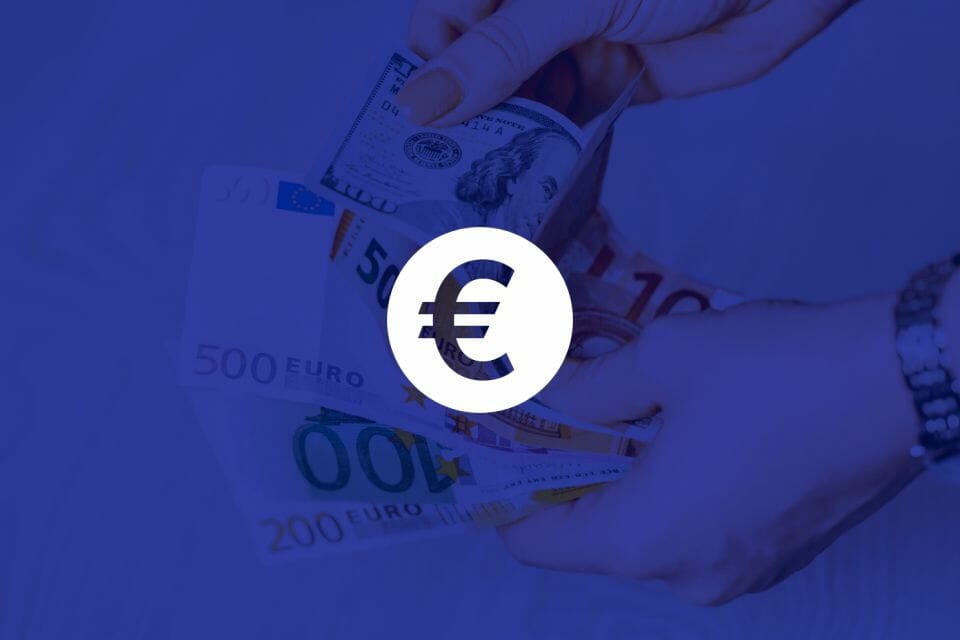 The U.S. reopen is well underway, Canada is belatedly catching up as its vaccination rate accelerates and cases plunge, and Europe is in the same league. There’s been a lot of talk about value vs. growth stocks in North America and China’s tech juggernauts (namely Alibaba), but what about stocks across the pond? Here’s a look at some Euro stock ideas.

This is a Euro stock based in Switzerland that makes webcams, keyboards and gaming accessories that thrived during the lockdown. However, the shine came off in February when the stay-at-home trend fell out of favour. The company reported a super Q4 ending March 31 with sales soaring 76% year-over-year to US$5.25 billion, GAAP operating income rocketing 818%, and non-GAAP operating income jumping 312%, all within the same time frame.

At the same time, Logitech announced it was buying back more shares, up to $1 billion from $250 million. However, the outlook for the rest of the fiscal year called for flat growth, so investors sold off shares from $117 to below $100 into mid-May. Suddenly, the street viewed Logitech as a tired, old pandemic play.

Then, investors did a 180 and started piling into the tech sector again. LOGI shot up as high as $140.17 and has bounced back to surpass even its 2020 peak. On the Nasdaq, Logitech trades above $120. (The Swiss listing performs as well on a year-to-date basis.) And yet it still trades a lower PE of 22.4x compared to its tech peers, such as Hewlett Packard‘s 29.8x or pure gamer, Activision Blizzard at 31.8x. More kudos for beating its last four quarters, hands down. So, for a work-at home stock, Logitech looks far from dead.

The problem is, the good vibes may be baked into the stock already as Logitech has jumped 27% so far this year. Videogames aren’t going anywhere; people will play them whether there are lockdowns or not. Stay-at-home is indeed fading, but videogames will endure. The street sees only 6% upside and two buys and four holds. However, this summer will have its bumpy moments as the dance between strong recovery, fears of rising rates and value vs. growth will continue to flare, making Logitech a tidy buy-on-weakness candidate.

I’ve recommended this name before as a solid defensive during Covid, but even during the current reopening the reasons for owning this haven’t changed. The mega British company also lists in New York, and is a giant in personal care products. Unilever gives you exposure as a Euro stock to the EU market, but increasingly emerging markets which now make up roughly 60% of its sales. The stock pays a dividend of 3.37% at a 77% payout ratio, safe though higher than the sector average of 58.53%. Trading at a 23.4x PE, UL trades slightly cheaper than competitors Procter & Gamble whose PE is 25x or Colgate-Palmolive at 26.3x.

Unilever currently changes hands at $59, which is $7 higher than its late-February low, but has rallied since then and has trickled down modestly in the last two weeks. If you hold already, add on weak days. Newbies can enter with an initial position and commit a second tranche also on weak days. Just don’t back up the truck. This is the closest thing you will get to the safety of a bond in this ultra-low interest rate environment and it also offers you Euro stock and EM exposure for diversification. Overall, Unilever is a steady eddy that pays a decent dividend and offers modest growth in a safe space, lockdowns or not.

First of all, any oil stock scores poorly on the ESG scale though these companies are investing seriously in renewables and Schlumberger is targeting net-zero greenhouse gas emissions by 2050 with serious cuts as early as 2025. Secondly, oil stocks are a trade, not a long-term investment. To buy this French Euro stock in oil field services is to buy the future price of crude. Drivers of oil demand (pardon the pun) of growth are the reopening, of course, but that’s weighed by the wildcard called OPEC+.

As of this writing (July 6), oil prices have hit their highest levels in three years the Saudis and Russians have failed to convince the UAE to back down on production cuts and their virtual meeting ended suddenly the day before. Russia and Saudi Arabia wanted to increase production by 400,000 barrels per day from August to December, but the UAE feels that the supply target is too low, and their rejection will likely push prices even higher. This means no extra oil in August. Note that oil prices have soared 50% so far this year.

That’s the macro picture. Schlumberger itself delivered a Q1 earnings beat last April, its fourth-straight beat. Unsurprisingly, net income declined from 27 cents per share to 21 year-over-year as did revenues, due to Covid and the divesting of North American businesses in Q4-2020. The street greeted this news with a 2% pop initially, then pushed shares from $25.71 (all figures from the Nasdaq listing) to $36.52 on June 3. Since then, SLB-Q has been fluttering around $32-33.

In the immediate wake of the OPEC+ quarrel, investors are selling oil shares, but if there’s no additional oil being pumped for August, it’s summer driving season, consumer have pent-up wallets, and travel restrictions are falling, then it’s logical to conclude that more people will drive and fly.

The jitters are likely to be temporary, so oil will likely to continue to rise and take SLB with it. A 10% move to its previous high is reasonable, even though OPEC+ is a wildcard. SLB does pay a 1.56% dividend yield, but it ranks among the lowest in oil services. Also, earnings and cash flow are lower than its peers, but SLB’s EPS growth beats those peers, as does revenue growth as the company gains market share. Overall, the street likes what it sees and signals 11 buys and no holds or sells at a price target of $34.64 or 5.6% higher. SLB is strictly a trade.