3 defensive stocks to find stability with your money 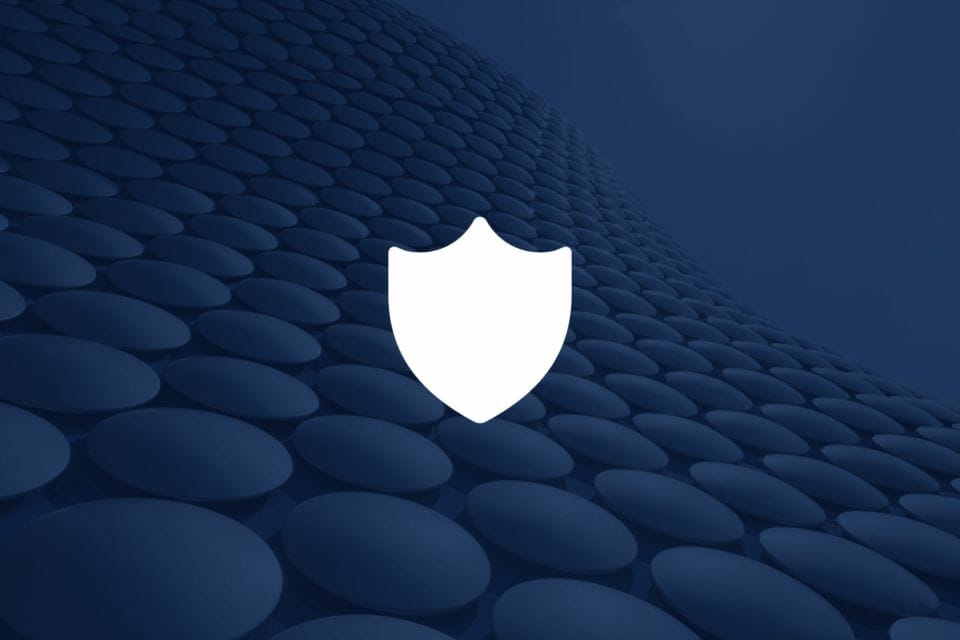 With markets tanking as interest rates rise, investors are understandably seeking stability for their money. This week, we present three defensive stocks to consider. This is meat-and-potatoes stuff, no spec tech here, no high-PE growth names, nothing fancy. Just steady returns, reliable dividends and modest growth. We’re not shooting the lights out, but preserving capital and adding a bit to keep pace with torrid inflation.

This REIT operates more than half of its 33,000 residential family units (apartments) in Edmonton and Calgary, which are certainly benefiting from the current oil boom. Also, Alberta does not have rent control. Of course, oil is an unpredictable commodity, but Alberta was already expected to recover this year from the drubbing its economy took when oil prices plunged to single digits. Indeed, things are bouncing back as the economy reopens in the west.

BEI.UN stocks sport only a 4.1x PE (Killam Apartment REIT trades at 5.9x), yet pay a 2.58% dividend, admittedly not the highest. (Killam pays 4.19%.) Also, daily volumes average only 145,000, so it’s not the most liquid asset out there. However, Boardwalk margins are attractive and comparable to its peers. Its profit margin is nearly 103% and ROI is 8.21%, which is in-line with the sector. Circling back to the oil boom, Boardwalk has been enjoying that tailwind. Current weakness in the TSX correction represents a buying opportunity. The street offers three buys and three holds, but a price target 51% higher than current levels at $63.59.

This is one of America’s dollar chains, which altogether are thriving as inflation continues to burn hot. As the Nasdaq has sank over 30% so far in 2022, DG

stocks have held its own, declining only 2%. In the past month, DG stocks have surged nearly 15% as the Nasdaq has slipped over 6%.

Morgan Stanley recently upgraded DG from equal-weight to overweight. There are nine buys and two holds on this name, though the price target is only 8.23% higher at $249.80.

I reiterate a buy on this renown REIT, especially after shares have slid $15 this year to below $44 to 52-week lows, while the dividend has climbed from well below 3% to 3.35%. CAP REIT

owns 57,000 units particularly prime real estate in Ontario and to a lesser extent, Quebec. It’s the largest multi-residential REIT on the TSX. CAP REIT’s occupancy rate was 98.6% as stated in the company’s 2021 annual report. The PE is now an attractive 5.75x, though admittedly higher than other residential REITs like Boardwalk, as noted above.

Occupancy should hold despite the rough economy. Urban areas where CAP REIT operates are welcoming back students and immigrants who traditionally rent apartments. The company plans to expand in key markets Toronto, Montreal and Vancouver. A caveat is that a slowdown in real estate prices may limit growth and the stock price. Nonetheless, the street has a $64.10 price target which amounts to 48% higher than current levels, based on five buys and one hold.

(Disclosure: I own shares of Canadian Apartment Properties REIT.)