Battle of the 2 tech stocks: Lightspeed vs. Nuvei 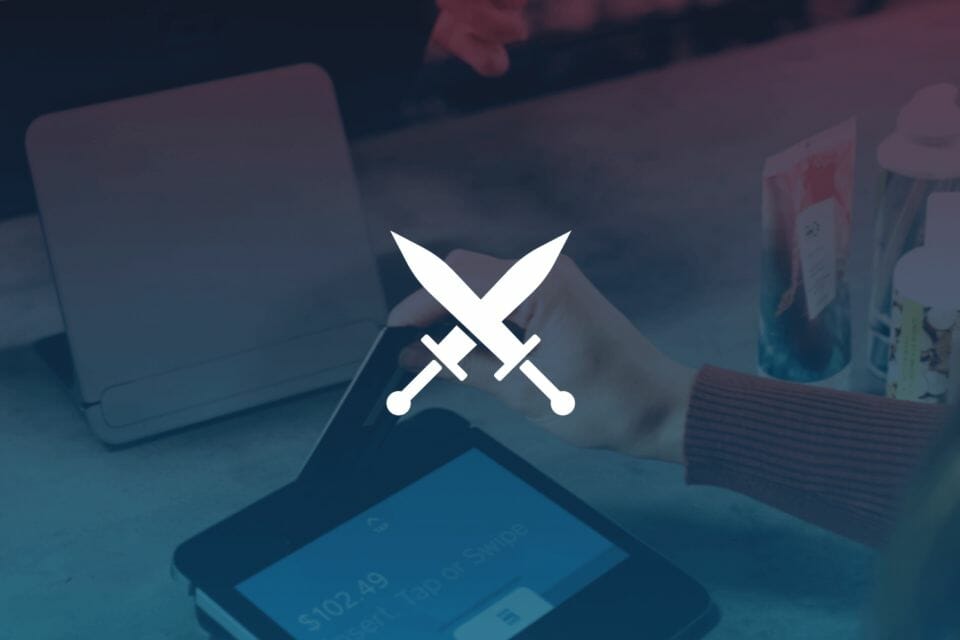 With the U.S. Fed taking its foot off the brake and letting ultra-low interest rates ride at least a quarter longer, investors have resumed pouring into tech stocks. Tesla, Apple, Netflix, Microsoft already receive a lot of coverage, so here we’re focusing on two Canadian tech stocks (based in Montreal) to determine which is the better buy. Right off the bat, let me disclose that I own shares of Nuvei, but have been watching Lightspeed for a while.

went public in March 2019 and has been offering small- and mid-sized businesses and retailers in Canada, the U.S., Germany and Australia a cloud platform to manage their daily operations. These include processing payments, managing inventory and employees, analytics, and arranging curbside pick-up of products. Lightspeed also provides hardware, such as barcode scanners and receipt printers. Customers include Brompton, a major British bicycle maker, an Ottawa golf course and several restaurants, which is their bread-and-butter. In fact, Lightspeed is often compared to Shopify, given the similarity of their services to individual retailers, though Shopify has outperformed LSPD, especially this year.

Since it debuted in the low-$20s, LSPD has climbed as high $165.87 in mid-September, bagging huge gains for its early investors as management boasted rapid topline growth that was fuelled by acquisitions. In other words, investors bought the growth-by-acquisition story. Then, Covid hit and e-commerce soared. Lightspeed went along for the ride, providing POS to its cusomers (customer locations now total 156,000). The outlook looked good and shares soared.

However, profits continued to elude Lightspeed. Investors were buying on faith, on the future. That hasn’t changed, and so LSPD stock remains a speculative tech stock. Its PE is currently -46.7x and that’s coming after a sharp pullback. To compare, Shopify trades at +59.2x. Sure, LSPD stock’s gross margin is 51.16%, but its profit margin is -49.63%.

Lightspeed’s fortunes took a sharp hit on September 29 when short-seller Spruce Point Capital Management claimed that Lightspeed has “massively” overstated its customer count and promoted other metrics to hide its poor revenue growth. The stock stock’s shares tanked 12% that session.

Then, last week, LSPD stock posted its Q2 report (ending Sept. 30) and some numbers impressed: revenues jumped YOY by 193%. Nearly half of that came from acquisitions as organic growth accounted for 58%. Transaction-based revenues were up 320%, driven by the reopening as more people spent. Adjusted EBITDA saw a loss of $0.08 per share, compared to a nickel a year ago, though it beat estimates by a penny.

However, what pressured shares by a third on November 4 was weak guidance, which implied no sequential growth for Q4. Shares plunged as much as 30%. I can’t verify the short-seller’s claims, but I wager that Lightspeed shares can fall futher as it dipped below $90 in Monday’s trading, far below its 200-day moving average of $109.83. That said, Lightspeed remains a company worth watching, since it embodies the future of retailing like Shopify, but wait for shares to find support, perhaps around $75 before entertaining a position.

is another speculative tech stock that processes electronic payments and other merchant services for POS and e-commerce businesses to the tune of $22 billion in the last quarter. Like Lightspeed, Nuvei is a growth-by-acquisition story and sports an even more astronomical PE of -426x. Gross margins come in at 81%, but Nuvei now boasts a profit margin of 2.12%. And this comes only 14 months after going public. While Nuvei’s return on investments is only 0.71% it’s a touch better than Lightspeed’s -10.15%.

One key difference is that Nuvei has a stake in American sports betting, which continues to expand in the States and will enrich Nuvei’s bottom line. Betting will repel ESG investors. Fair enough. However, the company offers impressive metrics. It has easily beaten its EPS in all its first four quarterly reports, for instance in Q2 by 25.55%. In Q2, YOY revenues soared 113.91%, net income jumped by 186.24% and net profit margin climbed 33.8%.

This has fuelled investor optimism. NVEI stock ran up this year by 125% in mid-September. But have since pulled back—partially from the autumn tech sell-off—to 84%. Even trading around $140, shares remain elevated, but investor momentum is clearly on this stock’s side. (I mean, Tesla’s fundamentals don’t logically support that stock’s price, either.) This is well-run company with strong growth prospects. I recommended back in January and still do, but only if it ticks below $125. NVEI stock remains overvalued.

As of this writing, the market responded by selling off shares Tuesday morning by 6%. This report snaps Nuvei’s winning streak, but macro supply chain issues and the spike in inflation will be temporary, so expect Nuvei to regain its footing in the next quarter or two. In the meantime, take a look at this stock another 5-6% lower.